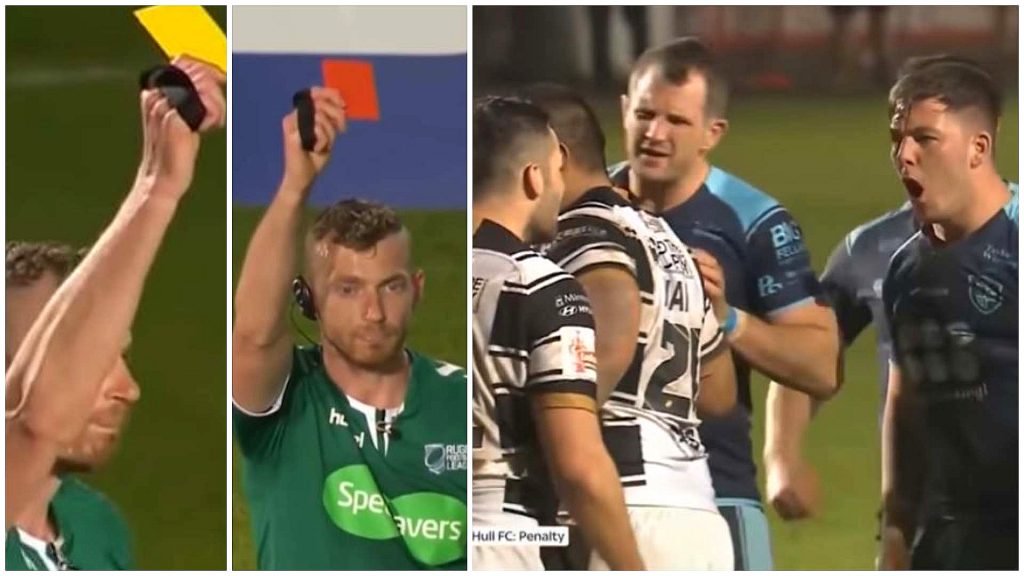 Untold badness erupted continuously like a massive volcano of badness during a recent Featherstone Rovers versus Hull FC match in the Challenge Cup (not the Union one obviously).

At one point a player gets clotheslined and then a second later another player smashes his face off while he’s on his knees. You stay classy Rugby League.