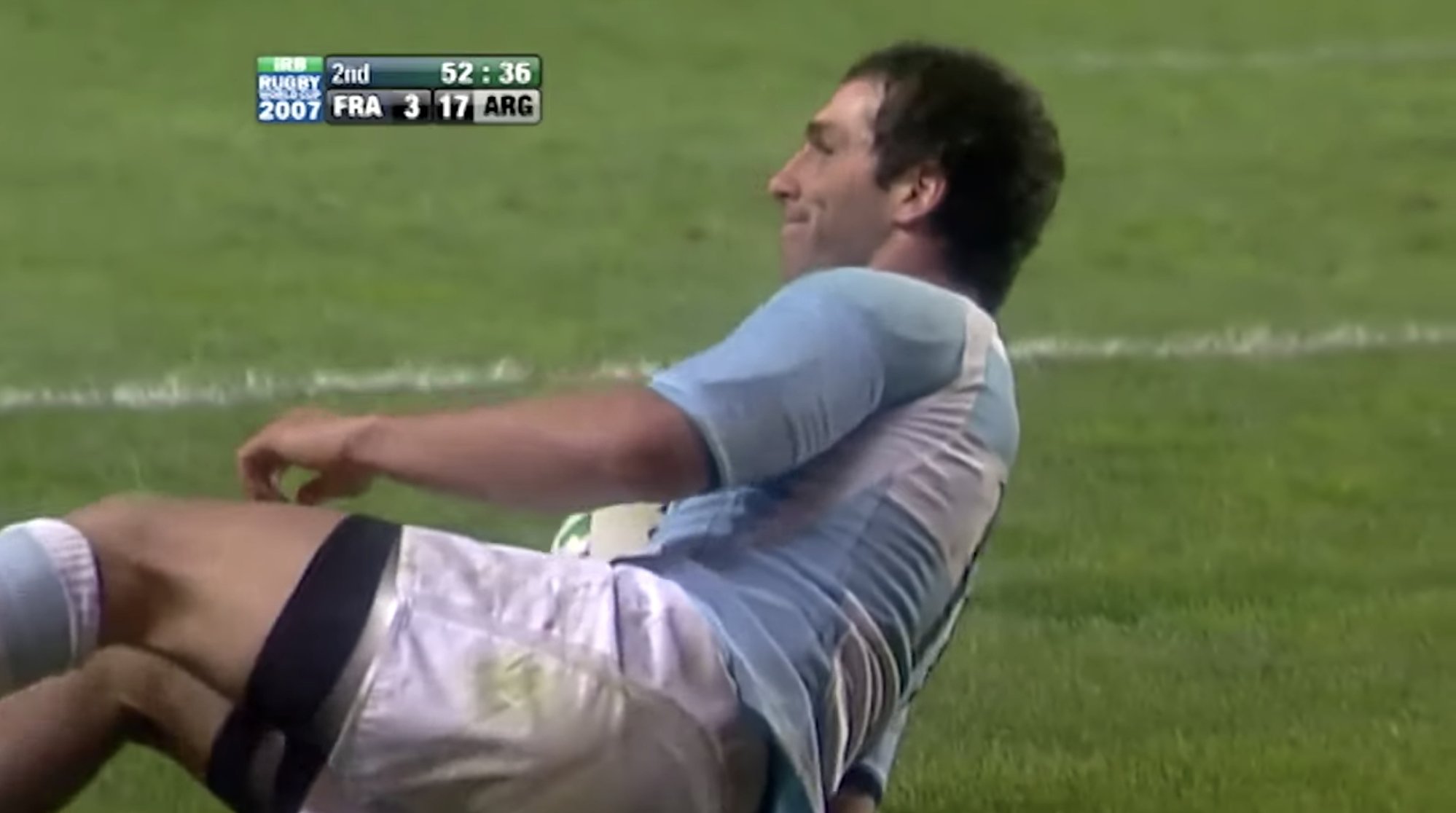 This is actually mad. A compilation of the most impossible tries ever scored has just been released by Andrew Forde and we have so much time for it!

So many mega scores in this compilation. Argentina’s try in 2007 has to be the pick of the bunch. They were just such a good team in that year. Some of these tries are truly impossible.

In other news: All Blacks name meaty team for South Africa clash

The All Blacks team has been named to play South Africa in the Freedom Cup Investec Rugby Championship Test at Westpac Stadium, Wellington, on Saturday 27 July. (Kick-off: 7.35PM NZT).

The announcement sees a wealth of experience return to the matchday 23, with Joe Moody, Codie Taylor and Owen Franks the starting front row, with last week’s front row of Ofa Tuungafasi, Dane Coles and Angus Ta’avao on the bench.

Samuel Whitelock joins Brodie Retallick in the starting second row, Shannon Frizell is at blindside flanker, with Vaea Fifita moving to the bench, while Matt Todd is at seven and Captain Kieran Read at the back of the scrum. Dalton Papalii provides loose forward cover on the bench.

In the backs, TJ Perenara will start at halfback and Aaron Smith is on the bench, Beauden Barrett moves to fullback to make way for Richie Mo’unga at 10, Sonny Bill Williams returns to the All Blacks at 12, inside Jack Goodhue at centre. Rieko Ioane is on the left wing, and with Barrett at fullback, Ben Smith moves to the right wing. Anton Lienert-Brown and George Bridge are the other back reserves.

All Blacks Head Coach Steve Hansen said: “The selectors are once again very excited with the team we’ve selected and are very much looking forward to seeing them play. The key for us this week has been to continue building on the very good groundwork we’ve put in over the last couple of weeks. Whilst we were a little rusty last week, we’re looking forward to seeing improvements in all areas of our game this week.

“It’s always an exciting occasion when we play the Springboks. We have a lot of respect for them and love playing them, as they bring many challenges to the contest. One of those challenge this week will be to not only match the physicality of the Boks, but to impose our own physicality on the game, and execute our game and our skillsets at a higher level.”

Hansen said the team was also looking forward to their first home Test of the season: “We love playing in Wellington and this is the first of only three home Tests for the team this year before the Rugby World Cup, so we’re looking forward to seeing a full house in full voice at Westpac Stadium on Saturday.”