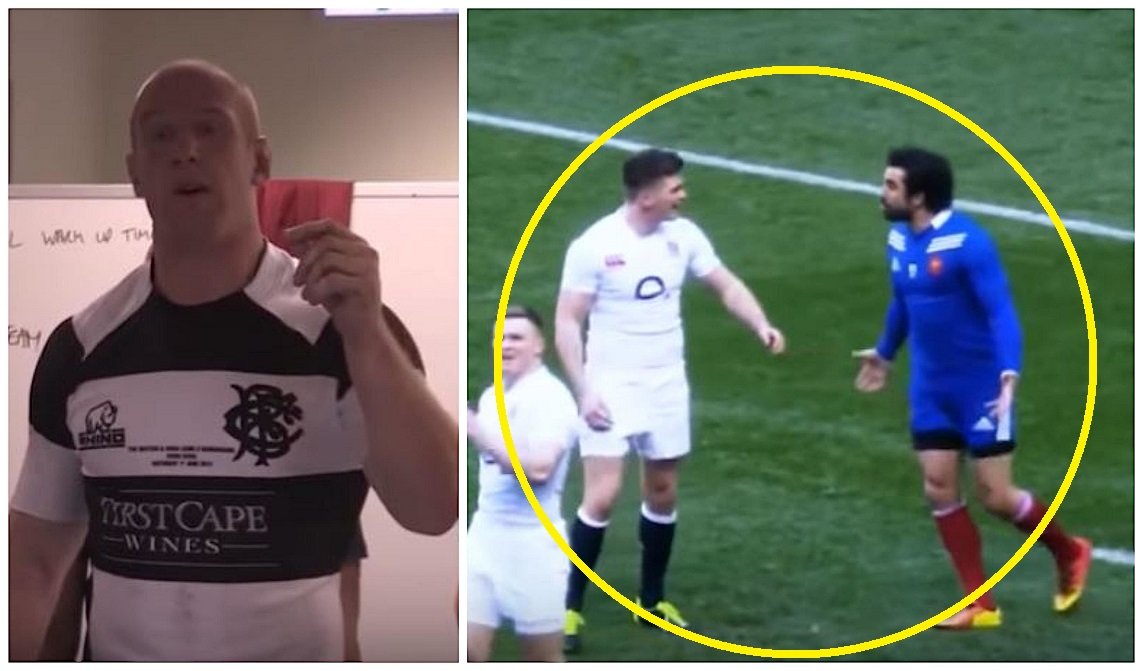 It’s the video of Owen Farrell that many people never wanted to see again.

It shows both his greatness and his fallibility and is in many ways the perfect primer for the Six Nations, where he will no doubt be under the spot light once again.

Farrell has won three Premiership titles with Saracens, as well as back-to-back Champions Cups. He is one of the team’s core leaders who have transformed the club and taken Saracens to new heights. Reflecting on the bond this forged with his teammates, Farrell said: “We’ve known each other for such a long time now. We’re all best mates. To come through with them and be able to spend day in and day out with them, to share what we are doing, is the most important thing.”

Now though, Farrell’s attention is firmly on the future. He said: “This teams got a long way to go still. To see how far we can take it is exciting.”

Saracens director of rugby Mark McCall added: “Owen has developed into one of the leading players in world rugby since he graduated from the Saracens academy. He is one of our own, so for him to commit his long-term future to the club is huge news – we’re delighted that he’ll be extending his stay.”

“He continues to set the standards as a player both for Saracens and on the international scene. The whole club is looking forward to seeing him excel in a Saracens shirt at Allianz Park over the coming years.”