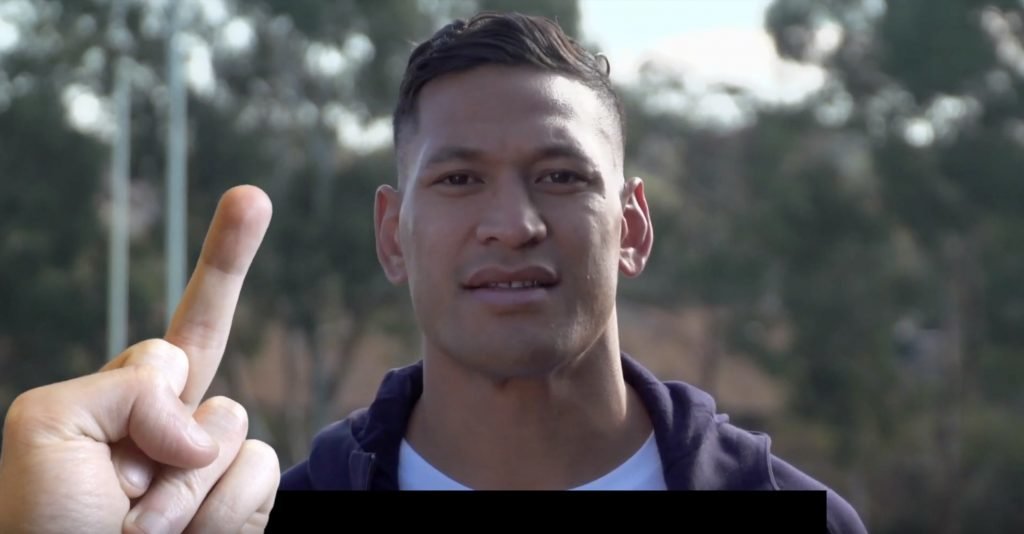 We’re not going to lie, this edit really did make us laugh.

The big news in World Rugby yesterday looked at Israel Folau and his decision to ask his followers to donate up to $3m dollars to help him sue Australian Rugby. Australian rugby appear to want to do this under closed doors but Folau is resolute in getting his money from the ARU. It certainly is an interesting saga.

A YouTuber called Glove93 made a hilarious edit on this video, with the help of the television series Peep Show.

This edit is funny no matter how you feel about the topic.

Welsh centre Joe Thomas has agreed a move to Leicester Tigers ahead of the 2019/20 season.

A Grand Slam winner with Wales Under-20s in 2016, Thomas made 18 appearances for the Ospreys before moving to play club rugby in New Zealand this year.

Thomas began his career with Aberavon and Swansea before earning PRO14 experience with the Ospreys and also had a loan spell with the Dragons.

Tigers head coach Geordan Murphy said: “Joe has a very good skill-set, he was highly rated on his way through the ranks in Wales and now he is keen to come in here and take on a new challenge with Leicester.”

The 23-year-old Thomas, who returns to the UK after a spell with Waikato club Otorohanga in New Zealand, said: “I’m really excited about the opportunity to join Leicester Tigers. They are a massive club in the Gallagher Premiership with a big history of success.

“I can’t wait to get started. It will be great to be able to learn off some great coaches and compete and play alongside great players.”