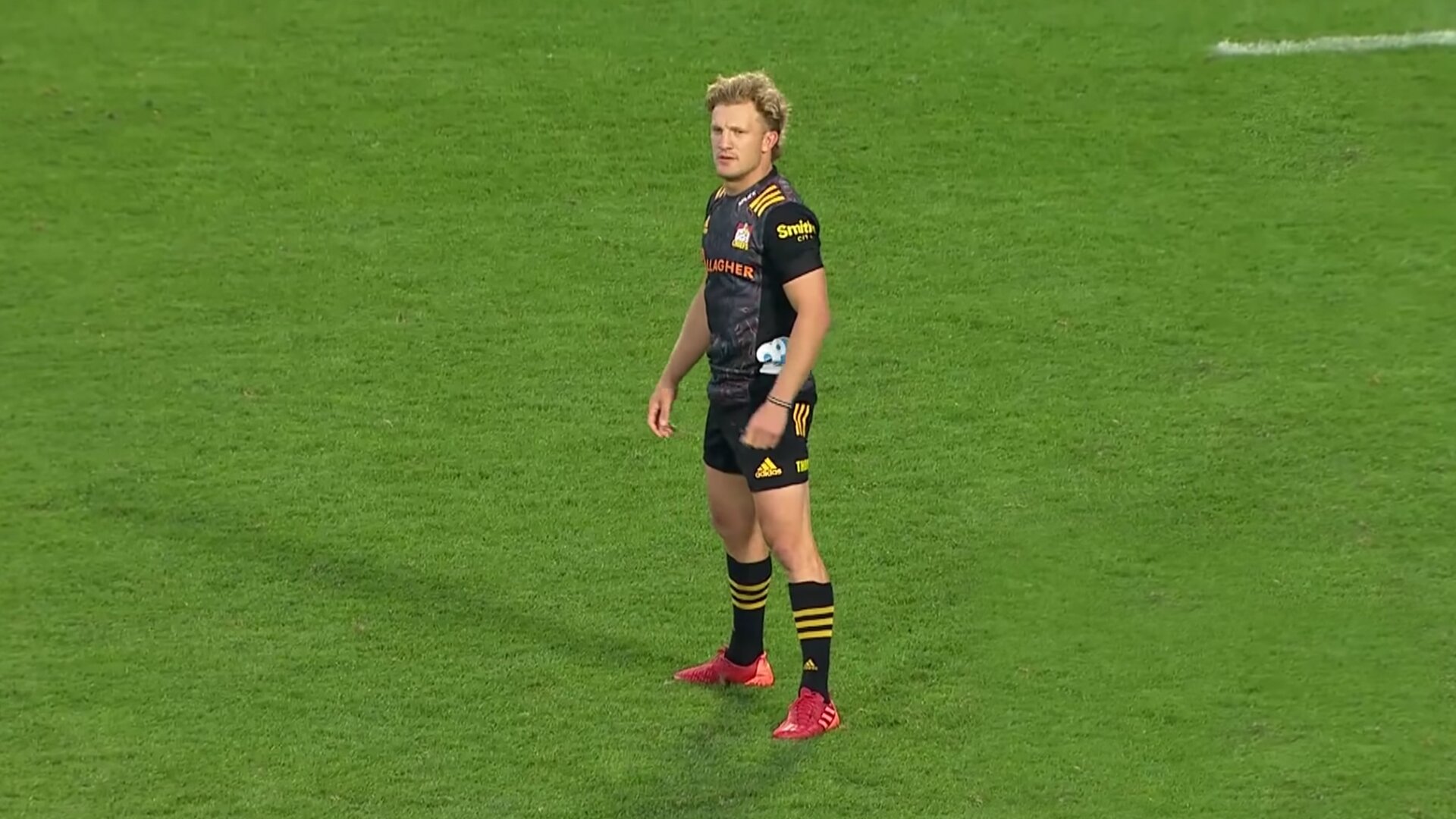 A stunning full match player cam has been released on New Zealand and Chiefs rugby star Damian McKenzie, it really shows just how much goes into being a World Class rugby player.

Today the All Blacks released a full player cam with Damian McKenzie and the Chiefs in Super Rugby.

The footage shows the All-Black rugby star with the camera focused on him for the entire match.

In the past, we have seen videos focusing on players for three or four minutes but this is the first time that we have seen this kind of thing for an entire match.

The Chiefs are currently struggling in Super Rugby but they managed to beat the Blues last weekend in the competition.

If you’re looking to get into rugby in any way, this is a definite watch.