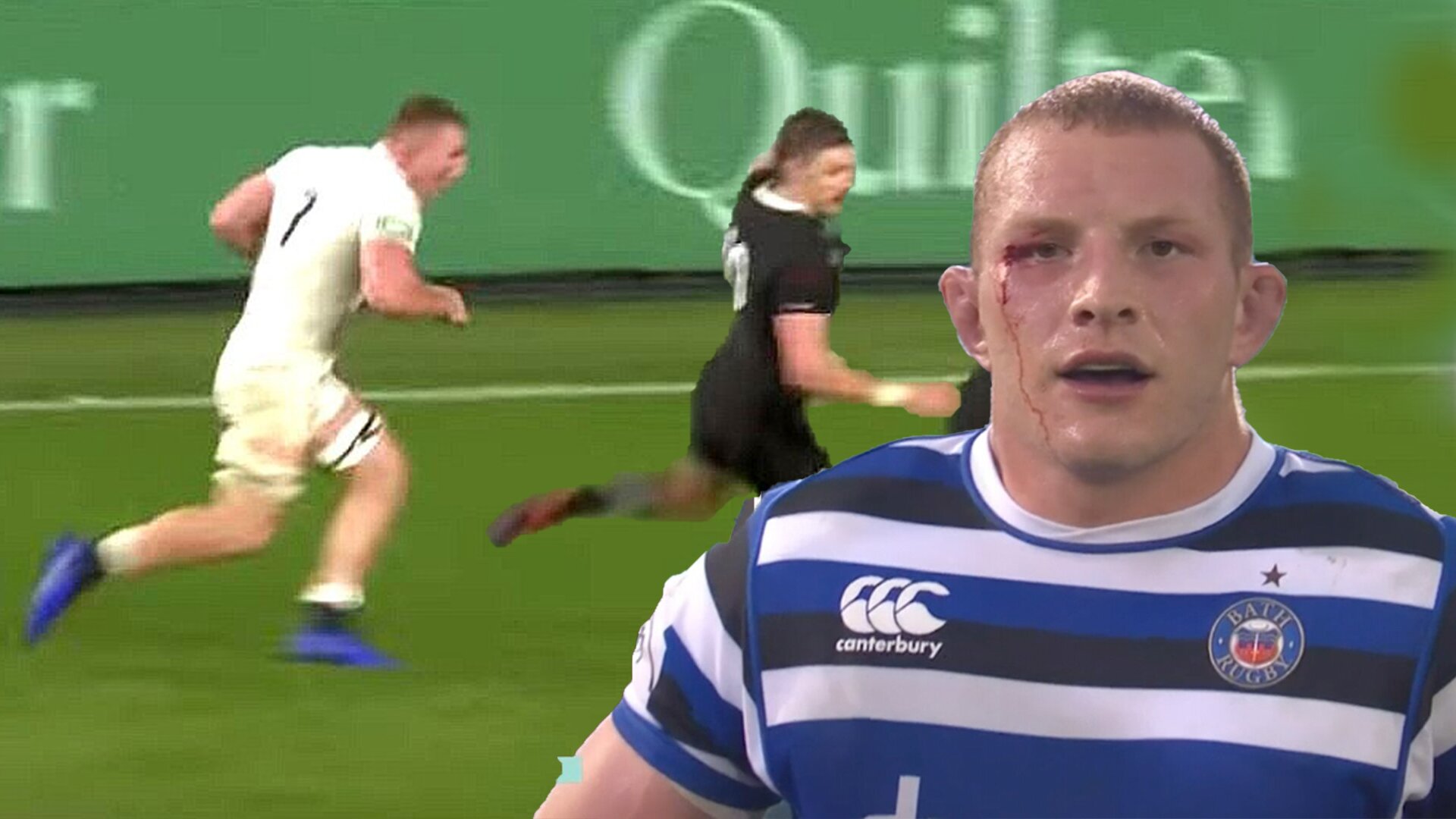 A Sam Underhill Taking Names video has dropped online, highlighting the destructive moments when the Englishman has taken players out of the game during matches.

Underhill is known as one of the most effective tacklers in the game. His dominant tackles in the sport have earned him a fierce reputation in the game, with many calling him one of, if not the best, tackler in the World.

Rugby Beast is a video maker online, and he makes videos is a hugely popular ‘Taking Names’ series, which focuses on players who are the most destructive in the sport. The likes of Julian Savea, Eben Etzebeth and Josua Tuisova have all featured.

Sam Underhill is set to miss most of this Six Nations campaign with an injury, however, it is still clear that he will be in the starting line up for the British & Irish Lions if the tour goes ahead this summer.

It shows just how much depth England has in the back row when players like Underhill aren’t massively missed when they get injured.

Here is the incredibly impressive Sam Underhill Taking Names video, it really shows how effective the Bath player is against the top teams in world rugby.

His tackle on Scott Williams in the 2018 Six Nations is a prime example of his incredible defence, someone holding the player back despite the fact that almost seemed certain for a try.