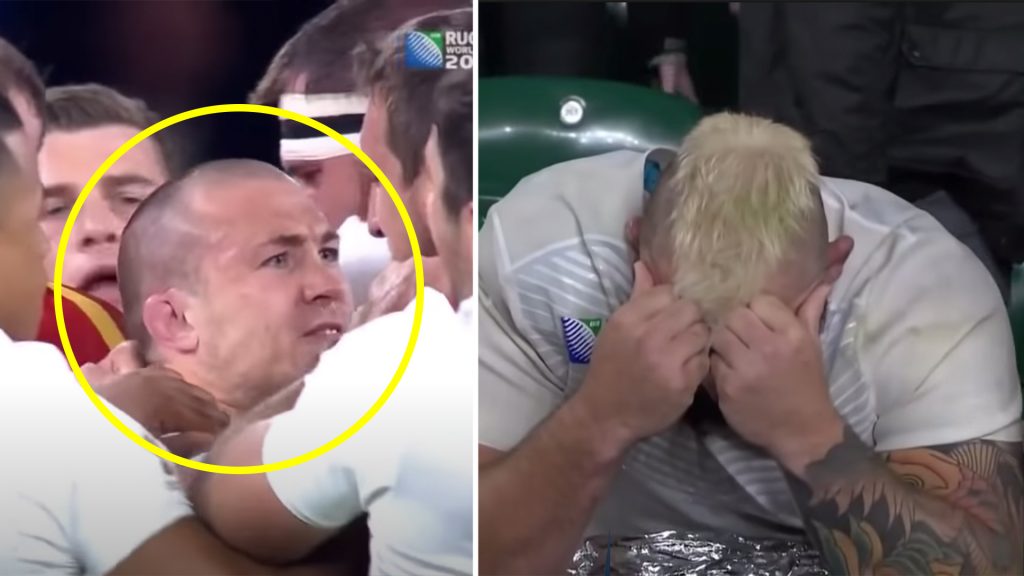 There have been some massively infamous games that we are sure everyone will remember.

The compilation that was dropped 3 days ago has already got 300,000 views and it shows just how thin the margin is in the sport that we love.

One team that has choked in rugby more often than others appears to be England.

This video will be tough to watch if you are English or Irish.

The idea of a global rugby calendar is something that has been flirted with for years, but one that has never been acted upon. The sanctity of tournaments like the Six Nations have proven to be an obstacle to any progress being made in the past, but an aligned calendar between the northern and southern hemispheres is a topic that is becoming increasingly popular.

World Rugby chairman hopeful Agustin Pichot recently said that this idea of a global game is one that he will not simply be “paying lip service to” as he mounts a challenge for Bill Beaumont’s position ahead of the World Rugby elections.

This is one of the ex-Argentina captain’s main pledges, which he has been keen to reiterate on social media. He recently said on Twitter that “there has to be a stage where we align the whole global calendar, thinking of emerging nations as well”.

Such a seismic shake-up to the global calendar will face stiff opposition, but the former scrum-half has emphasised how this will benefit emerging nations across the world and provide them more opportunities to play against the top-ranked sides.