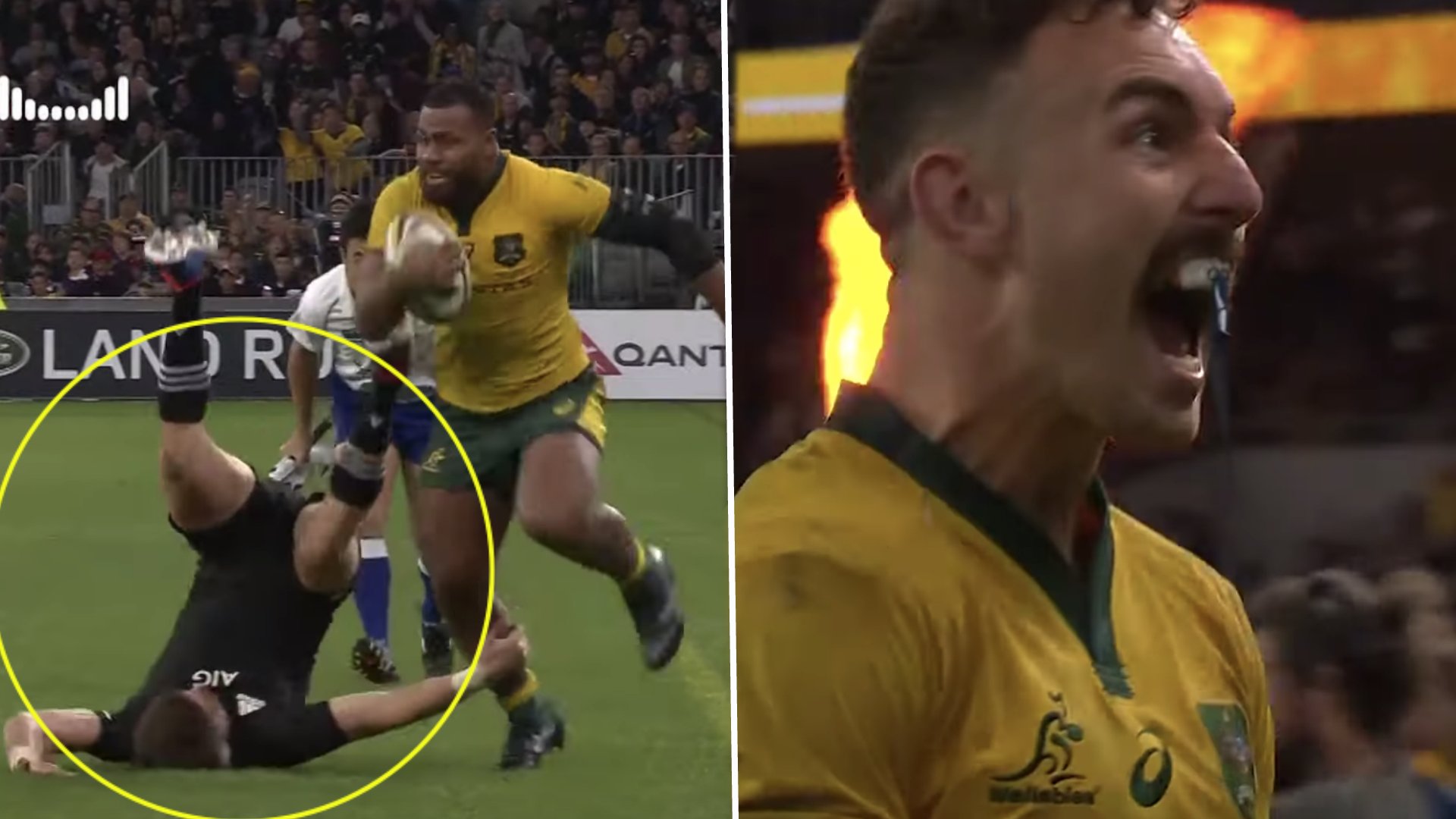 Nic White’s fantastic try against New Zealand has been released with an angle added from every major commentary station across the globe.

Worth watching just to see the try over and over again.

In other news: Swys steps down from Springbok coaching team

Swys de Bruin advised Springbok management on Tuesday that he wished to be released from his role as an attack consultant with the team.

De Bruin made the request for “personal and medical reasons” and wished the team every success for the Rugby World Cup.

“Swys made a great contribution to the squad in his time with us and I’d like to thank him on behalf of his fellow management and the players he has worked with in the past 12 months,” said Rassie Erasmus, SA Rugby’s director of rugby.

“He brought a fresh perspective to one facet of the game and he’ll be hard to replace. I’d also like to thank the Lions Company PTY for releasing him to us and SA Rugby for supporting his appointment.”

De Bruin left the squad following the draw with New Zealand and has not been involved in the preparations for the match in Salta or this weekend’s Test against Argentina at Loftus Versfeld.

Erasmus said he would consider a number of options before naming a specialist replacement coach on a short-term basis.

Erasmus said: “This was not something we were expecting but our planning has been thorough and it’s something we can manage.” angle

Saturday’s match against Argentina kicks off at 17h05 and tickets are available from www.ticketpro.co.za and the Loftus Versfeld ticket office.

Three more established Hurricanes players have extended their contracts at the club. angle

Proven try scorer Wes Goosen and exciting young midfielder Peter Umaga-Jensen have signed on until at least the end of the 2021 Investec Super Rugby season.

They will be joined in next year’s squad by vastly experienced prop Ben May who returns for his ninth season with the Hurricanes.