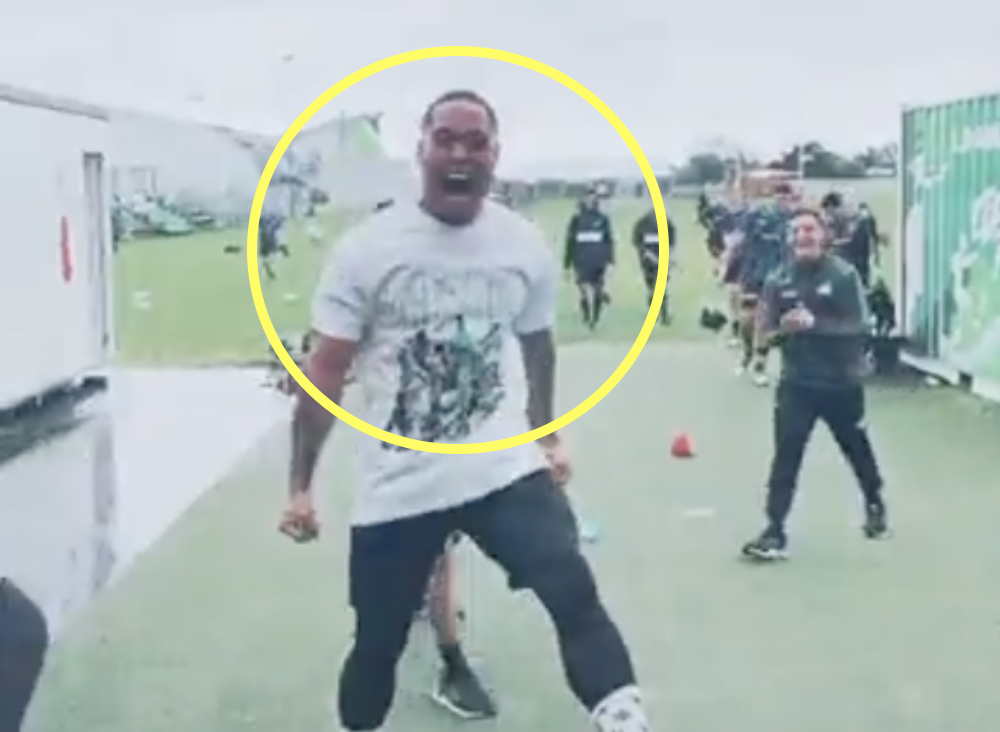 The All Blacks’ Aaron Smith may have made the definitive video to prove that he is the best passer of a rugby ball in the world.

Years after the All Blacks produced a series of skills videos, the scrum-half is at it again, sharing a video on social media on Tuesday of his laser-like precision when the ball is in his hand. The video sees Smith hit three targets that are resting on his obliging assistant’s head and outstretched arms. After hitting all three, a bottle is thrown up in the air and the Kiwi smashes that to make four from four, which cues some wild celebrations.

Smith has long been regarded as the best passer in world rugby, and this video is pretty conclusive evidence of that. Rugby fans now wait with baited breath for a follow-up video, or even a rival player to produce a similar video. Perhaps Faf de Klerk could share a box kicking video?

The 32-year-old has missed the Australia leg of the Rugby Championship in order to stay at home for the birth of his second child. He has, however, sent a gentle reminder to the rest of the squad that he is still at his best with this video, and maybe to TJ Perenara in particular, who has taken the black No9 shirt in his absence.

The All Blacks secured the Rugby Championship on Saturday with a 19-17 win over the world champions South Africa. This came even without Smith and some other star names such as Richie Mo’unga and Sam Whitelock. Smith will know that his teammates will face a backlash from the Springboks, who were only minutes away from winning the match. A win on the Gold Coast this Saturday will bring the All Blacks a Rugby Championship grand slam.