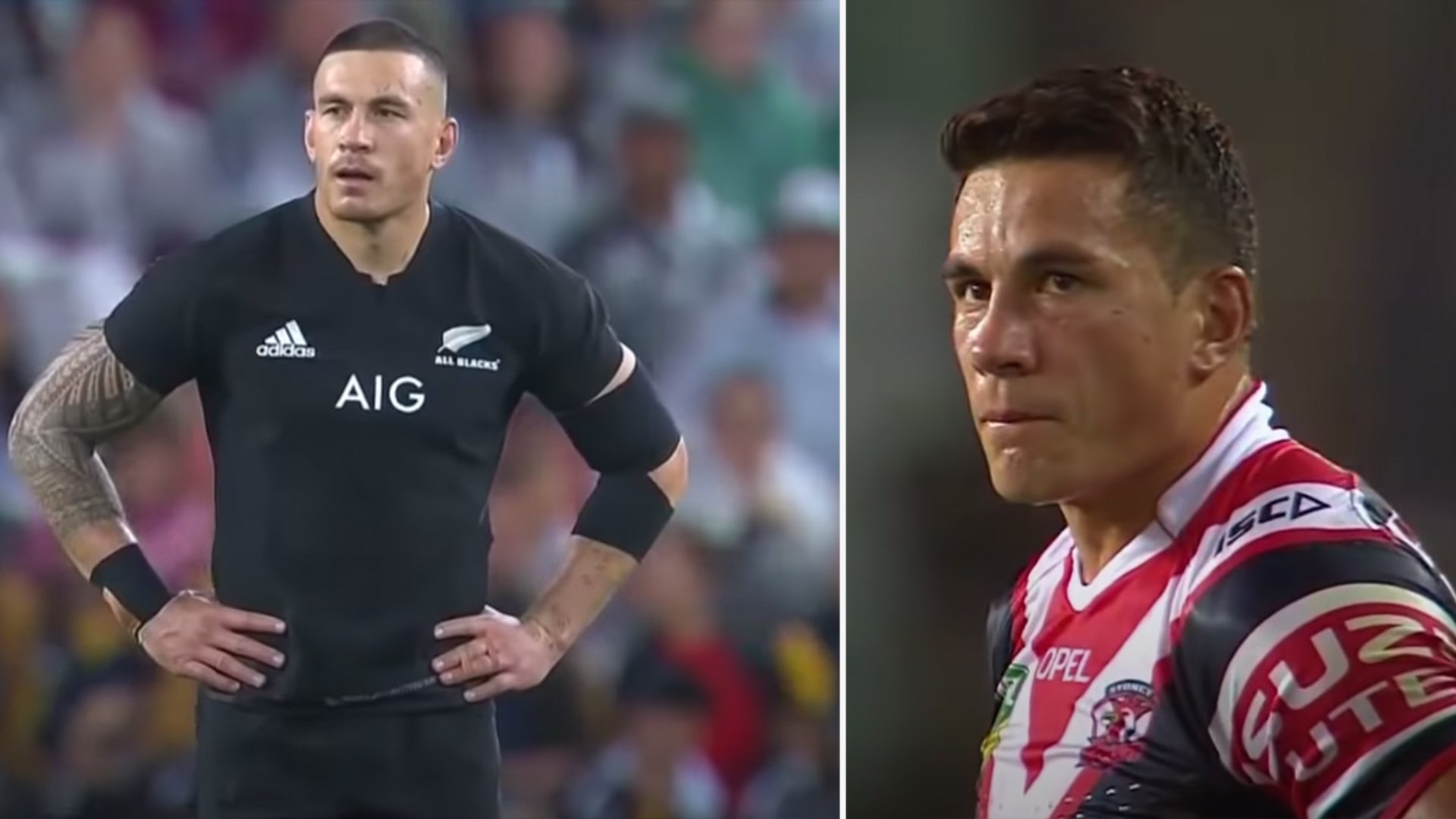 The All Blacks have released a full compilation showing some of Sonny Bill Williams’ best offloads today.

The video dropped early Sunday morning on their official social media platforms and they show some of the best passes from the All Blacks centre.

Sonny Bill Williams more commonly known as SBW, is known around the rugby world for his outrageous offloads to set up other players around the pitch.

It has become his trademark as he can get the ball away from seemingly impossible angles.

This official compilation showcases just how good the man was and still is at it!

In other news: Three changes that could change rugby

Change the laws and you change the game. That is why there is great circumspection when law changes are suggested.

We have listened to a couple of savants and have decided to take a chance and suggest three changes that may well be beneficial to the game and not open the door to malpractice – or what can be considered malpractice.

THREE RUGBY LAW SUGGESTIONS
1. marking outside the 22;
2. bouncing a kick into touch from your own half gives you the lineout;
3. no punt, drop or place kick for a scrum infringement.

1. Marking outside the 22
The mark (fair catch) dates back to the very first written laws of the game – way back to 1846. From an essential part of the game, it has been relegated to the periphery, its importance from time to time reduced.

It used to be that you could claim a mark from a kick anywhere in the field. Then some kicks were excluded, it could only be from within your 22, then the opponents had to put the ball into your 22, not taken back by your own team.

One of the consequences of this has been the box kick which some scrumhalves love so much, even preferring it to passing to the flyhalf.

The suggestion is that a mark be allowed to be claimed outside of the catcher’s 22 but that there not be a free kick but a scrum where the opponent kicked the ball.

The purpose of the change would be to discourage kicking.

Opposition to this change expresses the far that this may increase the amount of kicking, thereby reducing the amount of running with the ball.

Those in favour suggest that it will in fact increase the running option, for the defence may well drop a wing back to counter the diagonal kick, thus presenting the team with the ball with the alluring prospect of an overlap, encouraging them to run all the more.

And if there is a lineout it will be inside opposition territory, again making attacking with the ball in hand an attractive prospect.