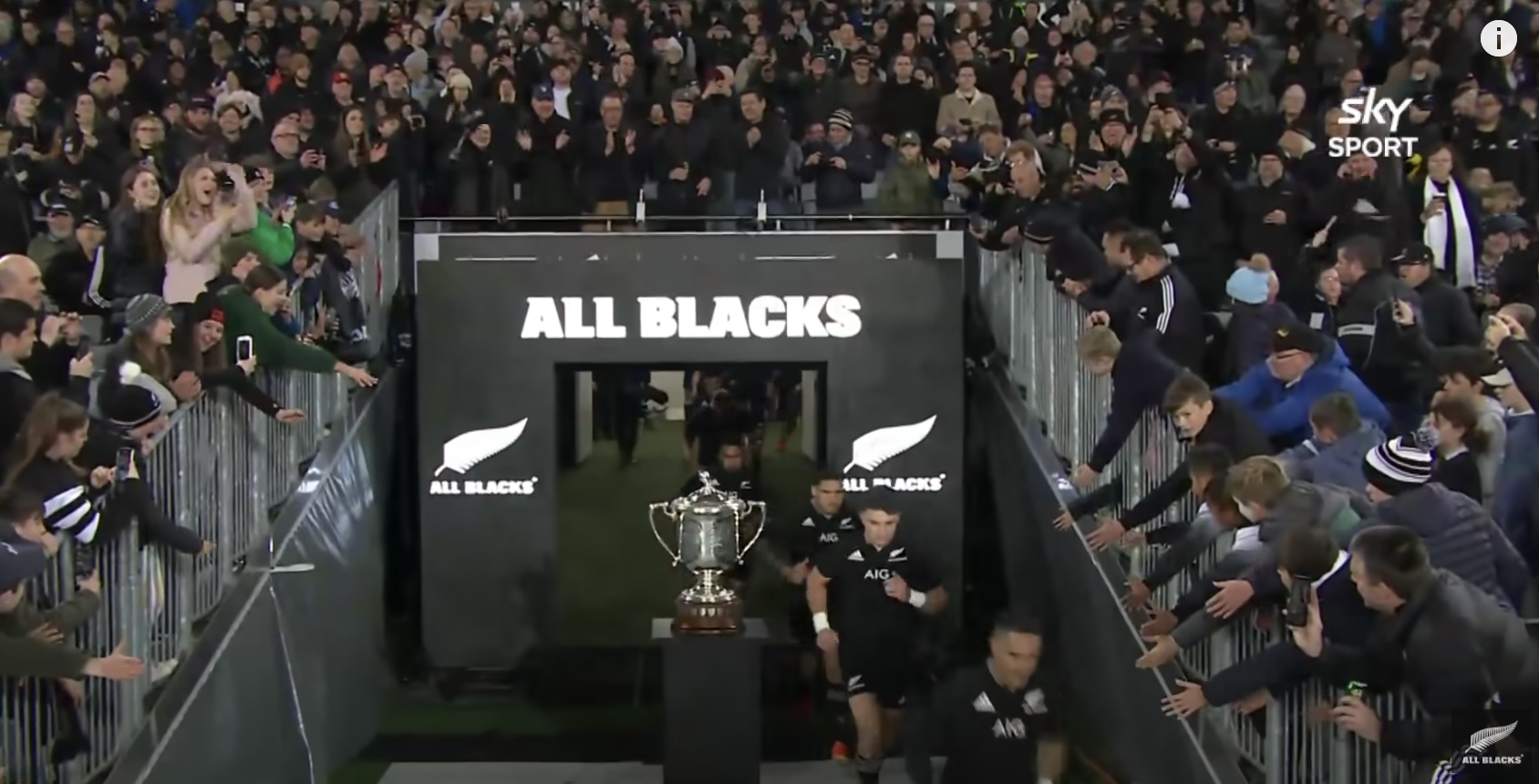 This year’s encounter between the All Blacks and South Africa is one of the most hotly anticipated clashes between the two sides in living memory.

Not only is the match two years in the making, with their last meeting coming in the pool stages of the 2019 World Cup, but the contest was thrown into jeopardy last week to add to the drama.

Since the two sides last met, the Springboks have won the World Cup, ascended to world number one and secured a British & Irish Lions series, meaning their two clashes in Australia will be seismic. Many think the world champions are now the powerhouse of world rugby and the All Blacks are the underdogs, which is a role that they are not used to.

But a video shared last week may put many worried All Blacks fans’ minds at ease. The team posted a video of Richie Mo’unga’s performance in the first Bledisloe Cup Test against Australia, in which the All Blacks won 33-25 and the fly-half scored 18 points. The Crusader was equally devastating the week later in the even more convincing 57-22 win.

Mo’unga is in the form of his life currently, as he has been for the past 18 months, and is in the conversation for being the best player on the planet currently. He has the All Blacks playing in a style that is very different from the Springboks’ approach, which is why this will be a coming together of two completely different rugby philosophies. But as long as he is pulling the strings, the All Blacks will feel confident ahead of their clash with the Springboks in September.