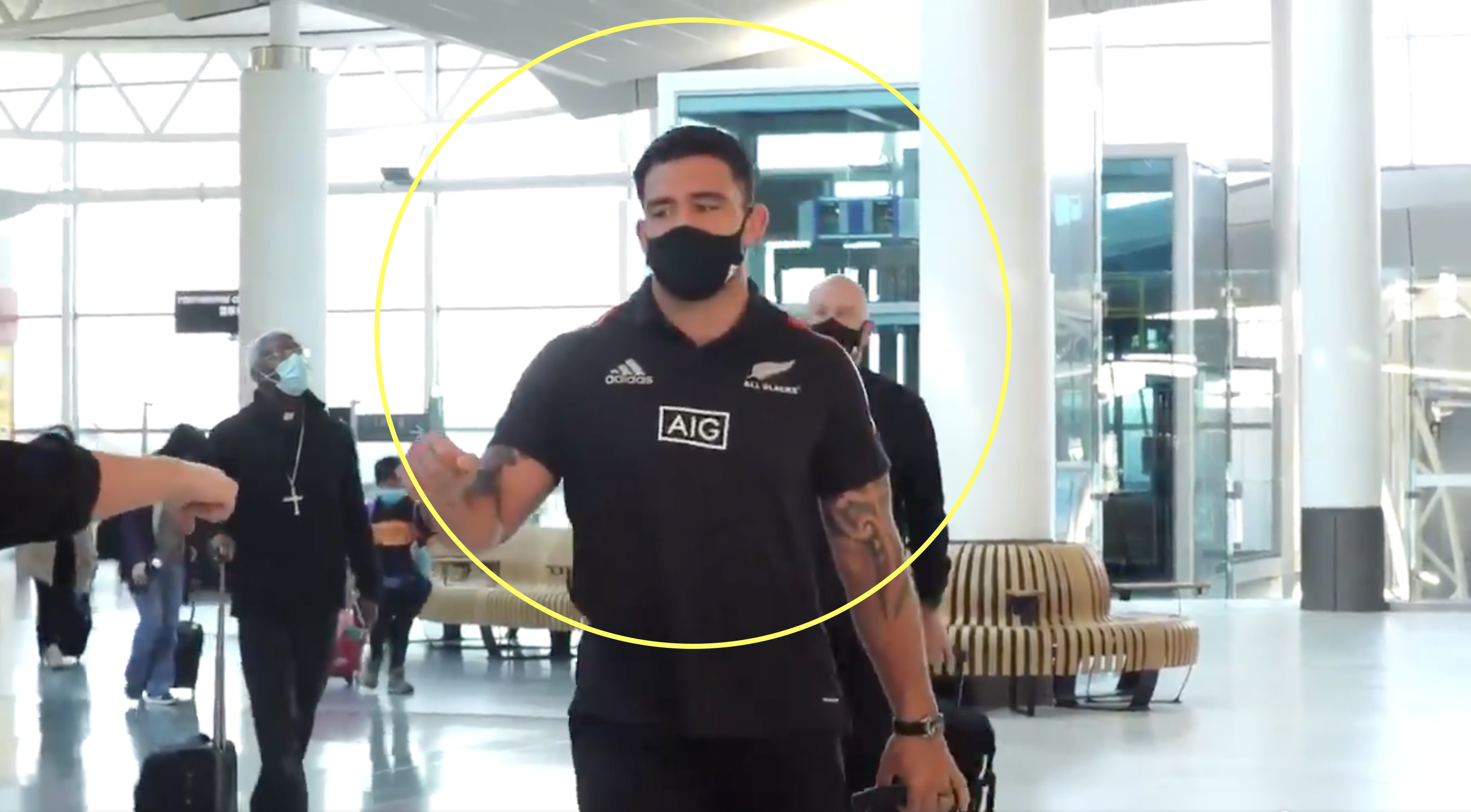 The All Blacks have set off for Australia to finish the remainder of the Rugby Championship knowing that the next few weeks could define Ian Foster’s time in charge of the team and will prove if they are contenders for the 2023 World Cup.

After a week of tension and uncertainty over the immediate future of the Championship following New Zealand Rugby’s decision to cancel their match with Australia in Perth and home Tests against South Africa, an agreement has been made which will see the tournament played entirely in Queensland. The All Blacks will now play Australia, Argentina twice and the Springboks twice in consecutive weeks from September 5th.

That means the rugby world will be treated with the showdown between the All Blacks and the Springboks for the first time since their pool stage encounter at the 2019 World Cup. Jacques Nienaber’s side have since won the World Cup, a British & Irish Lions series and risen to world number one. If Ian Foster has not faced a true challenge since he took charge of New Zealand in 2019, he certainly will have one on his hands in the coming weeks.

See ya in a bit Aotearoa ❤️ pic.twitter.com/s3C5ZHrlXx

The All Blacks and the Springboks will face each other plenty of times after this Rugby Championship and before the World Cup in France, but not in a neutral stadium as it will be in 2023. This is an opportunity for one side to deal a psychological hammer blow to another by proving they are superior in a foreign country.

On top of that, the hype and expectation surrounding the two sides’ encounter is comparable to a World Cup match, so there is no better indicator to see which team can handle the pressure. With five games played in successive weeks for Foster’s side, this once again is as close to a World Cup environment as possible. If the match needed any more promotion, it is also their 100th meeting.

The first of their two matches is still a month away, so both teams will want to ensure they are firing on all cylinders when they arrive in Townsville, knowing that far more than a Rugby Championship will be on the line.