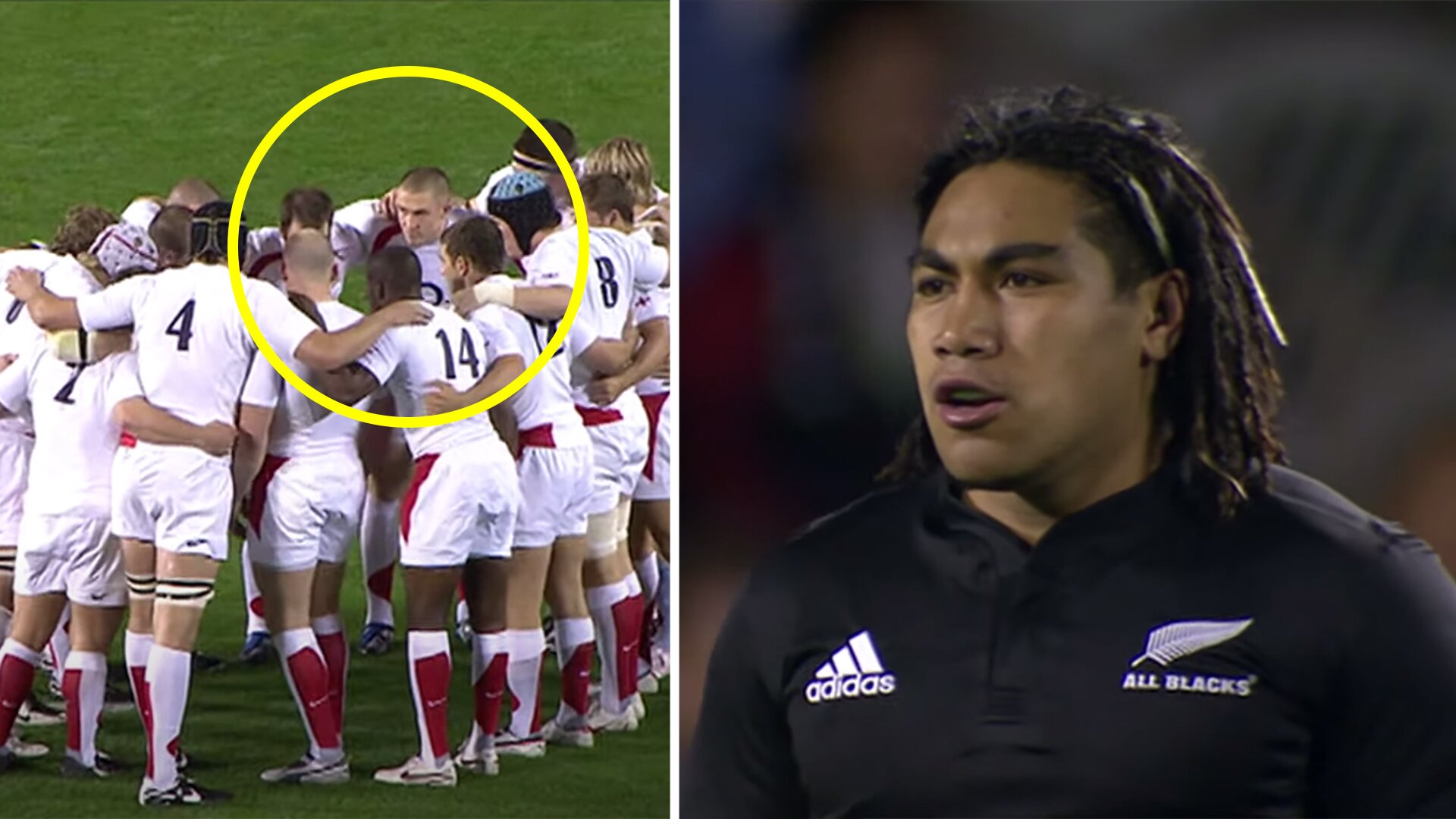 The All Blacks social media team have uploaded the full match from the 2008 series game between England and New Zealand.

New Zealand rugby has uploaded the full match replay of All Blacks vs England in the 2008 Summer Series.

The video comes from one of the worst periods in England rugby history as they were depleted of many of the best players from their 2003 era. Instead, they relied on players who were far past their best to get them through.

This was a period where players like Topsy Ojo, Olly Barkley, and David Strettle were all playing regularly for the men in white.

In 2008 the England rugby team were the poorest they had been for a long time. They finished second in the Six Nations losing to a strong Welsh side that went on to win the Grand Slam.

There was much hope for the England rugby team going into the Tour of New Zealand in the summer series. They didn’t stand much your chance in reality as they fell to a 3-0 embarrassing whitewash for the men in white.

The New Zealand rugby team during this period was the strongest it had ever been. Still reeling from the 2007 World Cup and their quarter-final exit, they were hell-bent on putting on a show for their fans against his English team.

The All Blacks have posted the full game on their social media channels. A great treat for any old school rugby fans!

The team at this time had the likes of Dan Carter, Richie McCaw and Conrad Smith as well as Ma’Nonu and Jerome Kaino all at the very height of their powers. All Blacks savaging England rugby, no change.