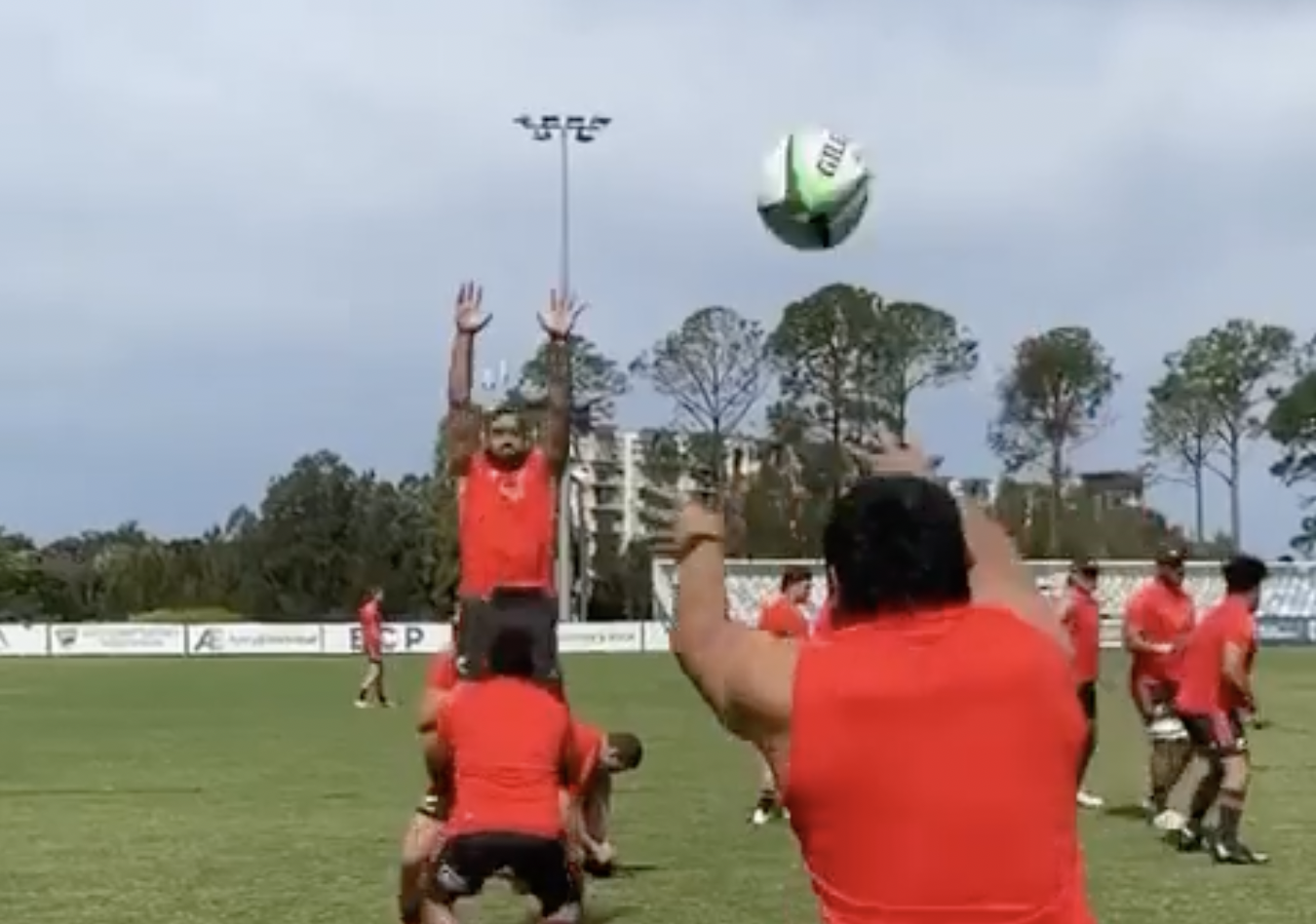 All Blacks work tirelessly to fix glaring weaknesses against Boks

The All Blacks have given their fans a glimpse of their training this week as they gear up for the final match of the Rugby Championship against the Springboks on Saturday.

Lineouts, box kicks, high ball catching and scrums were all part of the programme this week as these were areas that the world champions were really dominant in last week in Townsville.

Though Ian Foster’s side won 19-17, he will know that they were perilously close to losing, as the Springboks grew stronger and stronger as the game unfolded. Save for the monstrous boot of Jordie Barrett, they would probably have lost.

The Rugby Championship is already in the All Blacks’ hands, but they are gunning for a grand slam in this year’s Championship and will hate to lose any ground against one of their fiercest rivals, who will come back firing on all cylinders on the Gold Coast on Saturday.

Though the All Blacks’ box kicking was not necessarily a weakness last week, they were shown to be vulnerable against the Boks’ kick-heavy approach. Scrum-half Faf de Klerk kicked more than the entire All Blacks team, and it was paying off at the end of the match, with plenty of spilt balls from the catchers. That is why high ball catching has obviously been high on the agenda this week.

Any team that hopes to beat the Springboks will need to have a strong scrum and lineout, but Jacques Nienaber’s side looked particularly threatening in the lineout last week, so much so that the All Blacks were struggling to win their own throw at the front of the lineout.

How much a team can actually improve in the space of a week remains to be seen, but the All Blacks will know exactly what is coming again this Saturday.

Take a look at their training: