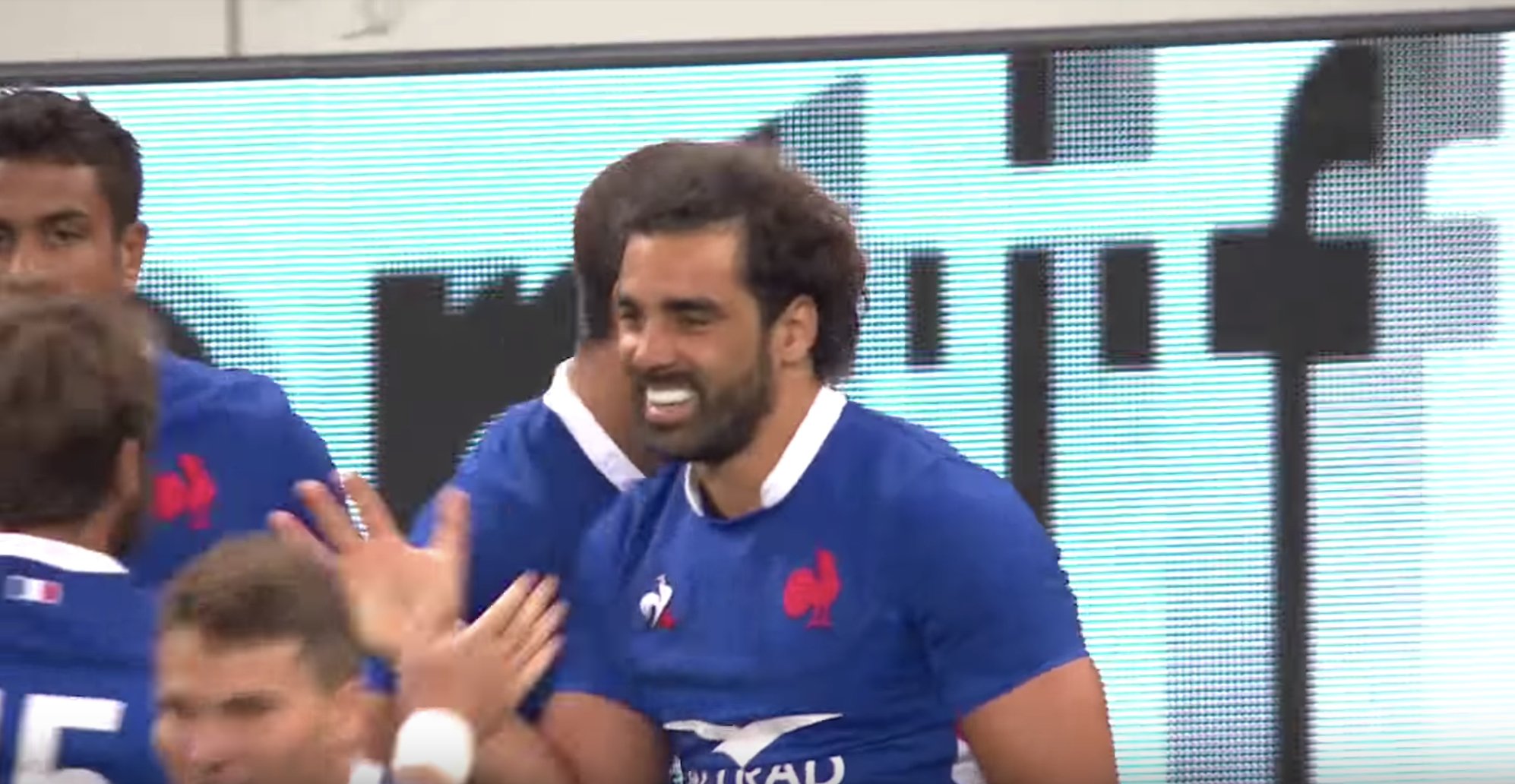 All the highlights from France’s destruction of Italy

What a dominant display from France in their World Cup warm-up match against Italy. France’s performances of latre have been far from impressive but this was a brilliant display from them.

It was also great to see Fofana lining up for the men in blue as well.

In other news:  Australia recognised on World Stage

Rugby Australia will soon be in the global spotlight after being invited to showcase its Sport for Development and Diversity and Inclusion initiatives at the United Nations Headquarters in New York next week.

In partnership with the Department of Foreign Affairs and Trade (DFAT), Rugby Australia has been given the unique opportunity to meet with ambassadors from around the world and share its successes within these fields.

Across four days members from Rugby Australia will present the work being undertaken within First Nations Rugby, Rugby in the Pacific as well as Gender Equity and LGBTI within sport.

Representing First Nations Rugby will be Australian Sevens and Wallaroos star Mahalia Murphy and Special Project Manager Jarred Hodges who will share the success of the #dreamBigTime project.

Wallabies legend David Campese will also be joining the trip to promote the 2019 Rugby World Cup and introduce hundreds of participants from all over the world to Rugby Australia’s two introductory Rugby programs, ‘Get into Rugby’ and ‘Touch 7s’.

Rugby Australia Chief Executive Raelene Castle said the organisation is honoured to have the opportunity to promote the positive impact that Rugby can have on individuals and their communities internationally.

‘’Over the last 12 months we’ve taken significant strides with our Sports for Development and Diversity and Inclusion programs; from the research undertaken with Monash University around removing homophobic language in Rugby, to providing opportunities for 133 First Nations persons from all corners of Australia to participate in a Sevens talent camp.

“We continue to see incredible year-on-year growth in female participation in Rugby as both participants and leaders, and we have an expanding partnership with the Australian Government and Oceania Rugby to grow the game in the Pacific.

‘’Now we get to share this progress with Government representatives and key stakeholders from all over the world which will no doubt inspire new ideas and opportunities to expand our programs in 2020,’’ said Castle.

Ambassador and Deputy Permanent Representative of Australia to the United Nations Tegan Brink said: “We’re really excited to partner with Rugby Australia and show how sport has the power to change peoples’ lives, at both the high performance and grassroots level.

“Through our PacificAus Sports program and Pacific Sports Partnerships we have witnessed positive impacts on thousands of people across the region by using Rugby Union as a tool for community development, cohesion and empowerment.’’