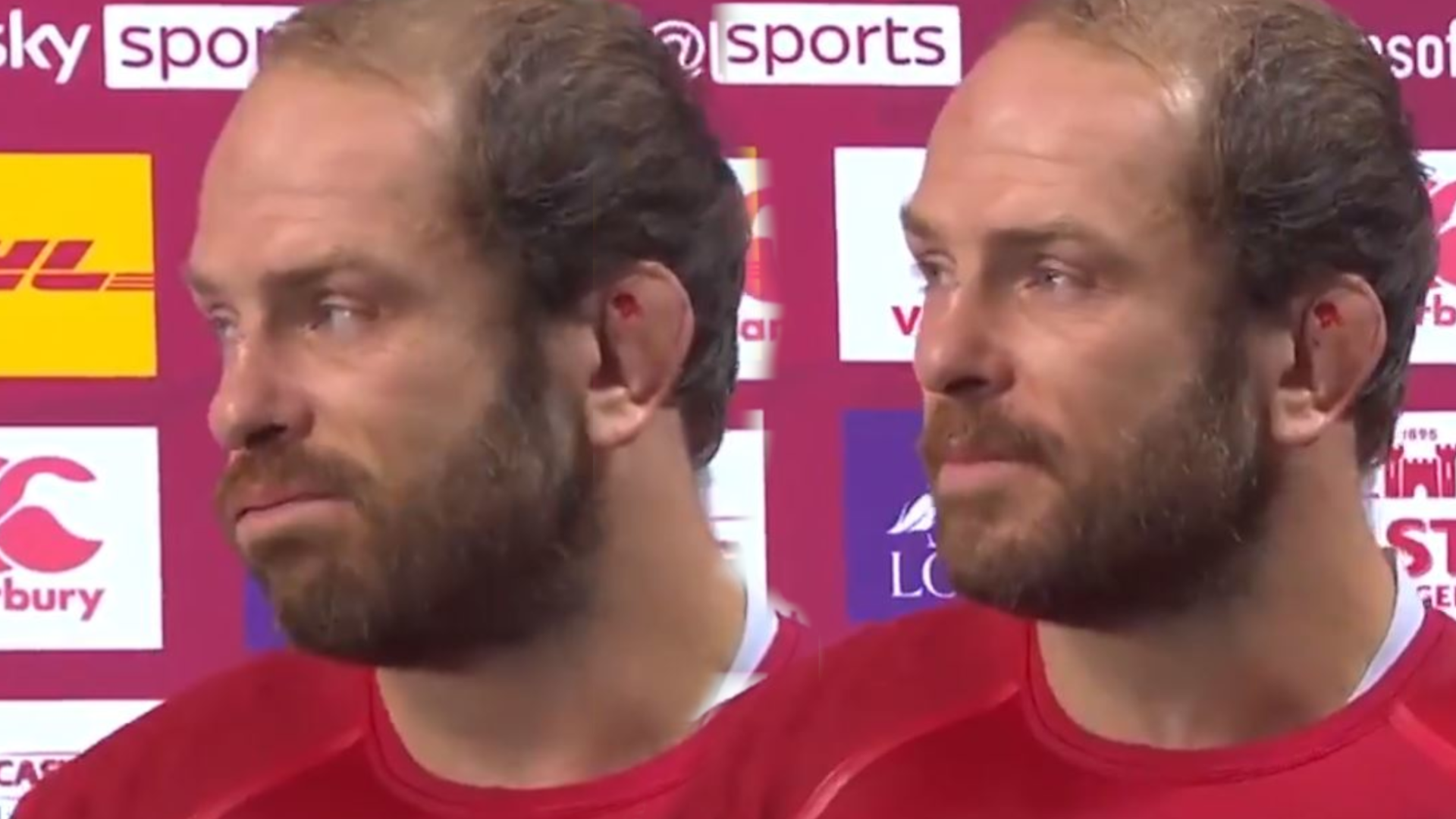 It was a game too far for these brave British & Irish Lions players, who were effectively in their 13 month of rugby in the longest season of all time.

Far from home and their loved ones, forced into isolation bubbles and having to put up with verbal attacks from Springboks DoR Rassie Erasmus, is it any wonder that they ultimately lost the tour?

Such was the pressure on the players that Alun Wyn Jones, who has never cried in his life, was moved to tears after the match.

“I hard to work hard to get out here a second time.”

"I hard to work hard to get out here a second time."

An emotional Alun Wyn Jones looks back on his time as a British and Irish Lion after his 12th Test in the jersey…🦁 pic.twitter.com/mTQI2a1TmF

I hope the Springboks are proud of themselves, forcing the world’s most capped player into tears.