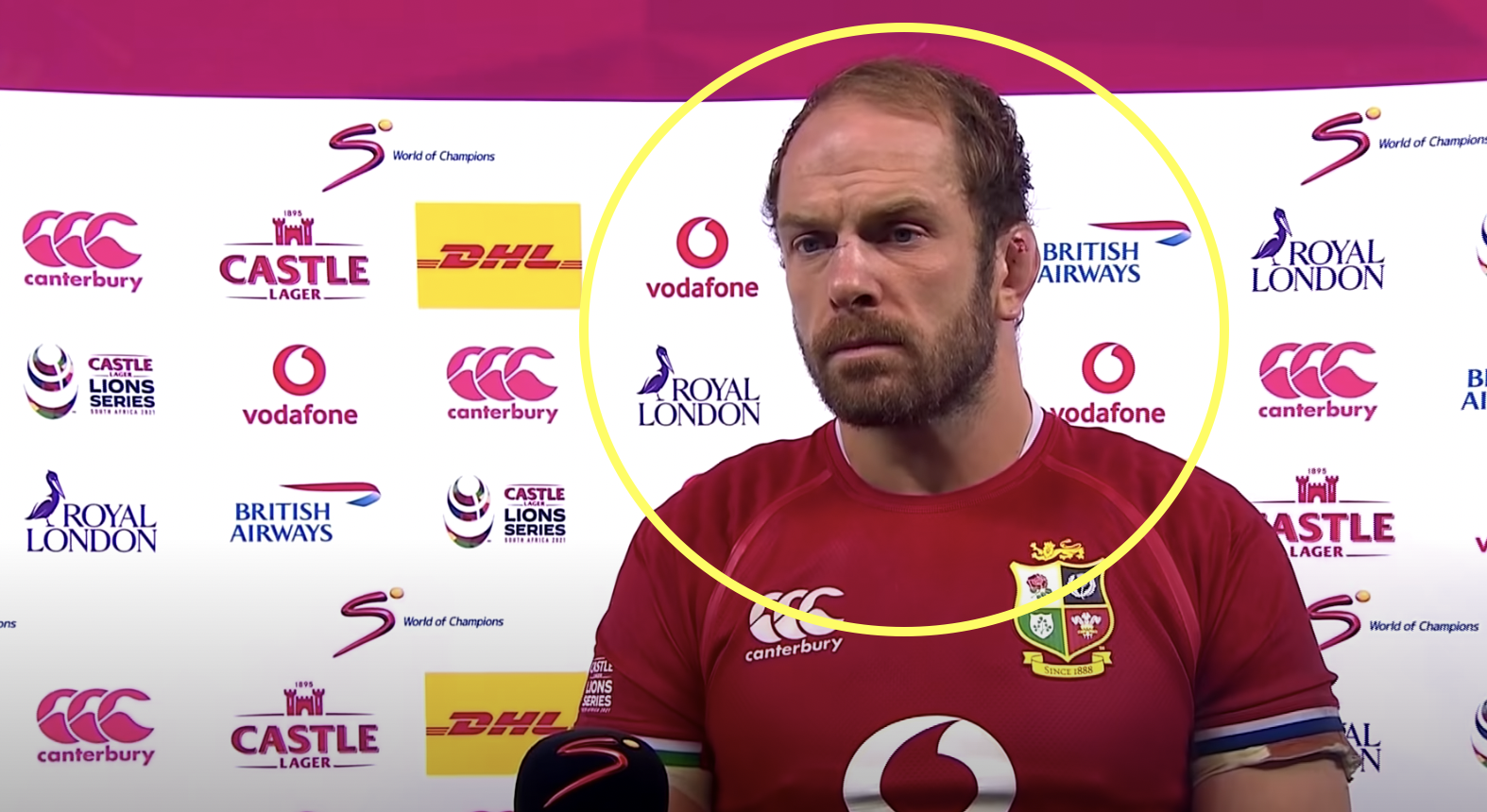 British & Irish Lions and Wales captain Alun Wyn Jones has dashed any speculation that he may be retiring soon, saying “as long as my numbers stack up, I’ll keep going.”

The 35-year-old was a guest on BBC Breakfast on Wednesday to promote his new book, Belonging, which is released on Thursday, and addressed his future at the same time.

Despite already having a record 160 caps to his name, Jones said that he does not select himself, and providing he still puts in the performances he is famous for, he will continue. There was plenty of speculation regarding his future at the end of the 2019 World Cup but he has remained at the top of his game over the past two years, and was selected to captain the Lions this year. A dislocated shoulder against Japan in the first Lions match rekindled those questions over his future, but his remarkable return for the Test series against the Springboks quashed any queries once again.

At this point in time it is not wise to question Jones’ future. Wales and Lions fans might as well let the second-row plough on and make the 2023, 2027 and maybe even the 2031 World Cups, depending on how he feels.

“It’s not all positive stuff,” Jones said when discussing his book on BBC Breakfast.

“It’s injuries and losses, stuff that spurs you to go again and make you want to repeat those efforts and training days and go through it all and I’m still going and hopefully I’ve got a bit more left in the tank. I don’t select myself and as long as my numbers stack up, I’ll keep going, so ready to enjoy and go again.”

When asked what is in store in the immediate future, Jones seemed enthusiastic about the season ahead. He said: “Another season, looking forward to getting back to the Ospreys, back in tomorrow. Got to make sure I’m right and refreshed for Toby Booth tomorrow.

“After a long tour, a long season, obviously we’ve had such a chopped year with rugby, it’s been all over the shop, so it will be nice to get into a routine and see some fans as well. Because I had seven minutes of fans against Japan and other than that I haven’t had any fans since Six Nations 2020.”