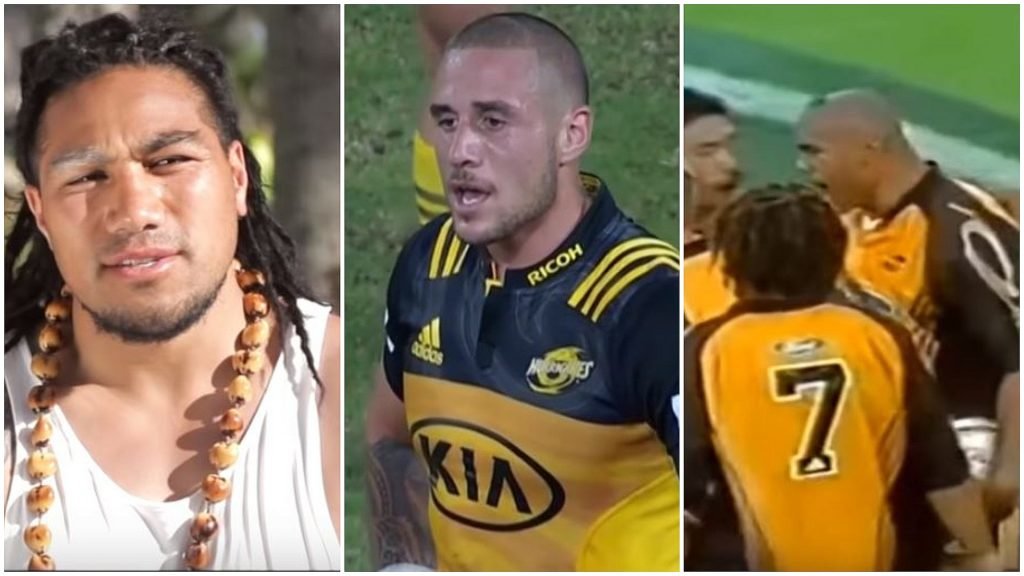 This backline is ridiculous.

Followers might be suprised that we actually were quite found of the All Blacks before 2003. When John Mitchell dropped Cullen and Lomu, we pretty much packed it in. Umaga’s sickening attack on BOD in 2005 and Henson poor performance on that tour would be death knell for any residual respect for the team.

Anyway, the golden era of Cullen, Lomu and Umaga was magic. The All Blacks have now tweeted a Hurriances all times All Blacks XV.