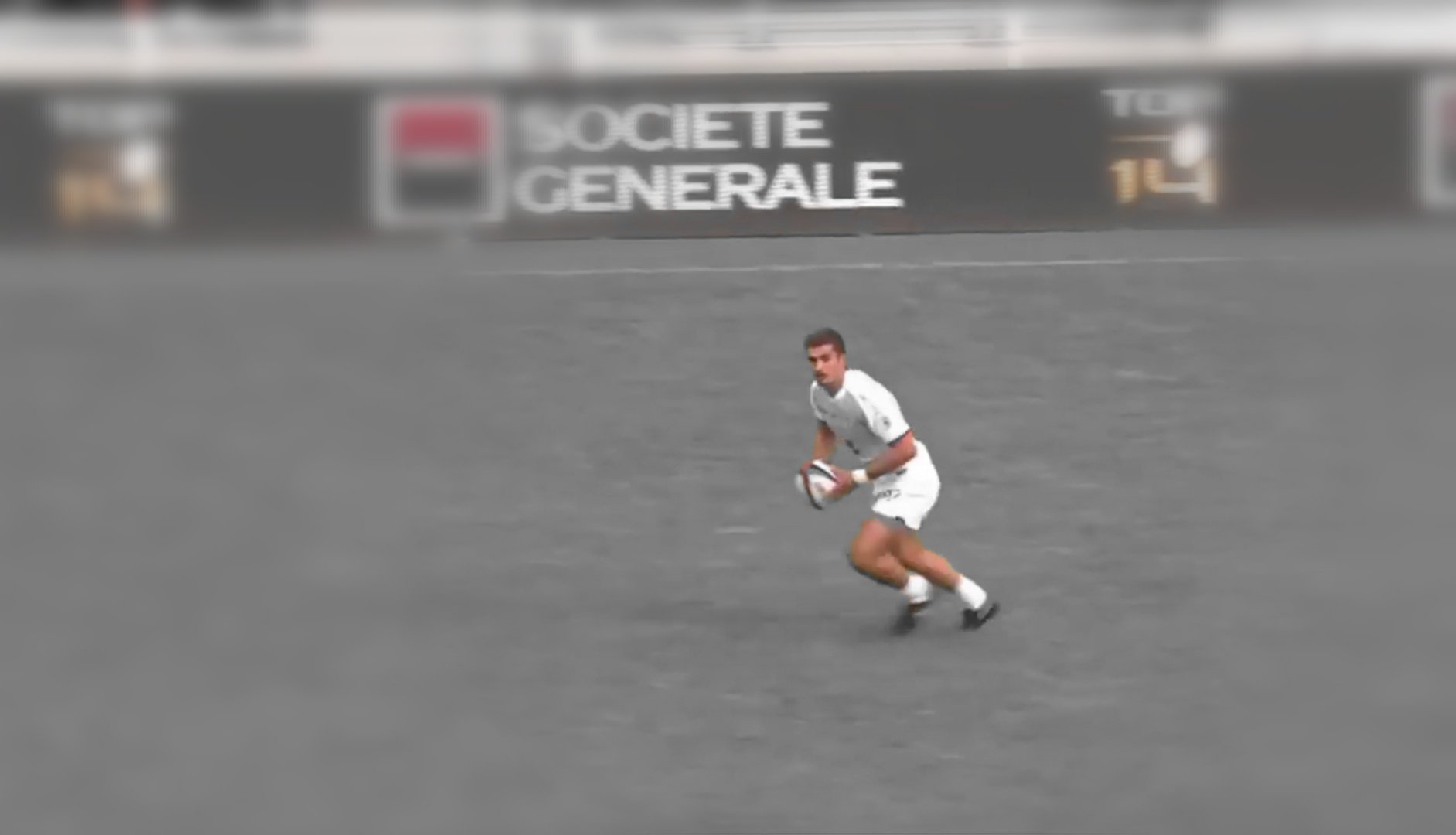 Toulouse are back and they are aristocratic once again.

So obviously they deserved this soundtrack.

Rugby Australia and NSW Waratahs have today announced that former Australian Schoolboy Tepai Moeroa will return to the 15-a-side game ahead of the 2020 season.

The 23-year old has signed a two-year deal with NSW Rugby and Rugby Australia to play with the Waratahs until at least the end of the 2021 Super Rugby season.

A second-rower in Rugby League for the Parramatta Eels, Moeroa was a star inside centre for Newington College, Australian Schoolboys and the Australian Sevens side that won Silver at the 2013 Youth Olympics in Sydney.

Tepai Moeroa said: “I played rugby union throughout high school at Newington where I worked with Rappy [Tim Rapp – NSWRU General Manager of Rugby], it’s nice to be back and I’m really excited to represent the Waratahs,” Moeroa said.

“I feel like this is the right time for me to come back [to rugby] and I’m in a position where I have time to get established in Super Rugby and then challenge myself to achieve more.

“In speaking with Tim [Rapp] and Andrew [Hore] before signing I knew this was going to be a great place for me to reintroduce myself to the game to develop and achieve those goals.

“The Waratahs are home to some fantastic players, I’m looking forward to working with them and getting started in the pre-season,” Moeroa said.

“We’re really excited to get Tepai back amongst the ranks and look forward to seeing him develop and contribute over the next couple of seasons with the Waratahs.

“We’re making a lot of in-roads in keeping future Rugby talent in the game and are always investigating opportunities to bring our players back as well,” Johnson said.

After making his debut as an 18-year old, Moeroa has earned more than 100 NRL (National Rugby League) appearances and has represented the Prime Minister’s XIII, the World All Stars and the Cook Islands.