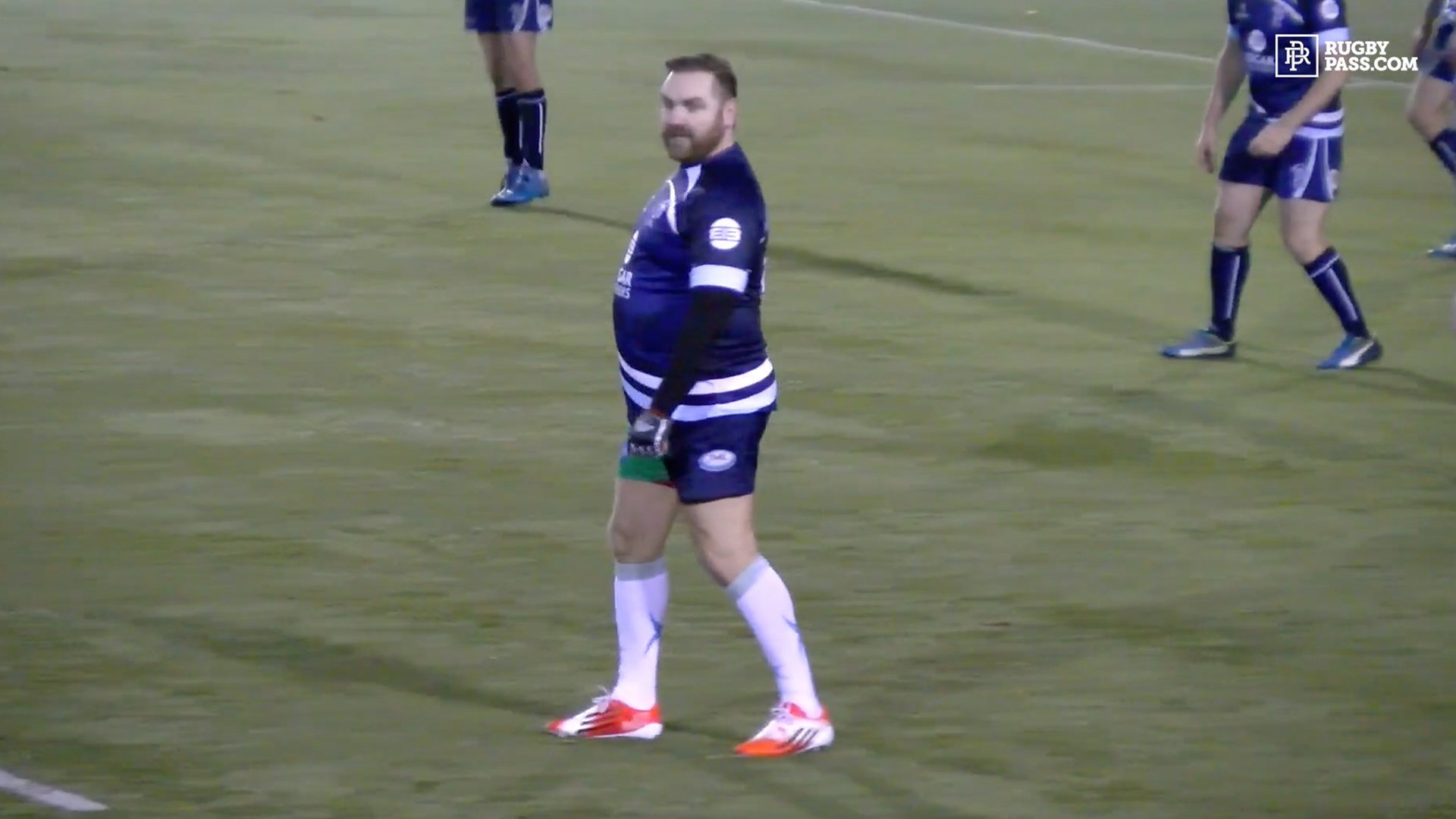 Former England international Andy Goode came out of retirement last year in a charity match to raise money for PC Andrew Harper who was a policeman who was called on duty. This fundraiser was raising money to help police officers.

The fundraiser can be found here and £3500 has been raised so far.

Andy Goode has has a cult following for himself in the rugby world for being one of the most old school players in the modern era. With a slightly more rotund physique than most backs, Goode championed the amateur era of rugby in the professional era.

Goode helped Newcastle to stay in the Premiership in 2017 with some strong performances for the Northern team, he came out of retirement to do this and since then he has created a dedicated group of followers in the sport.

Please come down to @maidsrfc on Wednesday 20th November for the memorial game I’m coming out of retirement for in memory of PC Andrew Harper. @TVStagsRFC v @XixRfc ko is 18.30. All money raised is going to @UK_COPS so please share this video & donate at https://t.co/TOIv2pJyfg pic.twitter.com/AS8aCvp2PE

The charity match consisted of members of the police force and Goode played for both teams in either half.

On the Rugby Pod this week Andy Goode said that he managed to play the full 80 minutes for the fans. He also commented that he has 10 tackle attempts in the match, all of those attempts he missed.

In the match itself Andy put together some nice phases of play with some smart passes and flicks which put the other players on the pitch into space.

There was a bumper crowd for the charity match, which was undoubtedly helped by the fact that the “Goat” was playing in this match.

Luckily someone was there to film the 10 in action and it makes for some brilliant viewing. Goode may be two years out of the sport but he can still hold his own in the game even if he has lost a few yards of pace.

Here is the video of Andy Goode in action…