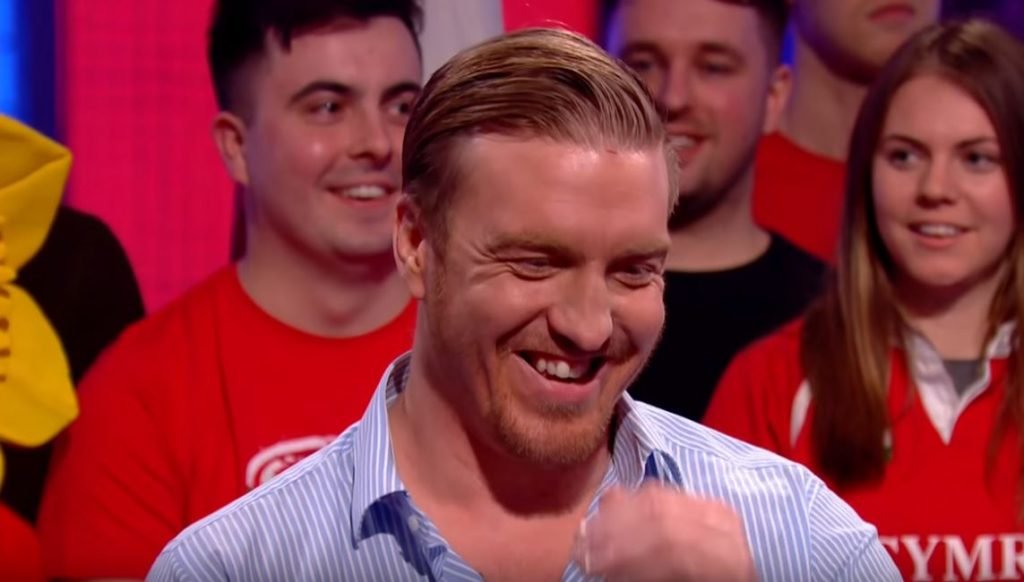 Andy Powell says what many England fans are thinking on Twitter

Danny Cipriani has received a very positive reaction from Gloucester and England fans after signing a contract extension to keep him at the club for another three years.

The England international had been rumoured to be leaving Kingsholm at the end of the season, much to the dismay of the fans.

A deal like this would obviously leave fans very happy, as Cipriani is not only a fan favourite at Gloucester, but is hugely respected by many in England. The fears would have been that he was going to move to France, which would have ended his chances of representing England. By remaining, he keeps his fading hopes of being selected by Eddie Jones alive.

In light of this news, former Wales international Andy Powell took to Twitter, to say something that many England fans are thinking:

What a great player let’s hope Eddie Jones picks him in the World Cup can win games for you and can create things that the other 10s can’t do !!

Powell is clearly part of a large corps of people that feel that Cipriani warrants a return to the England team. Many would argue that he has been the best fly-half in England this season, and despite consistently high performances in cherry and white, he has been persistently snubbed by Jones.

As Powell said, Cipriani can “create things that other 10s can’t do”, which is the main reason why fans want to see him in white again. The 31-year-old has a flair and attacking instinct that is unmatched by and large, but also has the ability to control a game in all situations. This was shown in the third test in the summer against South Africa, where the fly-half steered England to victory in torrid conditions.

After his performance against the Springboks in the summer, many felt that he had worked his way into Jones’ plans. However, an off-field misdemeanour in the summer clearly damaged his reputation and chances of being reselected, despite Jones saying the contrary. Unfortunately, it has been Cipriani’s behaviour off the pitch that has affected his career to date, but Powell has said what many are thinking regarding Cipriani’s recall.