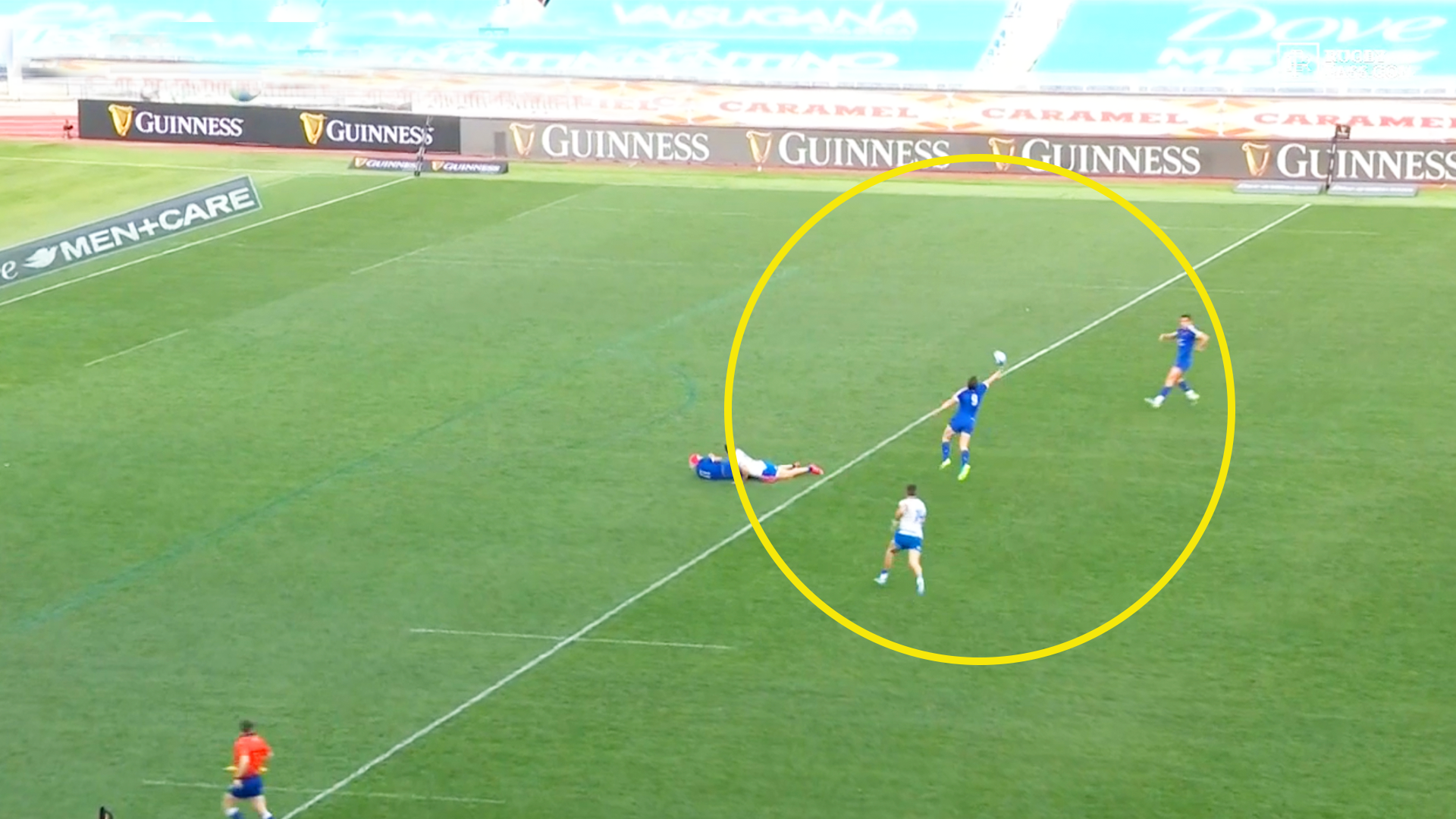 Antoine Dupont ‘magic pass’ is sending the internet into overdrive

Antoine Dupont was the name on everyone’s lips this afternoon after another sensational performance for France in the Six Nations.

Considered by many to be the best scrum-half on the planet, all eyes were on the 24-year-old who has been at the center of France’s rise in the last 12 months.

His pass to set up his side’s third try of the match has fans raving on social media.

Before that he was already pulling the strings for his side, setting up this score for Fickou with a beautifully weighted kick through for his winger to chase.

watch the try assist in the video below

Dupont slots through and Fickou touches down

There were countless moments in the opening half today’s match in which Dupont showed his class but this pass to set up his team’s third try of the match has had fans raving.

We see as he hacks the ball ahead for his winger to chase before gathering it himself later on in the move.

What follows is one of the best offloads that we’ve seen.

watch the sensational try assist in the video below

Here is another angle of that incredible pass from the Toulouse man.

Here was some of the fan reaction online to the outrageous piece of skill.

Antoine Dupont is a freak. Honestly.