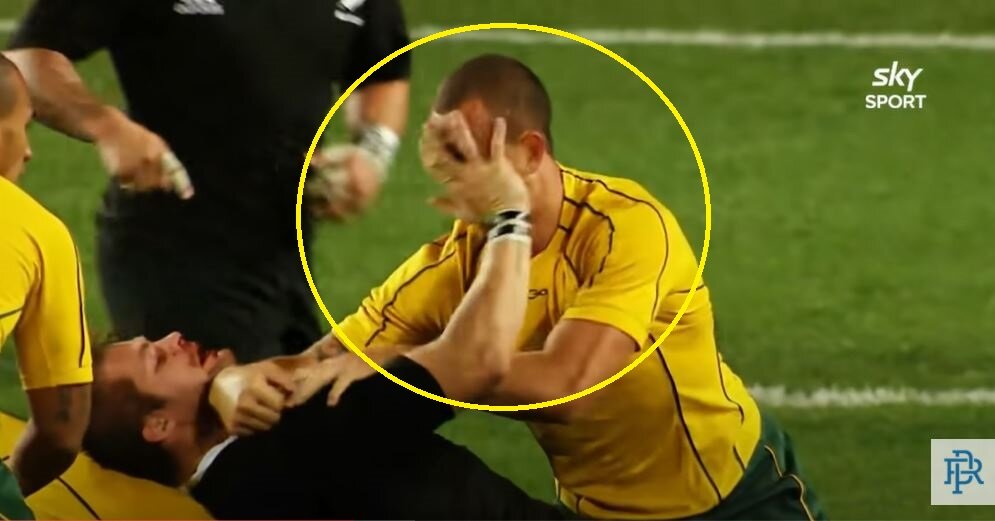 Apart from cheating, pundits explain what made McCaw so good

Even if you leave aside his brilliant cheating abilities, Richie McCaw is definitely one of the great rugby players – there can be no doubt.

Okay, so he was rarely on side, he only came through the gate on farm walks and spent most of his career killing the ball, but he was some player.

McCaw was also named in men’s teams of the decade as selected by the World Rugby Awards panel.

The openside was one of seven All Blacks named in the men’s team of the decade alongside fullback Ben Smith, second-five Ma’a Nonu, first-five Dan Carter, locks Samuel Whitelock and Brodie Retallick and prop Owen Franks.

The Sky NZ Breakdown panel today voted for their greatest All Black back row. New Zealand rugby legend Richie McCaw came up as the easy choice for the openside flanker spot.

They spoke about why they thought he was the best ever in that positions.