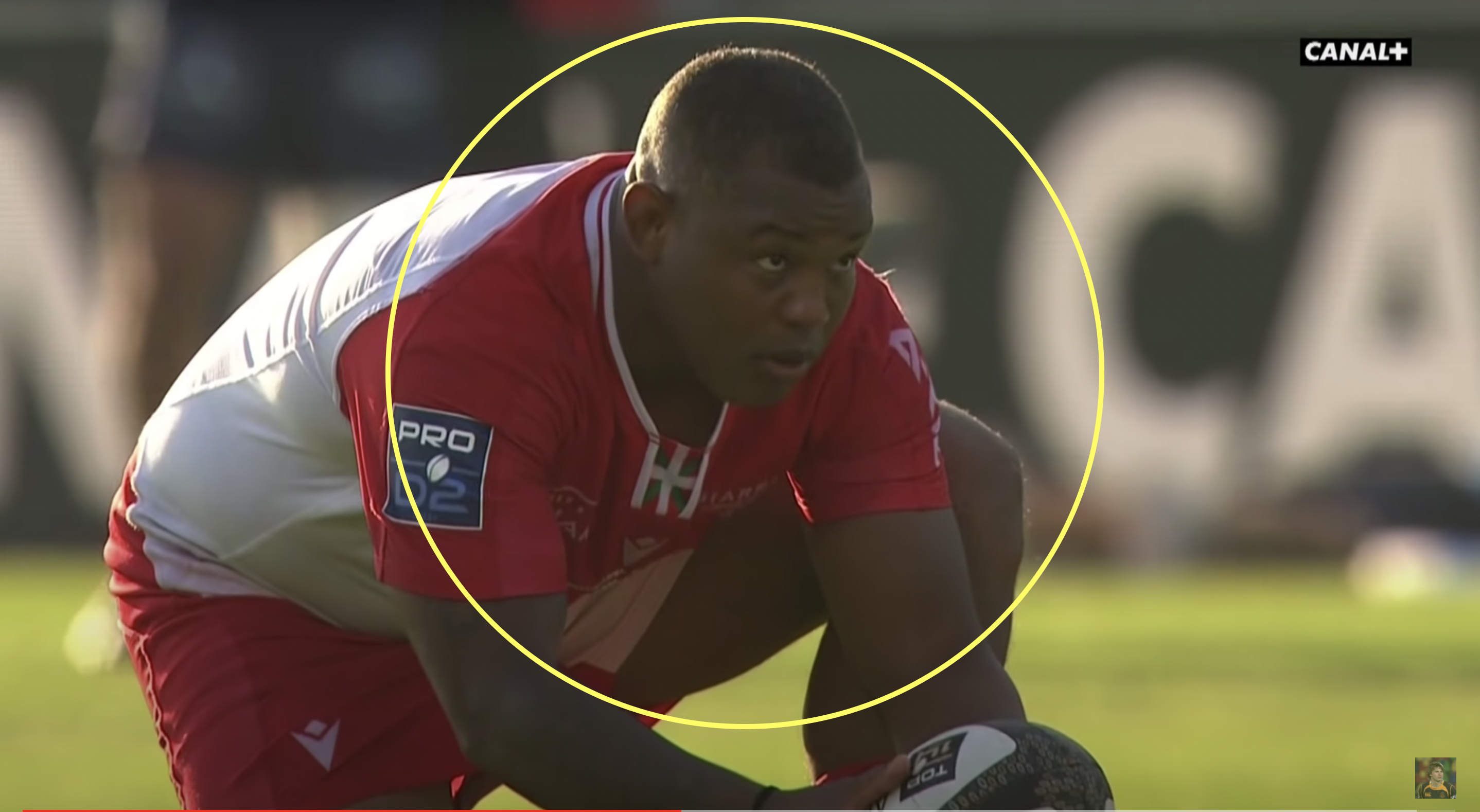 Steffon Armitage has relived the the kick that secured Biarritz promotion to the Top 14 last season over their bitter Basque rivals Bayonne.

The former England flanker and captain of Biarritz converted the winning goal in a penalty shootout last season in the Pro D2 promotion match, which cued wild scenes at their Parc des Sports Aguiléra back in June.

Now the 35-year-old has reproduced the kick in front of his home fans again, only with slightly less pressure:

This was the moment Armitage secured promotion back to the Top14:

Preseason is well underway for all Top14 sides, with the new season set to start at the beginning of September. Biarritz will be making a return to the top flight for the first time in seven years, and will be seeking to reestablish themselves as a force in French rugby again having won the league in 2002, 2005 and 2006, on top of two other wins in the 1930s.