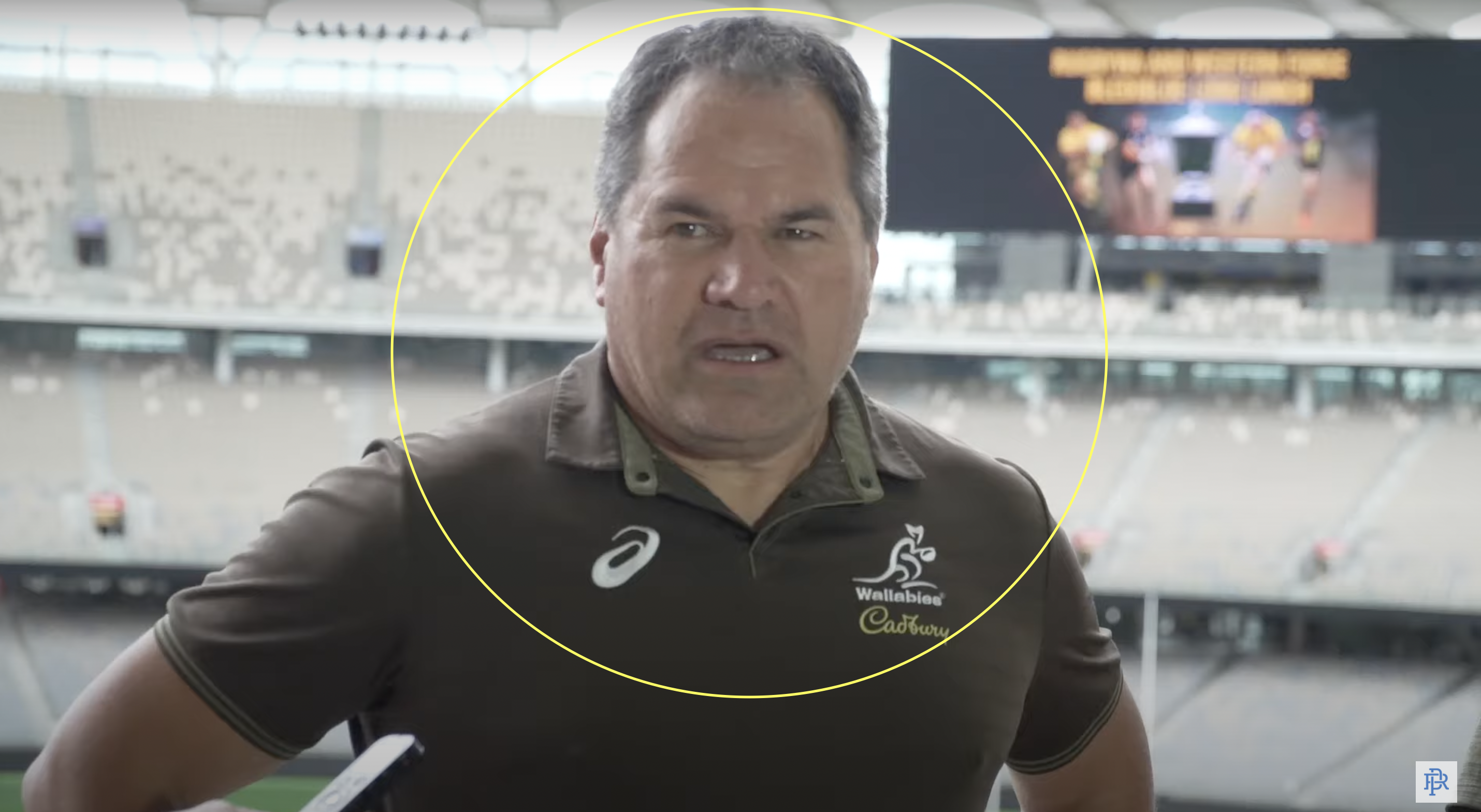 Wallabies boss Dave Rennie was not afraid to share what he thinks of New Zealand Rugby today after they pulled out of their fixture on the 28th in Perth.

After playing the All Blacks two weeks in a row in New Zealand, losing both Tests, Rennie has accused NZR of not honouring their commitment after Australia ensured they fulfilled theirs. On top of that, New Zealand have also cancelled both home Tests against South Africa as Covid cases have mounted.

This is what Rennie said:

“I think it’s disappointing how it’s been communicated. Our boys all found out through social media, so I thought New Zealand Rugby didn’t even have the respect to consult RA about their decision, so that’s hugely disappointing.

“We made a commitment to play a Test in Auckland on the 7th of August and while we had players have been away from home for six weeks already out of New South Wales, we honoured that commitment. They asked us to play an extra game because we couldn’t go back to Wellington on the 28th and we honoured that as well. They made a commitment to come here on the 21st which they pushed back to the 28th which now they’re not coming so it’s hugely disappointing.

“So just incredibly disappointed that they’re playing the welfare card, well our New South Wales guys haven’t been home for eight weeks already with no clear end in sight either and the likelihood that guys won’t get home until late November after being quarantined for a couple of weeks. So we’ll do what we can to to ensure the benefit of the game.

“Look I’ve had a couple years now where I’m on the other side of a ditch and it’s been really disappointing the way they’ve conducted themselves over that period.”