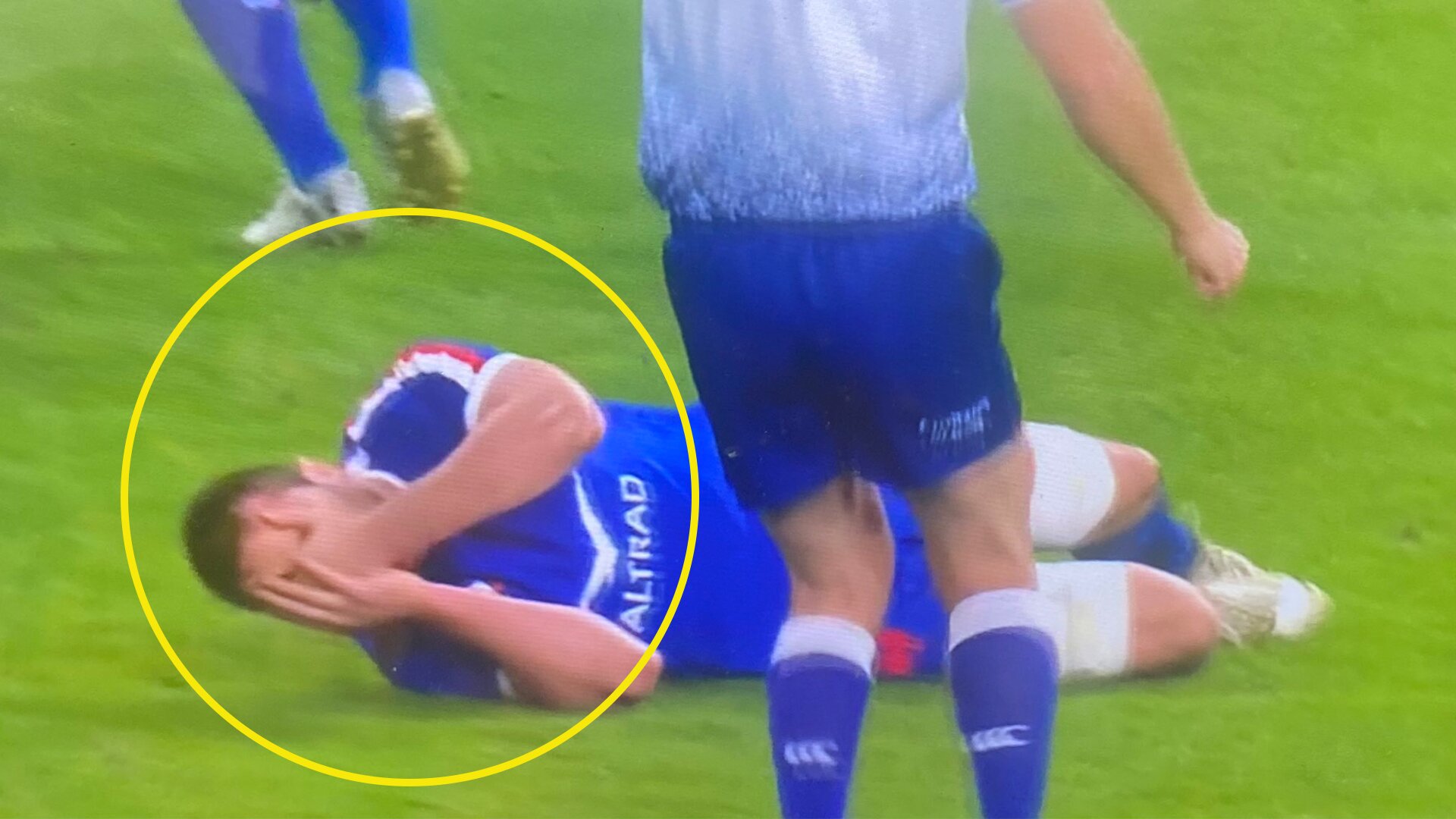 No one gave this young French side a chance as they went into this tour down under.

With the team missing many of their big names as well as having to undergo stringent isolation rules – it looked like a Wallabies whitewash was the only realistic outcome.

Fast-forward three weeks and Les Bleus are on the verge of a historic series victory – just 4 days after recording a famous first win in Australia for over thirty years.

The men in green and gold were full of confidence as tonights clash kicked off this evening in Brisbane with a packed out Suncorp Stadium.

The mood soon changed after an early injury to their talismanic winger Filipo Daugunu.

Things went from bad to worse after this sickening red card from a shoulder to head contact on the French skipper.

watch the brutal moment in the video below

Marika Koroibete is gone for the night 🟥

Was this a red card? Let us know in the comments.