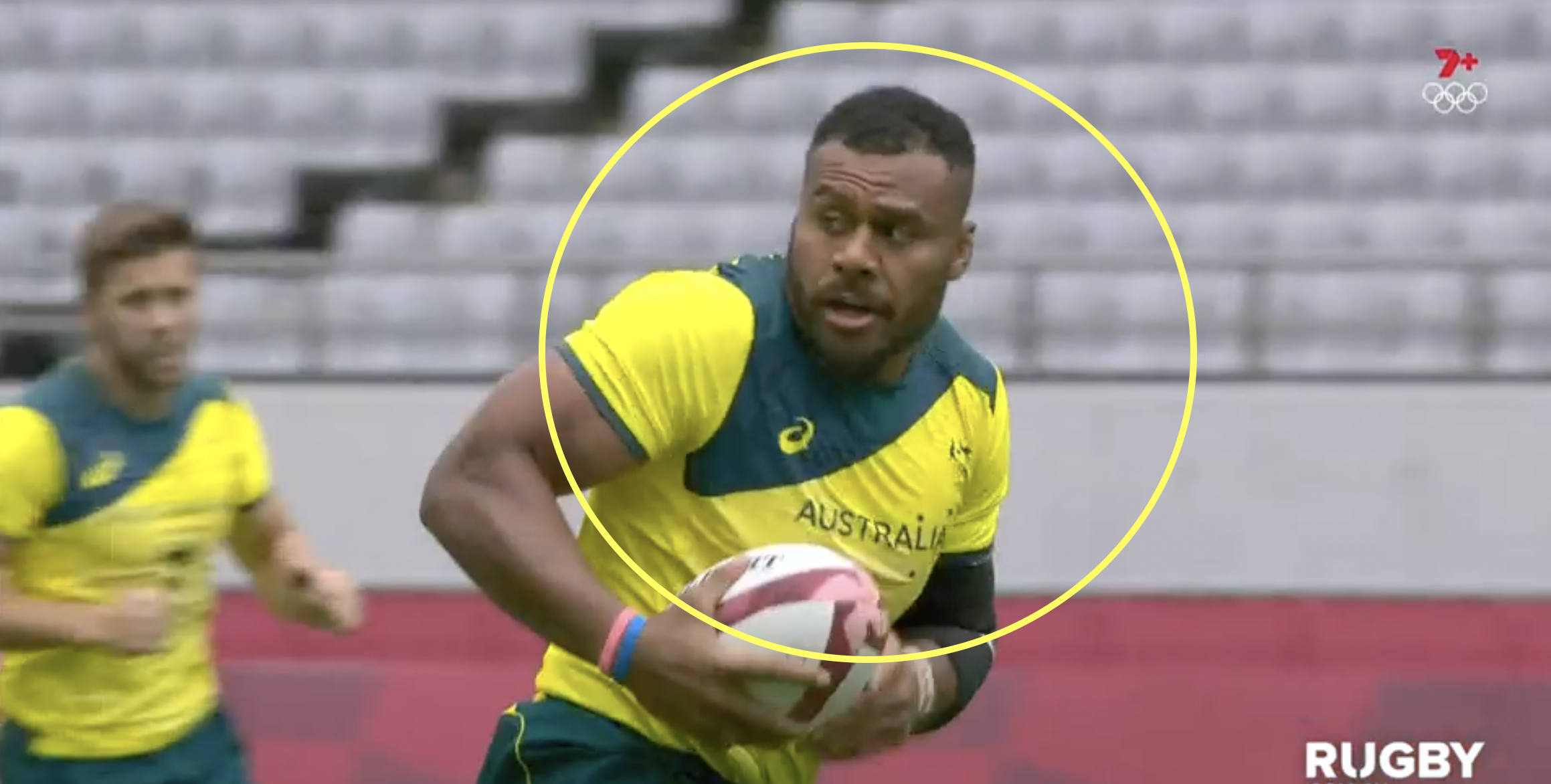 Australia Sevens star Samu Kerevi may be under mandatory supervised quarantine for two weeks after returning home from the Olympic Games, but that is not stopping him from keeping in shape.

Despite being confined to a hotel, the 33-cap Wallaby has effectively had a gym brought to him, where he has shared a video on Instagram of himself cycling and doing Olympic lifts.

The centre was part of Australia’s seventh place finish in the Olympic Sevens in Tokyo and is now one of 853 athletes and staff that are set to quarantine.

Take a look at what Kerevi is up to:

After joining the Australian Sevens team, Kerevi said: “Everything just fell in line, and I’m just grateful to be part of the Sevens squad.

“I always cherish the jersey, I’ll always be grateful for the opportunity. So, if do get to put it on you know I’ll give it my all.”