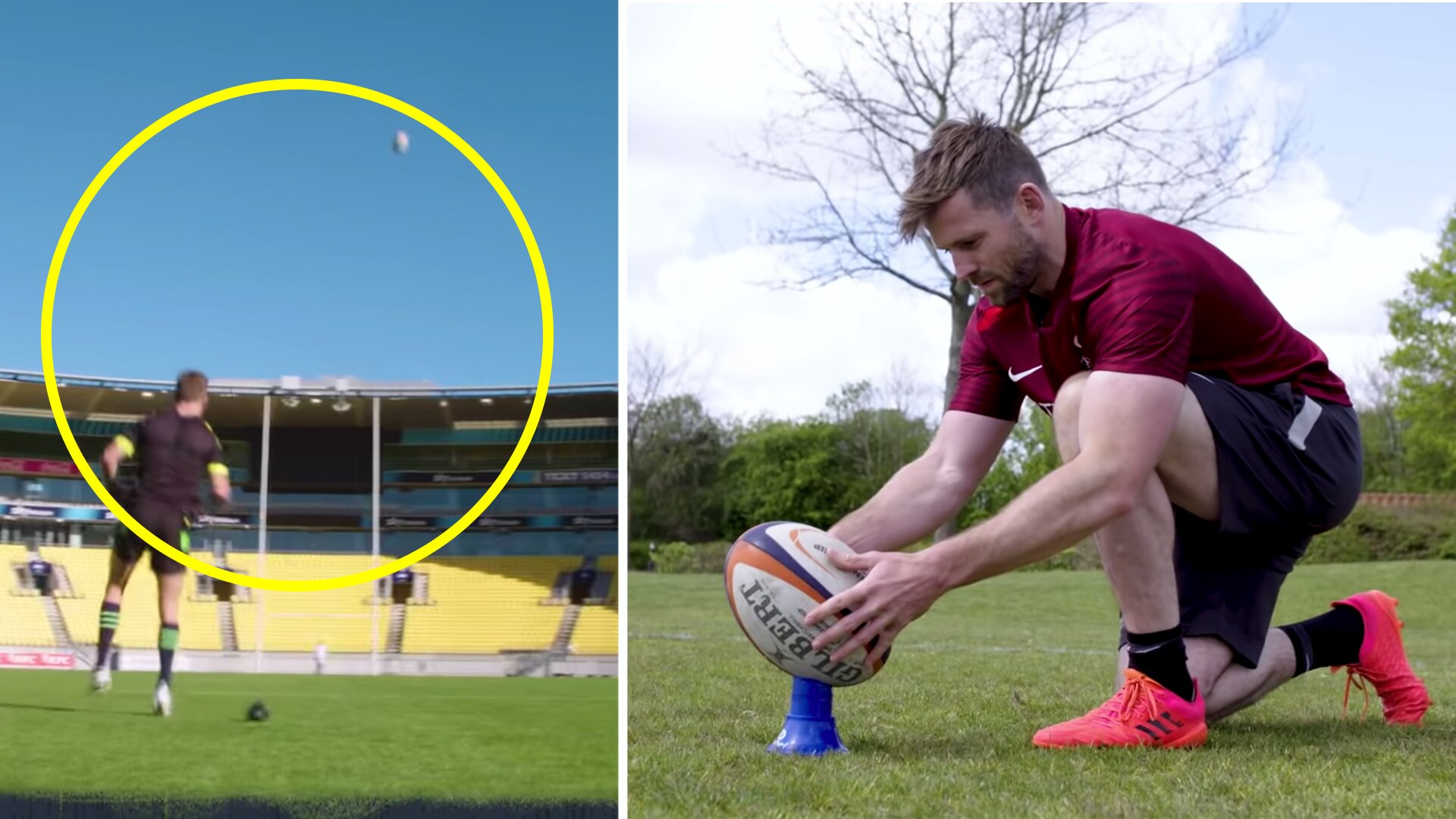 Long kick specialists Jordie Barrett and Elliot Daly both attempted to break the kicking record set by Paul Thorburn in 1986.

World Rugby set up this epic world record attempt which would look to see if the long range specialists could equal the record.

Paul Thorburn amazed crowds for Wales in 1986 with a massive kick which broke the world record.

What makes this kick even more special is the fact that this kick took place back when rugby balls were a lot heavier.

Elliot Daly from Saracens in England is a known kicking star in rugby terms, whilst Jordie Barrett has also garnered massive headlines in recent years with his outrageous kicking attempts.

World Rugby had both players in their respective parts of the world take part in this epic competition under the watchful eyes of World Record judges.

It makes for a truly brilliant rugby challenge!