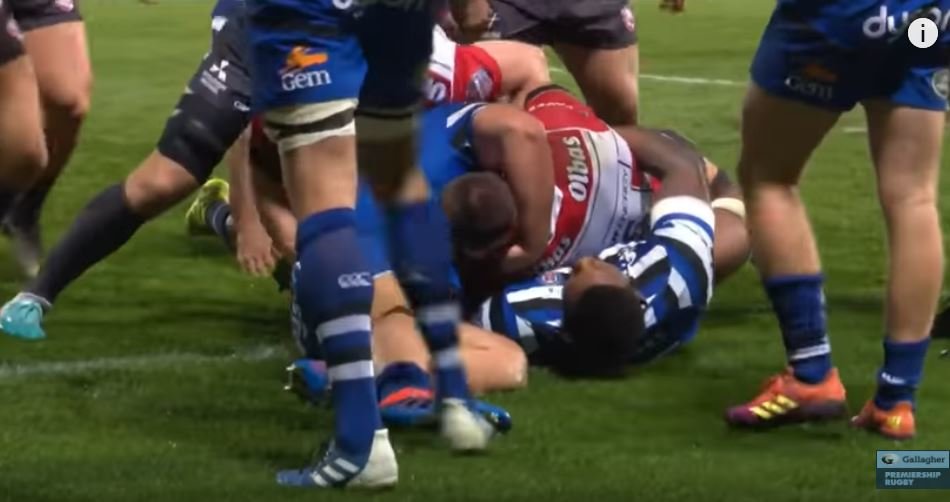 What makes it more remarkable is it came from 24 – 0 back.

Warriors lock Anton Bresler will make his first appearance of the season in Saturday’s Premiership Rugby Cup match against Wasps at the Ricoh Arena (kick-off 3.00pm).

Bresler was in line to play at Bath two weeks ago but suffered an ankle injury in training which ruled him out of that match and last week’s cup tie against Exeter Chiefs.

Bresler has now regained fitness and will partner Andrew Kitchener in the second row, Warriors fourth different combination of locks in as many matches.

Scrum-half Jono Kitto is also set to make his first appearance of the season having recovered from an abductor muscle injury.

Kitto last played for Warriors two years ago on a short-term loan deal from Leicester Tigers. He has returned to Sixways this season having been re-signed from Northland in his native New Zealand.

Warriors captain GJ van Velze, wing Perry Humphreys, centre Ryan Mills and loosehead prop Ethan Waller will have their first starts since the victory over Leicester Tigers on the opening day of the season three weeks ago.

Wing Tom Howe is named among the replacements against his former club having scored a hat-trick of tries against Exeter which took his tally to 20 in 29 first team appearances for Warriors in all competitions.