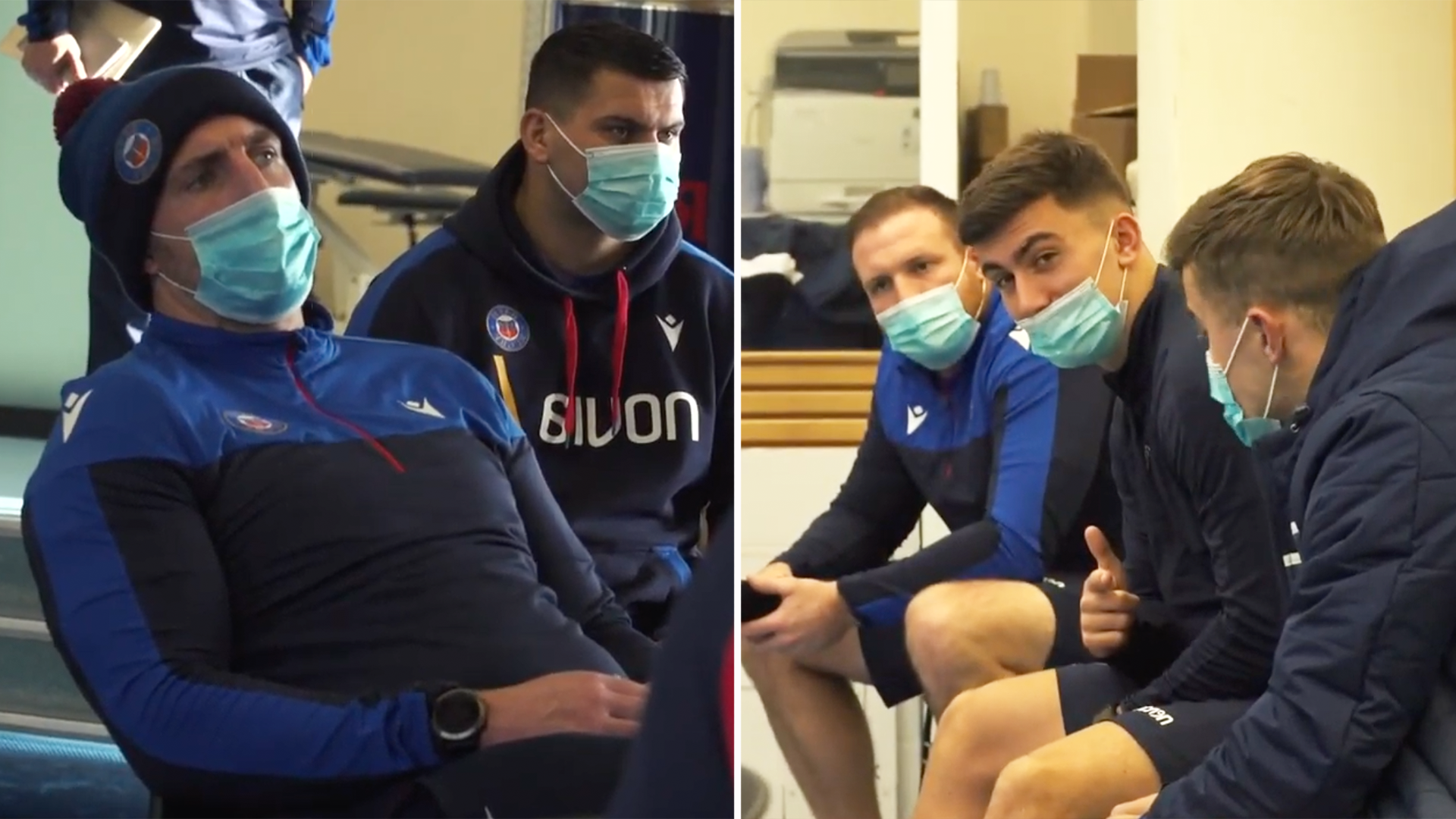 The situation at Bath has gone from bad to worse after an England Rugby star was among two players who have been banned for breaking COVID restrictions.

The announcement was made yesterday with both players being given fines and bans for breaching the obligations as players.

This is also a setback for Eddie Jones who had selected one of the players in his shadow squad for England rugby in the Six Nations.

It’s been a worrying season so far for Bath after a number of heavy defeats and rumours that Stuart Hooper has lost the changing room at The Rec.

Some fans have called for a change of leadership at the Wiltshire club and with this latest setback, those calls will only grow.

After a humiliating  48-3 loss to Bristol Bears a couple of weeks ago, Bath released this video of a post-match interview with their coach Hooper. It’s fair to say that the clip didn’t go down well with fans who called for the 39-year-old to step down. The abuse on social media was so strong that the club had to stop fans from commenting on the video on each of their platforms.

watch the video in the link below

Some more news has now rocked the club after it emerged that two players breached COVID restrictions.

Here was how a statement from Bath read yesterday.

Jonathan Joseph and Elliott Stooke have been charged for off-field incidents that was in breach of their employment contracts and in relation to RFU Rule 5.12.

Stooke and Joseph appeared before a club disciplinary panel on the 2nd of February 2021 and an online panel last night.

The players pleaded guilty to the charges of socialising indoors with another household and both apologised for their actions.

The committee chaired by Tarquin McDonald determined and agreed the sanctions listed below.

Later in the evening Stooke drove a member of another household home and was issued further sanctions.

This means that Jonathan Joseph will miss Bath’s next two Premiership games against Harlequins and Sharks whilst Stooke will not be available for a further match against Gloucester.