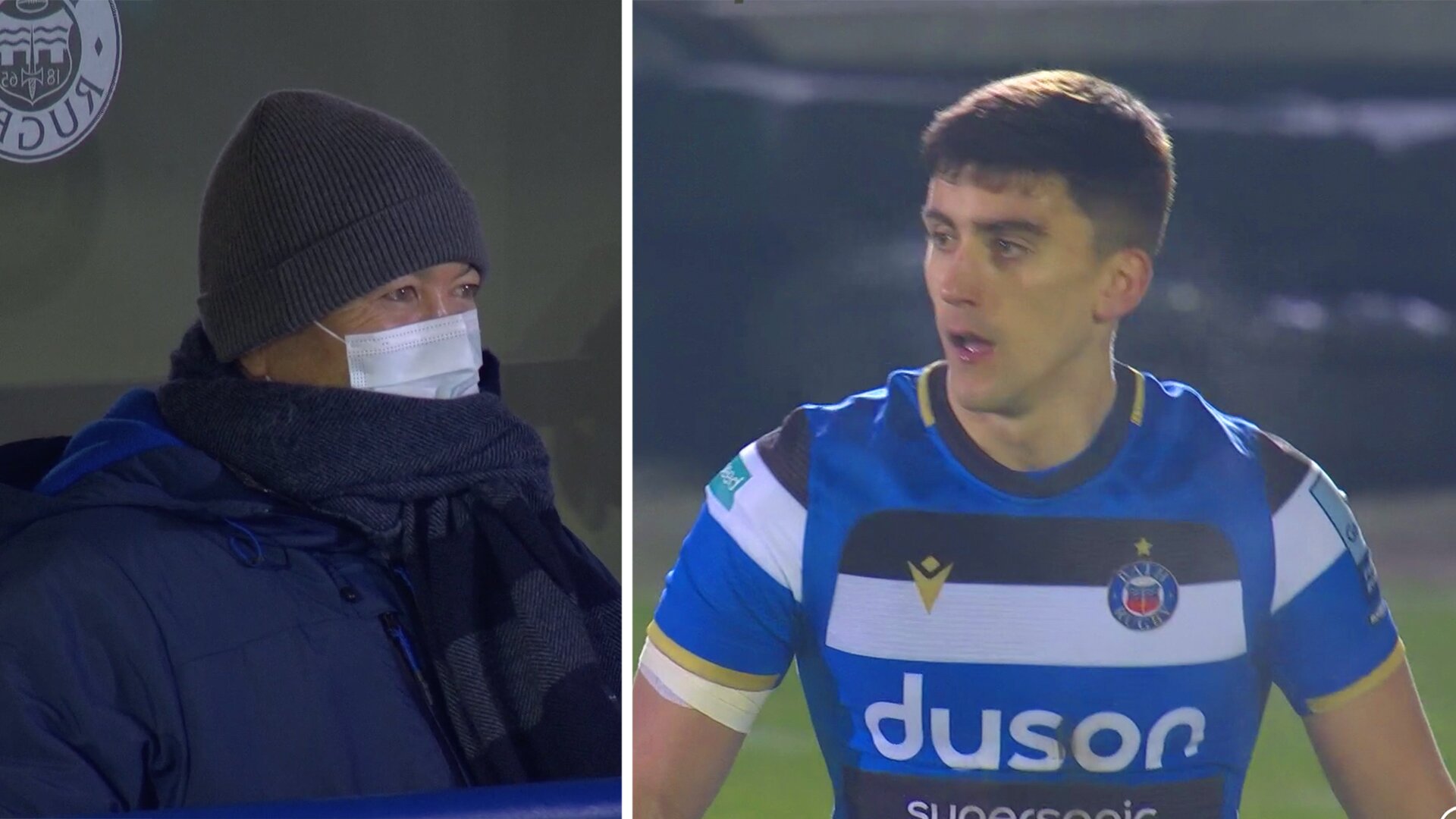 A massively beefed up Cam Redpath has lured in the attention of England rugby coach Eddie Jones, with a sensational solo run for Bath rugby this weekend.

Cam Redpath is the son of Scotland rugby star Bryan Redpath. He recently signed for Bath Rugby, after graduating from the Sale Sharks academy in 2018.

He Wasps ran out the victors 55-42 in the Gallagher Premiership game on the weekend, however, the sensational run by Cam Redpath surely must have attacted the attention of the England coach Eddie Jones in this match.

Cam Redpath played for Sedbergh school in the north of England, where he played along some of the most promising young rugby players in the country, such as Josh Hodge and Carwyn Tuipolotu.

Positives from the Bath game Tom de Glanville and Cam Redpath are looking the real deal build around those boys!

Somebody shared the incredible solo run that the 21-year-old made on Friday night. Despite his sizeable frame, he was still able to fly past the Wasps backline. Power and pace, both things that Eddie Jones admires.

If anybody got a chance to see him in action, we highly recommend you keep an eye on the English youngster in this match.

With so much competition in the centres for England, could he make a decent case to be in there. The likes of Ollie Lawrence, Joe Marchant and Henry Slade have already made leaps and bounds to be in the 12 and 13 shirts.

Could we see Cam Redpath making waves for the English team soon?

Cam Redpath reminds me a lot of De Villiers in the early days. Built like a Springbok too pic.twitter.com/t45Me7C50r