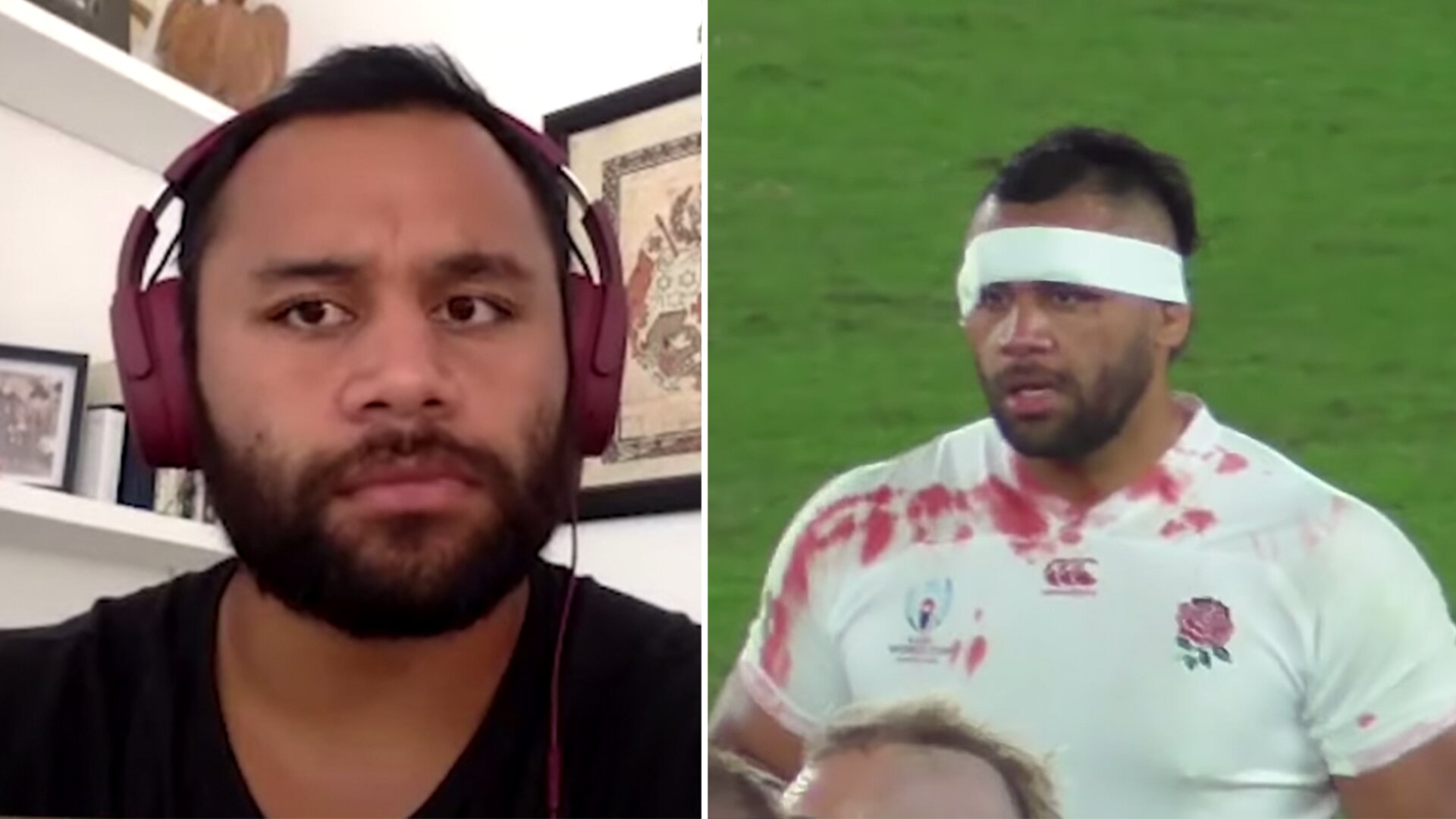 England rugby star Billy Vunipola has sensationally revealed that he feels that he has let down England at the Rugby World Cup in an explosive new interview.

The 27-year-old England back-rower featured in a podcast this week where he spoke about Saracens, his faith, BLM and all things rugby.

Billy Vunipola was asked about comments he made on the World Cup in the podcast, and it seems like the Saracens star had a lot to say about the matter.

The host of the podcast asked Vunipola to clarify how he felt like he had let England down during the World Cup.

“I think what people saw obviously on the pitch was different to what happened behind closed doors. Obviously it’s something that is pretty close to my heart. I felt in training camps and in the lead up to the World Cup, I felt like I caused some division in the group just by my actions. “

So this morning I got 3 phone calls from people telling me to ‘unlike’ the @izzyfolau post. This is my position on it. I don’t HATE anyone neither do I think I’m perfect. There just comes a point when you insult what I grew up believing in that you just say enough is enough, what he’s saying isn’t that he doesn’t like or love those people. He’s saying how we live our lives needs to be closer to how God intended them to be. Man was made for woman to pro create that was the goal no? I’m not perfect I’m at least everything on that list at least at one point in my life. It hurts to know that. But that’s why I believe there’s a God. To guide and protect us and forgive us our trespasses as we forgive those who trespass against us.

The post that Billy Vunipola made received widespread support and criticism from different sections of the rugby community. Since then Vunipola has made an effort to stay away from the public limelight!

Rugby greats like Lawrence Dallaglio openly called Vunipola out during this time.

“We’re seeing homophobia and racism far too much in sport and it needs to be stamped out.”@Dallaglio8 has his say on Billy Vunipola supporting Israel Folau over homophobic social media post.

Should he play for England again? 🤔 pic.twitter.com/6yX8CWXzlJ

In this video, Billy Vunipola speaks very candidly about his role during the Rugby World Cup, and he feels like he let the team down in many respects.