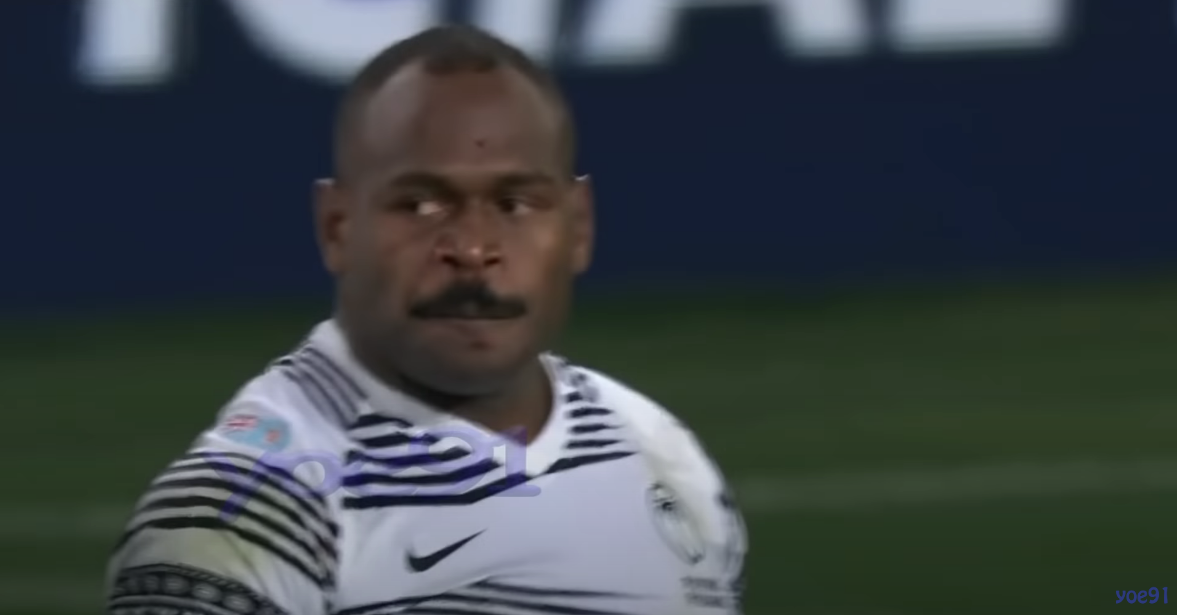 If anyone in New Zealand did not know who Levani Botia was ahead of the All Blacks’ clash with Fiji on Saturday, they do now.

The Fiji captain was monstrous in Dunedin in his country’s 57-23 loss, proving to be a thorn in the side of the hosts in all aspects of the game.

Being comfortable playing as a centre or flanker comes in handy, as the La Rochelle star showed, and though he had No12 on his back, he put in a number of solid hits in the midfield and won some crucial turnovers at the breakdown which many loose forwards would be proud of. For a player who has largely made his name in Europe for being a destructive ball carrier, which was also shown on Saturday, the All Blacks will know they have their hands full in the rematch in Hamilton this coming Saturday.

Though the scoreline suggests the contest was a comfortable win for the All Blacks, it was much closer in the earlier stages, and Botia’s performance sums up the challenge and problems that Fiji posed.