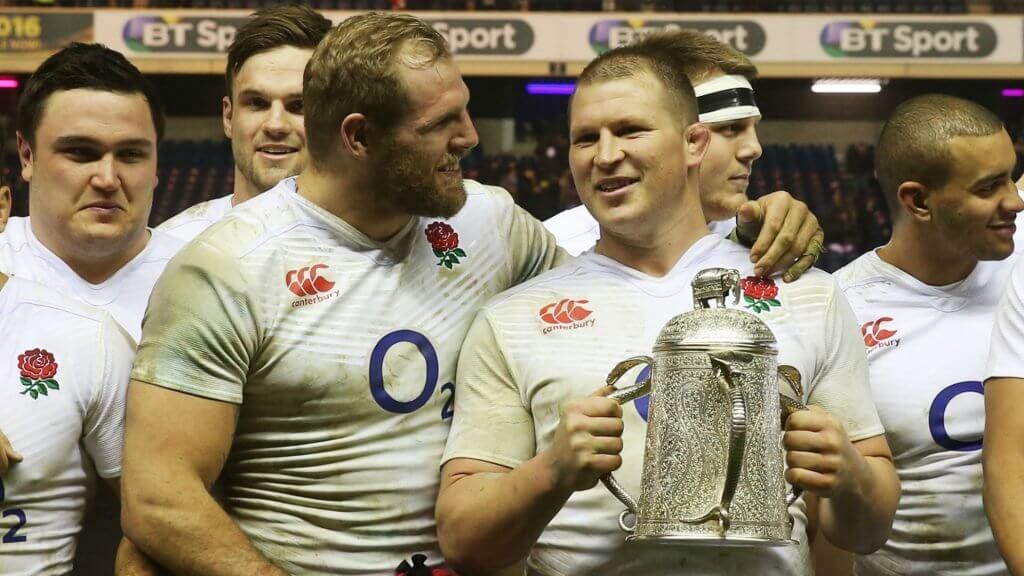 As followers of the site may be aware Rugby Onslaught has pioneered a new global rugby nations ranking system, one that may well eventually replace World Rugby’s official ranking system as the definitive ranking system for rugby teams and fans.

The current World Rugby ranking system uses a points exchange system. The exchanges are based on the match result, the relative strength of each team, and the margin of victory, and there is an allowance for home advantage.

While Rugby Onslaught’s includes a similar structure, it’s far more equatable than the current system, as it takes into account less quantifiable factors than the somewhat antiquated World Rugby system.

As well as factoring in the win, loss and points scored against opposition teams in relation to where they lie on the ranking, the Rugby Onslaught ranking system takes into the account the following:

Without any further pomp and ceremony, here’s the most recent update which allows for this weekend’s action.