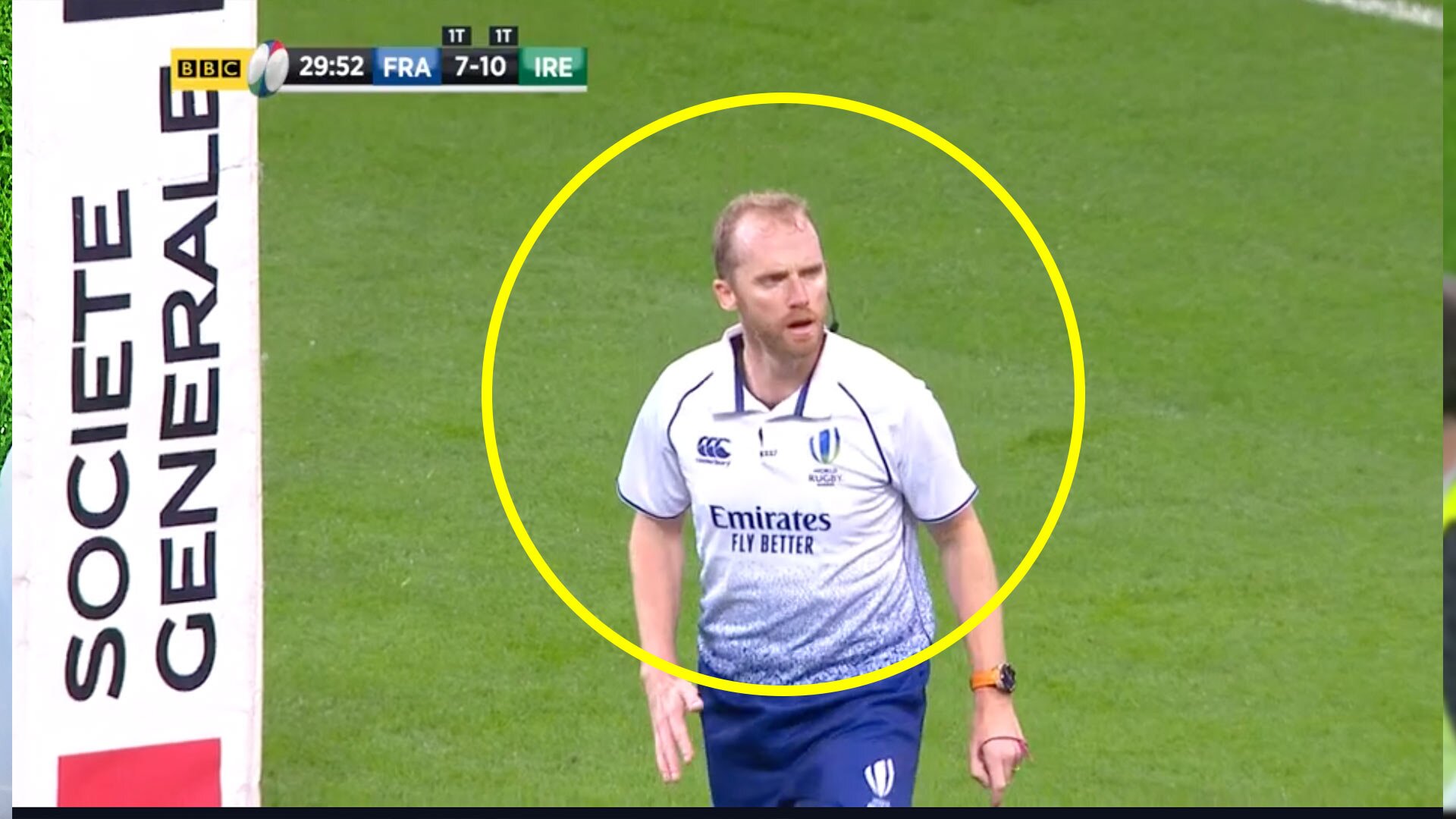 BBC rugby commentator Brian Moore has landed himself in hot water online after he seemed to make a joke about Bulimia live during a match.

The former England prop, who is a mainstay on the BBC’s Six Nations coverage received a torrent of abuse from angry social media users after he seemed to make a Bulimia joke when Ireland prop Cian Healy was being sick on the pitch.

The prop was dry heaving when he made the comment, ‘bulimia’?

The comment came just after this incredible French try…

Give France an inch, and they’ll take a mile… What a score from Antoine Dupont#FRAvIRE #GuinnessSixNations pic.twitter.com/m2B9ao7D9Q

Many were quick to parachute into Twitter to unleash a torrent of abuse on the former England prop for his comment.

#FRAvIRE bulimia is a severe illness and not something to be joked about when a player is being sick on the field. I’m all for having a laugh but there was no need for that☹️☹️

@BBCSport did your presenter just say ‘bulimia?’ With reference to Healy being sick on the field? #sixnations2020

Did Brian Moore just make a Bulimia joke on @BBCSport

Brian Moore making bulimia jokes while commentating for @BBCSport. Not a good look.

In light of current documentaries around eating disorders in sport.

Not sure making a joke about Bulimia is one of @brianmoore666 greatest moves. @BBCSport #FRAvIRE #SixNations

And then Brian Moore doubles down with a “whimsical joke” about bulimia.

BBC give your heads a wobble. Bloke is ancient and needs shifting. #FRAvIRE