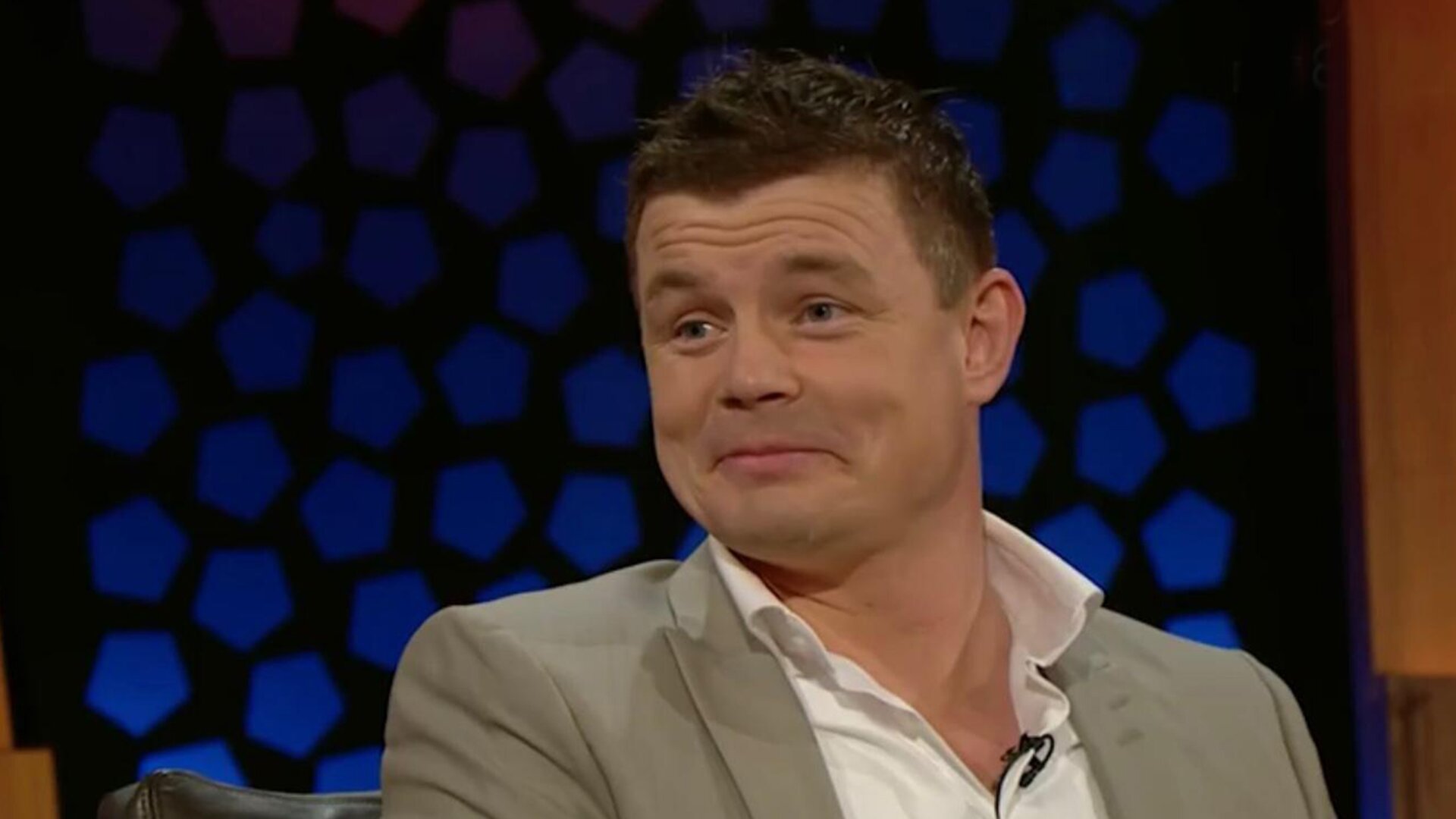 Irish rugby legend Brian O’Driscoll has landed himself in hot water after a tweet was made about a minister breaking COVID guidelines in Ireland.

The Irish rugby legend, who won 141 caps for Ireland, made the risky tweet in relation to Irish Minister for Agriculture Dara Calleary attending a golfing event with 80 people on Wednesday night.

Since the events have unfolded, the minister is expected to resign tonight from his role on Government.

The minister has received no end of banter online for the incident.

Barry Cowen: I’m going to have the shortest term ever as Minister for Agriculture

What Dara Calleary apolgising for attending an 80 person golf function looks like pic.twitter.com/YI0OkbrcPM

The former Leinster centre decided to seemingly wade into the jokes himself on the matter with a tweet of his own. Making a witty pun about the matter.

I’m all fore these government guidelines…

The pun seems to have received a mixed reaction on social media, with some finding the joke very funny, whilst others remarked on how it was not the appropriate time for jokes.

Others seemed to understand that BOD’s joke was in good taste and there was no real maliciousness in what he said. One user loved the Golf Puns!

O’Driscoll himself is a massive golf fan who has posted some brilliant videos of himself on the course over the past few years.

Here is a video of the Irish rugby legend in action on the course when he got back on the course for the first time since lockdown began.

Not a bad swing if we say so ourselves!