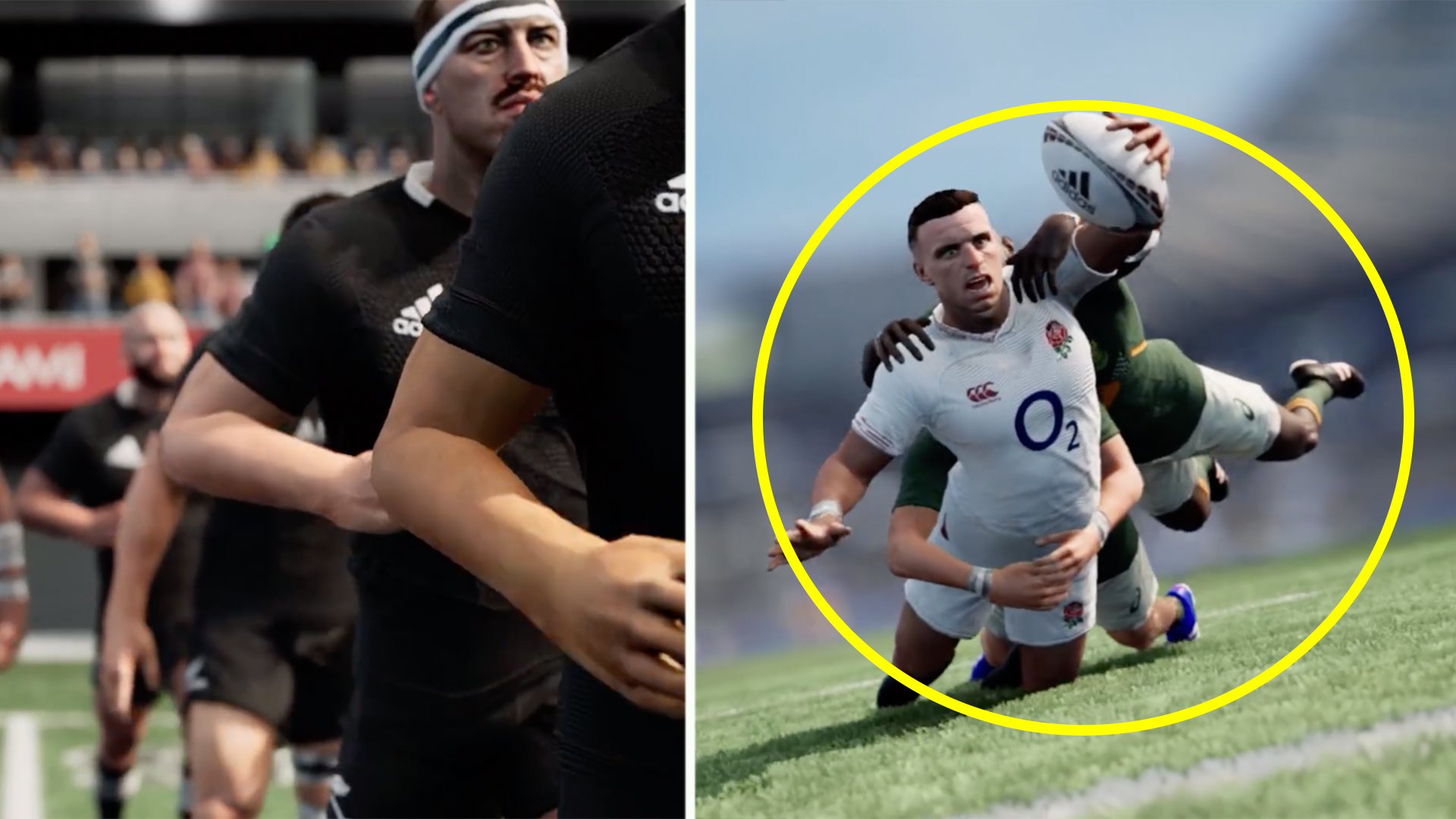 A fantastic teaser trailer dropped today for Rugby Challenge 4, and it has got so excited that there may finally be a decent rugby game out there for us to play!

A teaser trailer dropped today online and even though it’s just a preview, the content looks very promising to say the least.

In the video players can be seen running out before a clip of George Ford playing against South Africa comes up.

Rugby fans have been starved of a decent rugby game for years, and they are getting more than sick of having to wait for a chance to enjoy this kind of content.

Rugby 20 was released over the Christmas period and it was promising in many ways, however fans are still searching for that ultimate rugby experience in an online game.

Here is the teaser trailer for the game, the graphics look very good!

Rugby fans still hold Rugby 08 as the best rugby game out there even though it was released over 13 years ago. This was a game that was picked up by EA, and this game looks like it has all the potential to hold itself up to those standards!

We recently reviewed Rugby 20 which is a very promising rugby game.

There are now officially 60 licensed teams as well which is positive as fans now can play with more of their favourite teams. However, some of the truly pig teams are missing from this list, with the likes of New Zealand and England not being properly licensed.

This means that if you’re hoping to play as either of those big teams then you’re going to have to settle for playing with fake teams without official kits.

In terms of gameplay, it is far more fluid than previous examples, but it seems that fans are still looking Rugby 08 as the best rugby game that they have seen on the market.