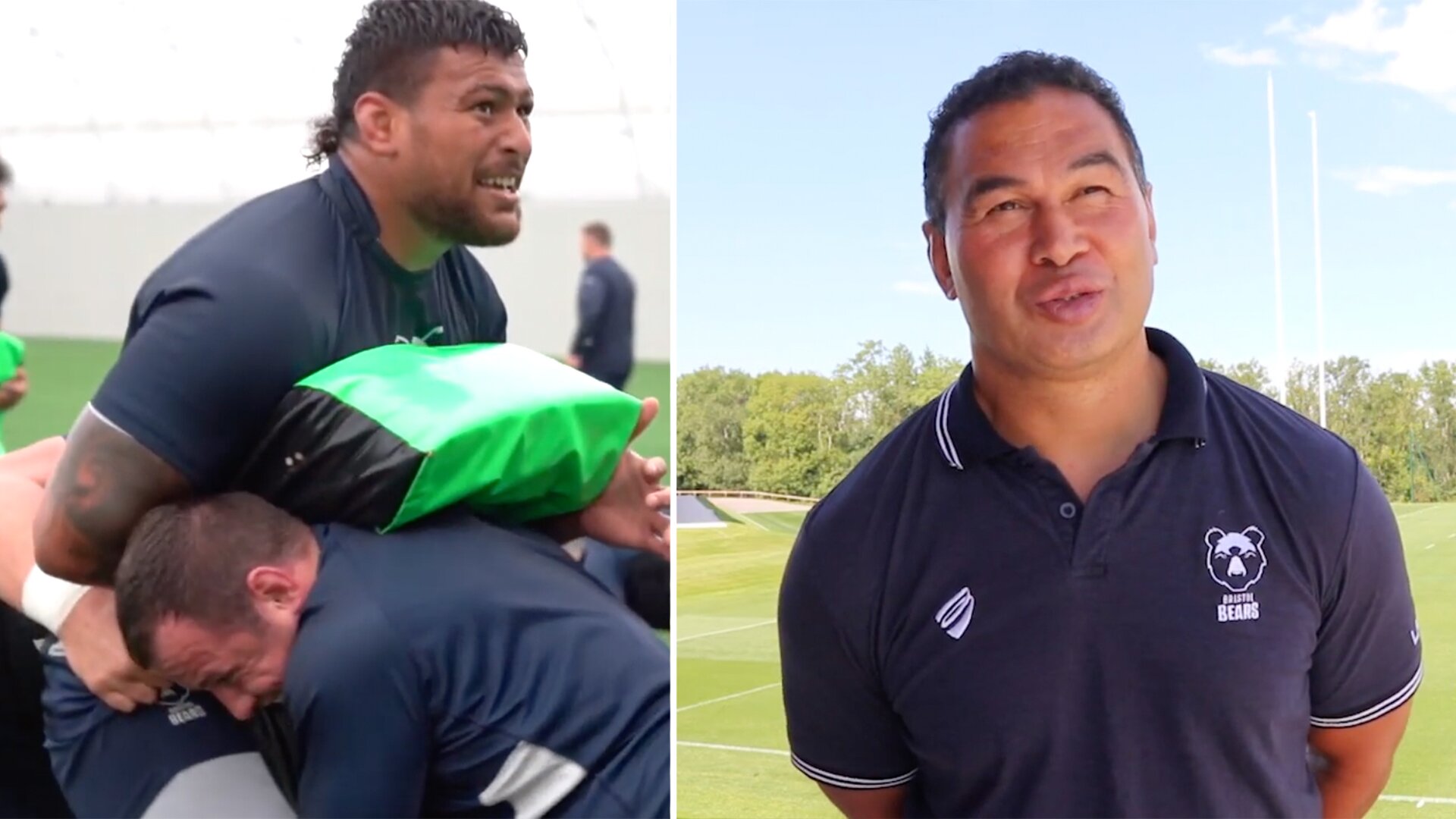 The head coach for Bristol Bears has just dropped some earth-shattering possible transfer news which we are sure will change the face of rugby as we see it.

Pat Lam, the flying-high Bristol coach was being interviewed by Fab Rugby as part of a media shoot, when the interviewer asked “Who is your dream signing”.

The 51-year-old’s answer is as big a shock to us as we are sure it is to the millions of rugby fans around the World.

Here are the signings that Bristol have already made this season.

This is already an impressive list of players to say the very least. But when Pat mentioned this name we almost spat out our Oatbabix bottle.

He said it was Beauden Barrett.

Now, the good people of Rugby Onslaught need to clarify that Lam said that this ‘wasn’t a rumour’, and we, of course, would believe him. However, on closer inspection of the video, we swear in the background that we can see a very Barrett looking figure training in the background?! Could it be that the mad lads at Bristol Bears have already gone and nabbed the Blues and All Blacks star?

Barrett recently announced that he would be making a lucrative move to Japan during his stint at the Blues. Currently, Bristol has a decent option at 10, but Barrett would be an absolute game-changer for the men in Blue. This Bristol Bears transfer news is incredible.

Here it from his own mouth here, this is truly an incredible bit of rugby news.

We are sure this will rock the Rugby World to its very core.