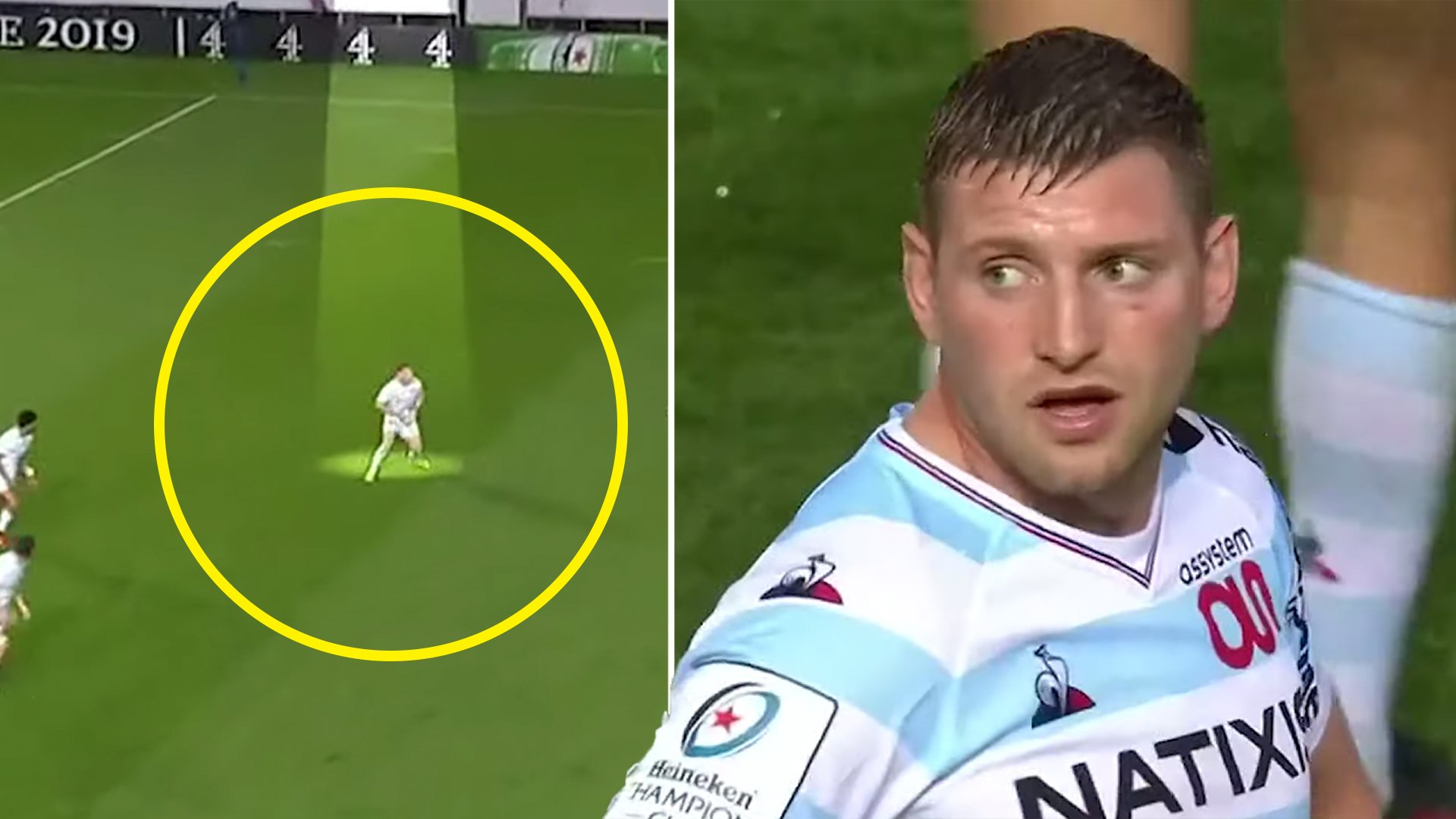 BT Sport have just dropped Finn Russell’s highlights from 2020 . The highlights show just hy he must start for Lions against South Africa in 2021.

The sports broadcaster which handles the rugby rights for the Champiosn Cup showcased all of his highlights from the 2019-2020 tournament. The highlights make you realise just how good the Scotman has been for Racing 92 this year.

Many rugby fans believe that either Dan Biggar or Johnny Sexton should be starting at fly-half for the Lions in 2021, however it is quite clear that Russell is one of the most dangerous rugby players in Europe if not the World.

It is incredible to think that these Finn Russell highlights are only from the Champions Cup this year. It doesn’t show all the great things that he has been doing in the Top 14 this year as well.

In other news: Super Rugby to bring back crowds for New Zealand matches

Super Rugby Aotearoa will be the first professional rugby competition in the world to have fans return en-masse in the Covid-19 era when the competition kicks off in Dunedin on Saturday.

New Zealand Rugby (NZR) has confirmed there will be no limit on crowd numbers when the Highlanders play the Chiefs at Forsyth Barr Stadium in Dunedin on June 13 and the Blues host the Hurricanes at Eden Park the following day.

Fans will be able to buy tickets to the opening two matches of Super Rugby Aotearoa from today.

The welcome news for rugby fans comes after the Government confirmed New Zealand will move to Alert Level 1 at midnight tonight lifting all restrictions on mass gatherings including at stadiums.

“It is a testament to all New Zealanders that we are in a position to lift restrictions on mass gatherings and it’s a massive boost for Super Rugby Aotearoa,” he said.