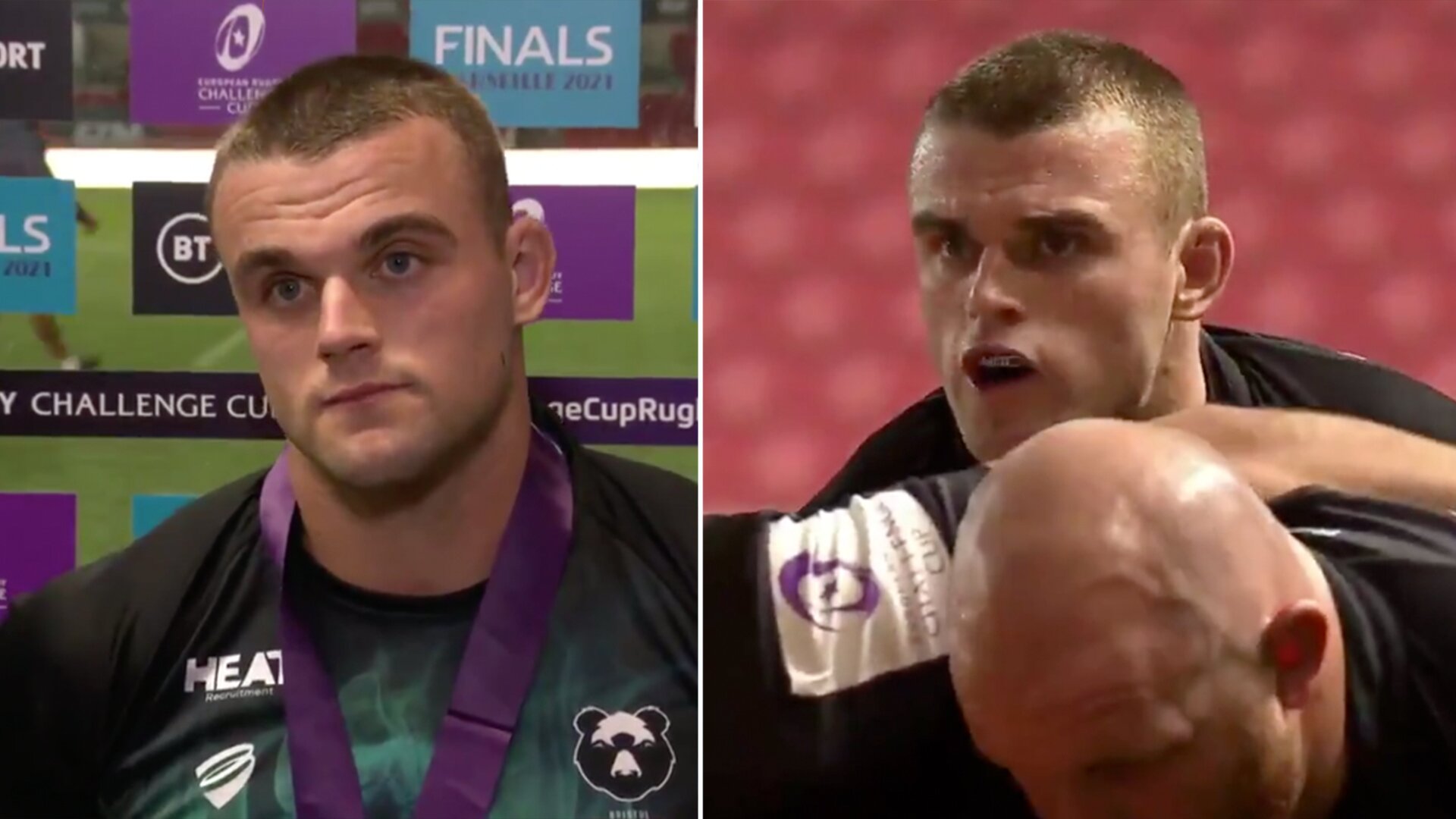 There have been calls for former Saracens back row Ben Earl to immediately be selected in the back row for England after his sensational performance for Bristol in the Challenge Cup.

The 22-year-old was unstoppable in his teams Challenge Cup drubbing over the Dragons.

The Bears dispatched of the Welsh side with ease, scoring over 50 points in a match that they needed to win to continue on in Europe.

Many were pleased with the incredible running lines of Semi Radradra, but even more were blown away by the work of England’s incumbent back row.

The speed and athleticism that was on show from the back-rower isn’t normally typical from someone in his position.

One of the tries that he scored wowed fans online.

Very well done if you watched this finish from Ben Earl and didn’t make an involuntary noise that progressively increased in pitch from the moment Semi Radradra released his offload. pic.twitter.com/Um4M7ntTdp

Ex-players such as Ugo Monye and Brian O’Driscoll were raving about the performance that he put in. This surely must solidify Ben Earl in his push for a place in the England team this Autumn.

Ben Earl is good at rugby.

Earl will return to Saracens in 12 months, and it will surely be a big loss for the men in blue as it looks like he was the game-changer for the team today.

BT Sport’s pundits such as Sam Warburton and Austin Healy could not get over just how good the performance was that he put in for Bristol, with Warburton saying that he has never seen a player with athleticism in his position like it.

“The pace of a winger, the power of a centre, the brain of a back-rower!”

“He looks like he’s been playing 7 for a long time.”@IamAustinHealey and @samwarburton_ were seriously impressed with Ben Earl tonight 🙌#ChallengeCup pic.twitter.com/kneT2LeTgf