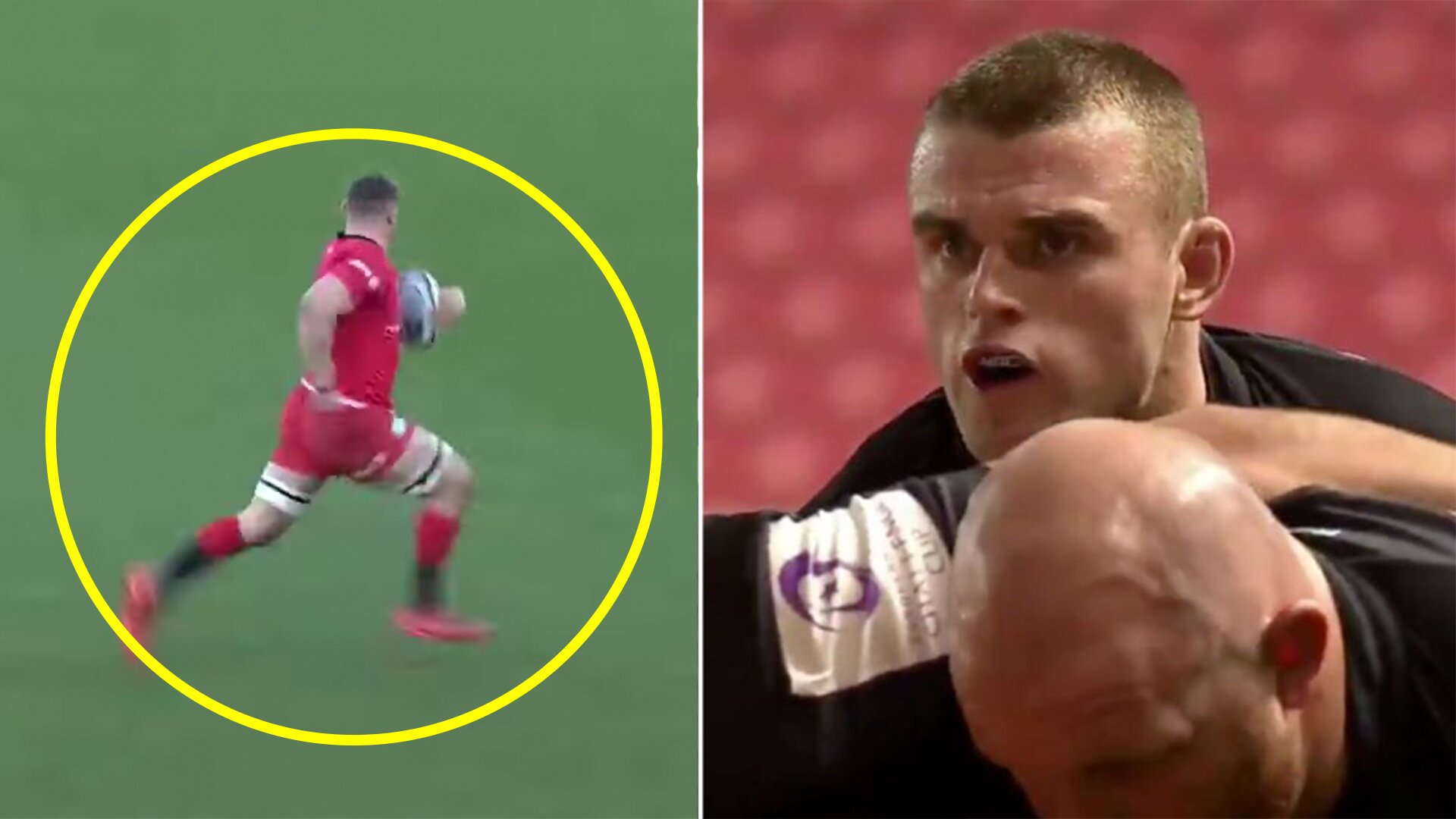 A new video has been released on Saracens and now Bristol Bears back row Ben Earl. The 22-year-old has been in sensational form for the men from the South West since his temporary move.

The youngster will need to be at his very best to stand in with a chance of competing with England’s current back row stars of Tom Curry and Sam Underhill.

How good has Ben Earl been for Saracens?

RugbyPass recently did a piece on Ben Earl, speaking about how much he has thrived for the London team this season.

Having been released by England for club duty earlier in the year, Earl was a leader by example for a Saracens pack bereft of Maro Itoje, George Kruis, Jamie George and the Vunipola brothers. Even amongst a Rugby World Cup winner like Vincent Koch, a seasoned international like Will Skelton and a player that has exemplified everything that Saracens are about for a decade now in Jackson Wray, the 22-year-old Earl was the focal point of everything positive about Saracens’ pack.

This came directly from the article written by Rugby Scout Alex Shaw!

Curry and Underhill have made a name for themselves for the way that they have played together in the past, and with them both being young players, it is difficult to envisage anybody else playing in their position.

This clip shows them combining during the 2019 warm-up matches for the World Cup.

🌹 This link up play between Sam Underhill (23) and Tom Curry (21) 😍 pic.twitter.com/5vUHkXxAgn

This video from Rugby Jubbly online highlights some of the very best moments from the Saracens man.

He looks more than ready to play for the men in white in this form.