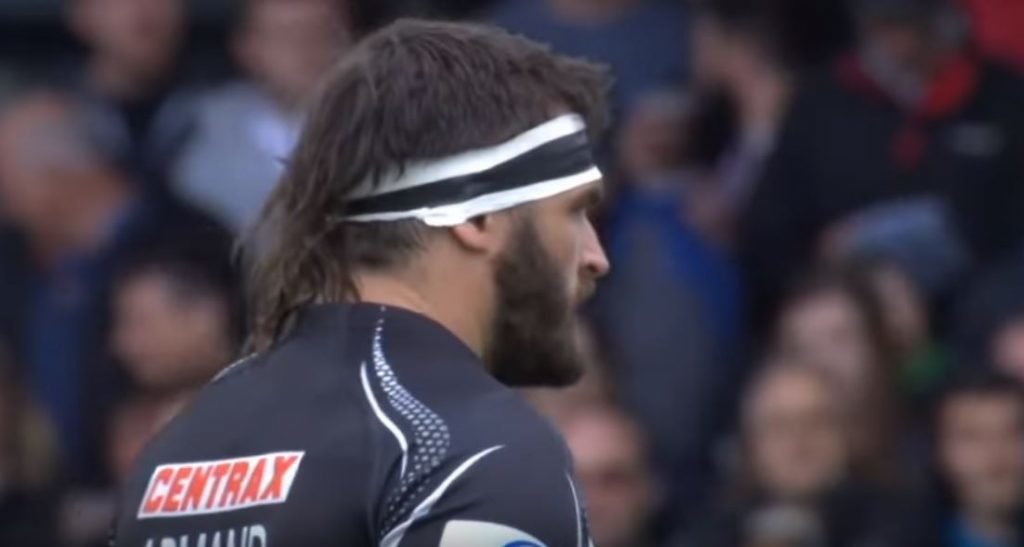 Exeter Chiefs will hope to finish the regular season atop of the Premiership table when they host Northampton at Sandy Park on Saturday, and it will be a special occasion for Don Armand.

The 30-year-old loose forward will play his 100th Premiership game for the Chiefs, a club he has become a fan favourite at.
Armand arrived at Exeter in 2013 from South African outfit the Stormers, and has since then become one of the players that embodies Rob Baxter’s team. He was unable to establish himself in Super Rugby and the Currie Cup, but the Chiefs offered Armand a chance to refresh his career, and it proved to be one of the club’s shrewdest signings.

Capable of playing as a number eight or a flanker, Armand is hugely powerful in the tight, and his relentless workrate suits the attritional style of rugby that the Chiefs play. He has been a member of some brutal packs during his time in the west country, which have consistently blown their opponents away in typical Exeter fashion.

Here are some highlights of Armand at his best:

Despite his good form over the past six years, Armand has still not received as many caps as many believe he deserves. Qualified to play for England, he has been rewarded with just two caps under Eddie Jones. However, he has frequently been overlooked, particularly last Autumn, where there was a noticeable dearth of back rowers, and he still never received the call up.

That does not diminish the impact that he has at Exeter, where he will undoubtedly play a major role in the Chiefs’ final games of the season, in which they will hope to add to the Premiership title they won in 2017.