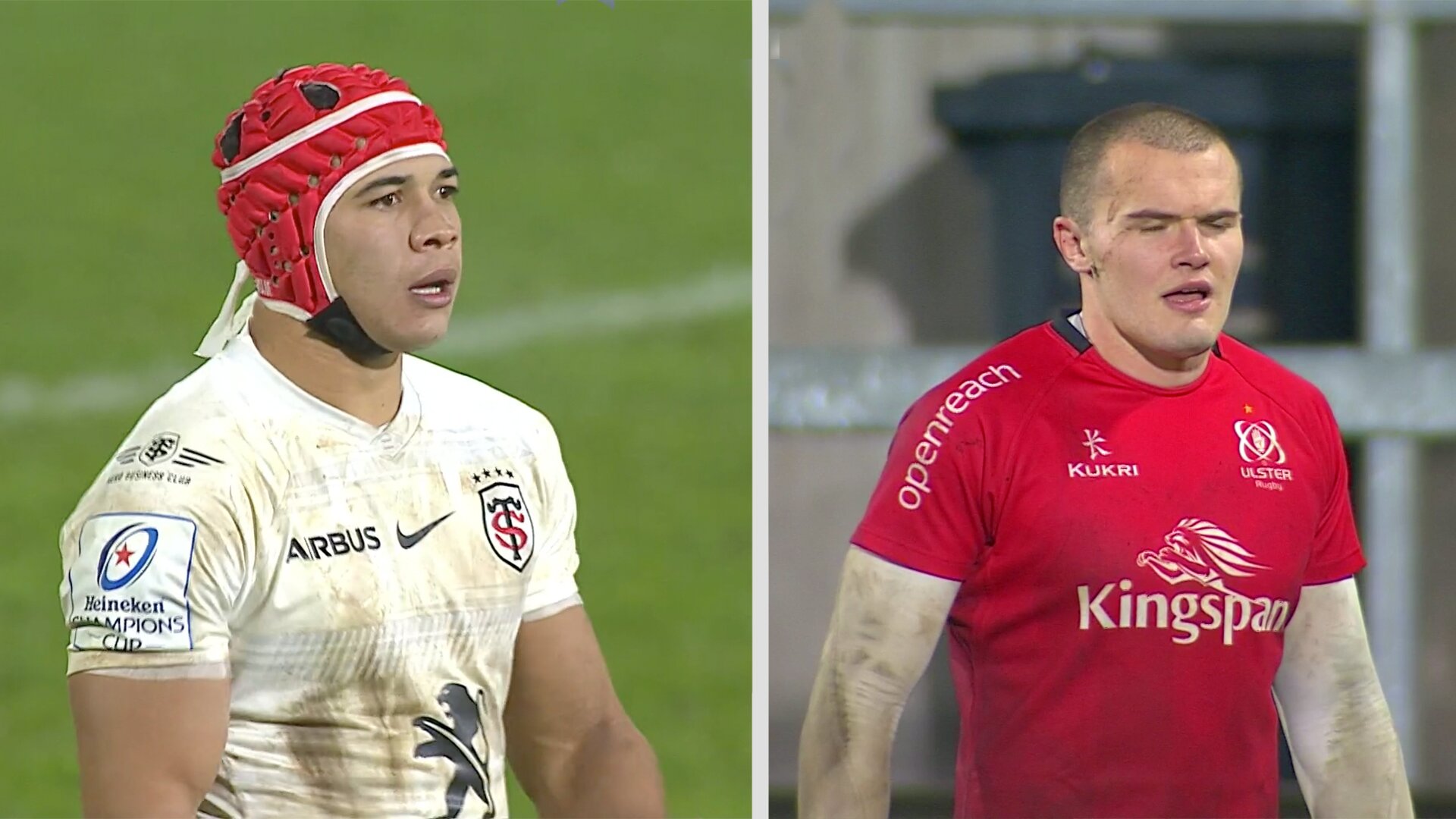 Cheslin Kolbe has yet again embarrassed the Stockdale name with another phenomenal try in the Champions Cup. It was sensational to watch!

It sums up a dreadful year of rugby for Jacob Stockdale, who has found himself on the receiving end of many a Cheslin Kolbe sidestep.

It will serve as a chilling reminder to Ulster rugby fans who will have had flashbacks to the sidestep that he inflicted on the 24-year-old earlier in the year.

Toulouse won the game last night, as they look to build on a strong champions cup last season. They will go into the tournament as favourites with the likes of Dupont, Ntamack and Kolbe helping to make this French side serious contenders to win the competition as a whole.

The clip has been going viral on social media over the weekend.

If you are not able to view this step here, you may be able to see this GIF instead.

Stockdale himself has taken quite the battering on social media yet again after the clip went viral.

Jacob Stockdale will undoubtedly be having sleepless nights about the Springbok World Cup winner, who has regularly got the better over his Irish counterpart in the past few months.