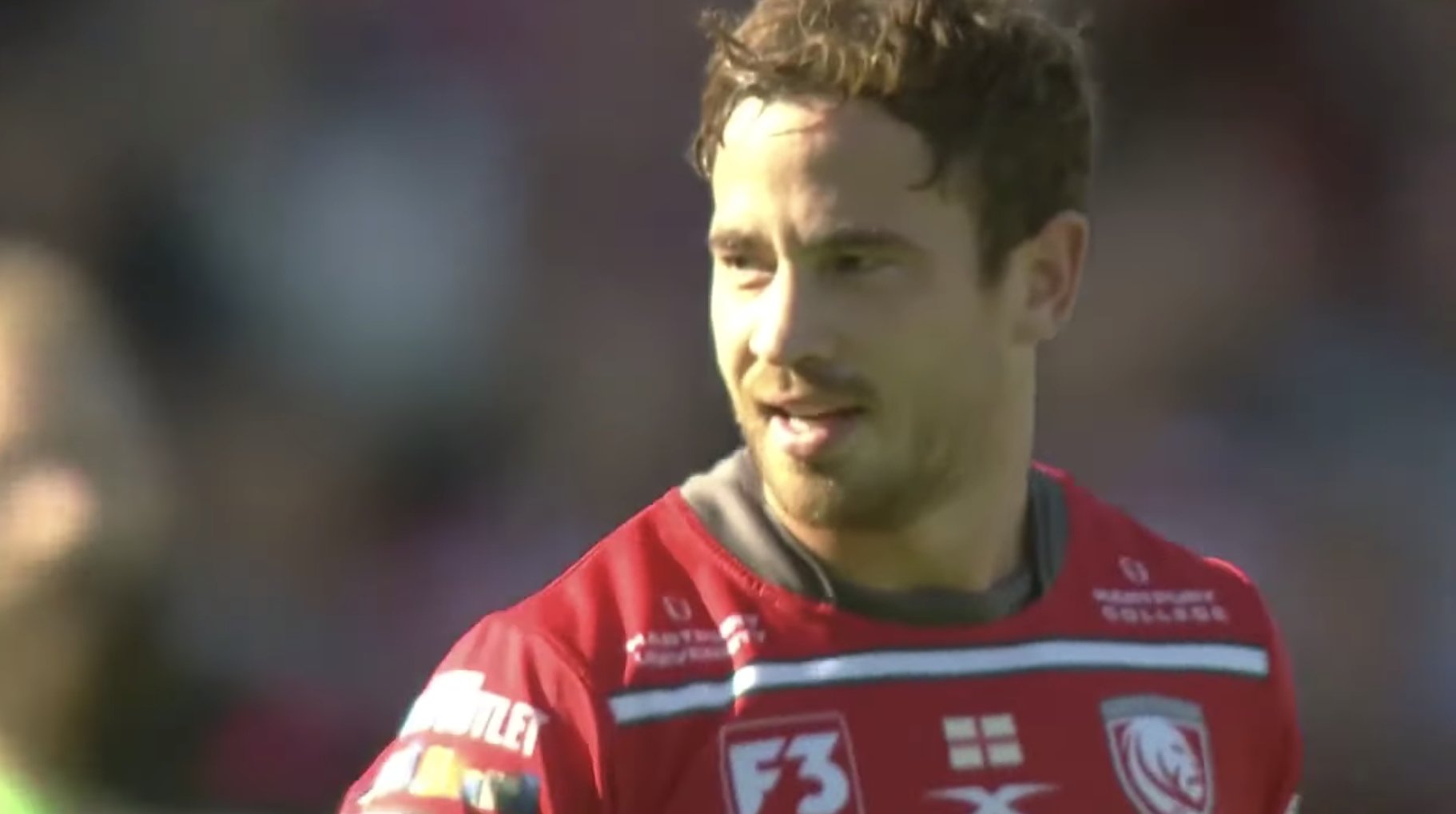 Cipriani official 2019 highlight reel proves he MUST play for England

After watching this highlight reel of Danny Cipriani, we had to say it. He NEEDS to play for England. Just look at how effective he is, the chances he creates.

If Eddie doesn’t pick him for England he should be ashamed of himself. Cipriani has done so many amazing things this season for Gloucester and as we all know, he has had a lot of calls for him to play for the national team.

This video was released by the official Prem Rugby YouTube channel so this really shows how Cipriani is on everyone’s mind.

In other news: Worcester coach commits to club

Warriors Director of Rugby Alan Solomons has committed himself to the club until the end of the 2021/22 season.

Solomons’ existing contract expires at the end of next season but he has now signed a two-year extension.

“Jason Whittingham and I both think Alan has done a great job of managing the team and rugby department since starting at Warriors,” said Warriors co-owner Colin Goldring.

“We both support his vision and plan to achieve a sustainable top flight team with the Three Pears Warriors Academy at its core, supported by top-class talented and experienced players.

“We are delighted that Alan has signed his contract extension which ensures continuity and stability.”

Solomons joined Warriors in October 2017, initially as a consultant, and was appointed Director of Rugby two months later.

Solomons helped Warriors secure their Gallagher Premiership status in his first season in charge and to a record-equalling nine Premiership wins, a place in the European Challenge Cup quarter-finals and the Premiership Rugby Cup semi-finals this season.

“I am honoured to be afforded the privilege of being part of Warriors’ continuing journey and look forward to working with Colin and Jason and all concerned to realise our vision for the club,” Solomons said.

Solomons, a former lawyer, was Head Coach of Western Province and The Stormers Super Rugby team and took the Stormers to their first-ever home semi-final in 1999. He was also part of South Africa’s coaching team that guided the Springboks to a record-equalling 17 consecutive Test wins and finished third in the 1999 Rugby World Cup.

During Solomon’s time in charge of Ulster Rugby they won the Celtic Cup in 2003 and in the same year were runners up in the Celtic League. He was voted Northern Ireland Coach/Manager of the Year in 2003.

Solomons was then High Performance Consultant for the International Rugby Board from 2007 to 2010 and in 2009 coached the Southern Kings in their debut match against the British and Irish Lions.

He coached the Eastern Province Kings to three successive Division One finals, lifting the trophy in 2010 and 2012 before taking the Southern Kings into Super Rugby in 2013.

Solomons then coached Edinburgh,taking them to a first ever European Challenge Cup final and winning back-to-back 1872 Cups against Glasgow.

Solomons has also been Director of Rugby of USA Eagles and coached Northampton Saints and the Barbarians.