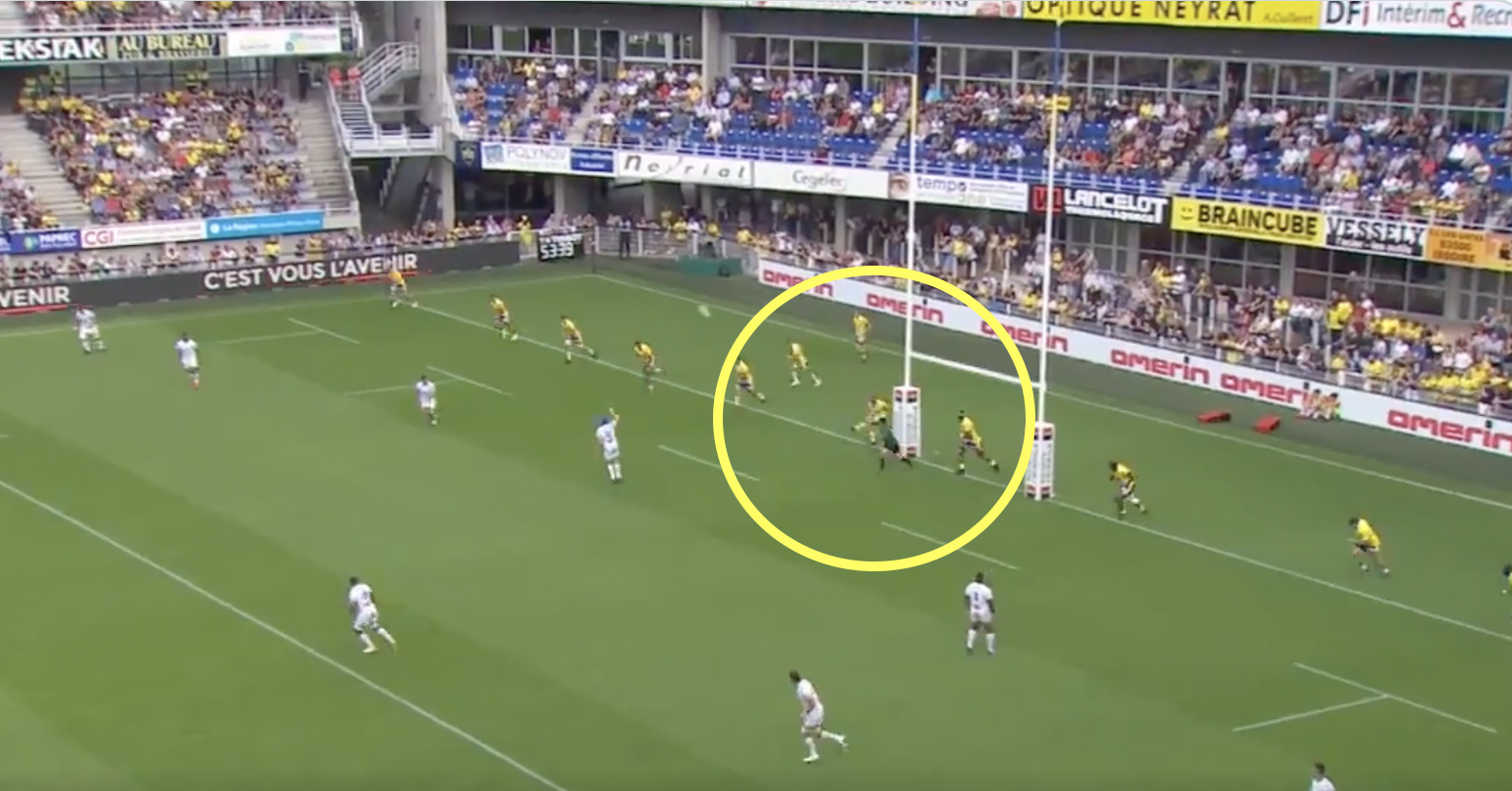 A new set of rugby laws are going to spread across the Northern Hemisphere this season, with one of them being the goal-line dropout.

The new law will see a defensive team be rewarded a goal-line dropout whenever they have held the opposition up over their line, rather than the previous five metre scrum to the attacking team. The law has been in place in the South Hemisphere and Europe has been given a taste of it with the opening rounds of the Top 14 this season.

ASM Clermont were in fact on the receiving end of the new law this past weekend when they swiftly saw a drop-goal sail over their posts after taking the kick-off. Castres’ fullback Julien Dumora was the player that obligingly took the tree points from Clermont’s 40 metre line, and made it look remarkably easy.

This will serve as a warning to the teams across the rest of Europe of the dangers of kicking it long from a goal-line dropout. Of course, that danger still exists when taking a 22 metre dropout, but of course it is that much further, which makes it out of kicking range for many kickers.

There are still some players that can slot a kick from unfathomable distances, but even then the defensive team would not have needed to run as far to try and charge down the kick. For instance, a drop-goal from the halfway line following a 22 metre kick would not require the defenders to run as far as they would to chase down a 40 metre kick from a goal-line dropout.

The alternative is to kick it shorter, but that will carry with it new problems as it will put the receiving team in a dangerous position on the field. Then again, it is rarely going to be more dangerous that a five metre scrum.

In Clermont fly-half Camille Lopez’s defence, his kick to Dumora was not a bad one, as it had distance and was towards the touchline, but drop-goal attempts are inevitable.