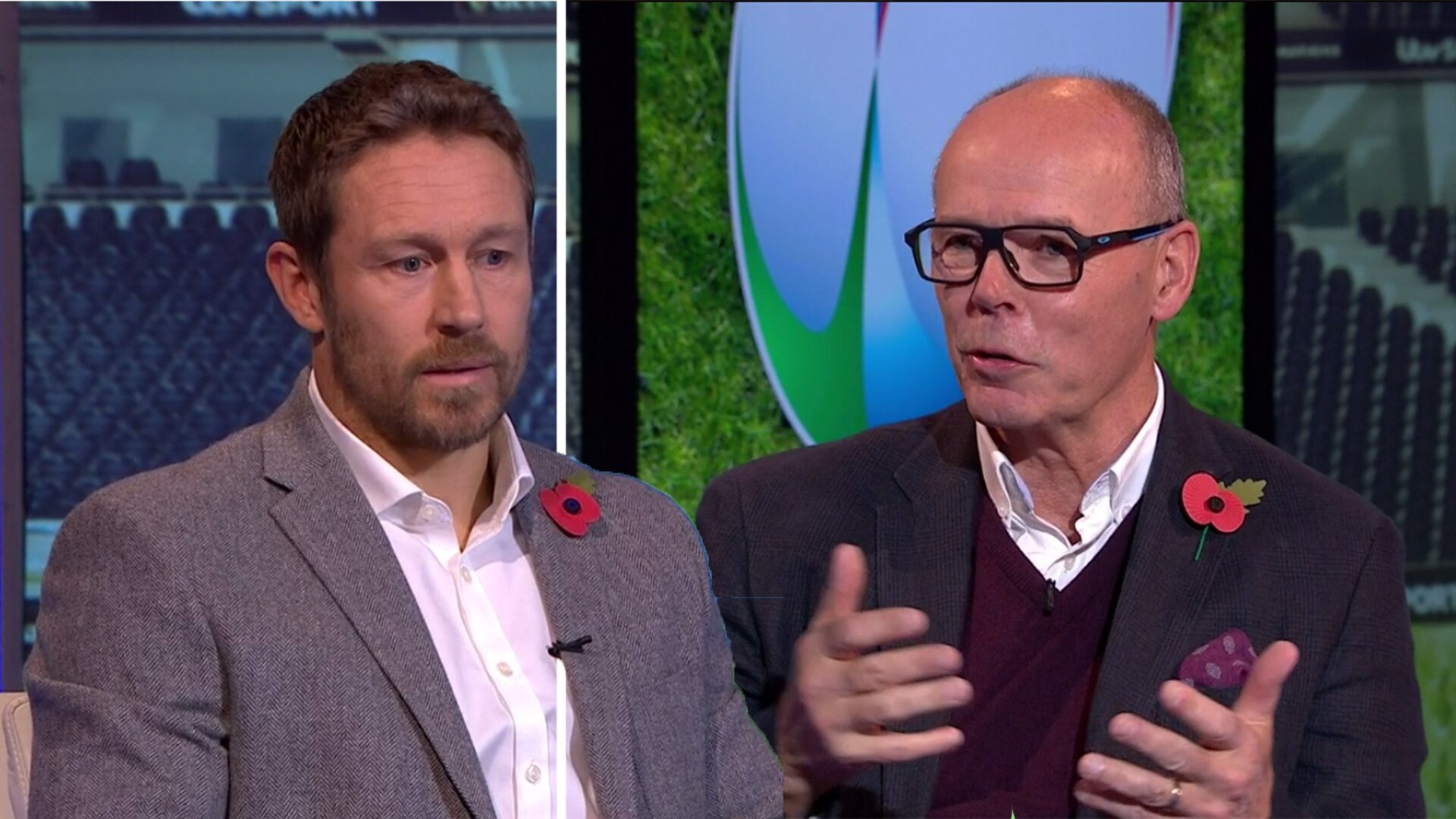 Former England rugby head coach Clive Woodward dropped some serious facts on Italy and their abject form in the Six Nations over the past 10 years.

The World-Cup winning head coach called out the Azurri after their head coach spoke in a pre-match interview about Italy using the game as part of their ‘rebuilding’ project.

Woodward, who was on the ITV pre-match panel seemed to have had enough of the talk from Italian coaches, who have been dire in the tournament in the past 5 years.

“They need to stop saying they’re on a 3-year project. I’d prefer them to say, ‘we have one game, if we don’t win this game we’re all gone.’ The mindset just got to be about the next game”.

We personally love this from Clive Woodward, Italy needs to up their game unless serious questions will be arisen about their future in the tournament.

Love this from @CliveWoodward calling out Italy for their bull ‘ 4-year plan’ talks.

Just focus on winning games and not projects… pic.twitter.com/HiMXABRfyn

Scotland ruined Alun Wyn Jones’ world record-breaking day as they claimed a 14-10 Guinness Six Nations victory over Wales in Llanelli. The Scots’ triumph at a windswept Parc y Scarlets was their first away win against Wales for 18 years.

And Wales, who wanted to mark captain Jones breaking Richie McCaw’s world Test match appearance record in winning style, could have few complaints as they suffered a fifth successive defeat.

It is their worst run of results since 2016, and they were also consigned to just one victory in the entire Six Nations campaign, which Wales have not experienced for 13 years, to increase pressure on head coach Wayne Pivac.

Finn Russell, whose return to Scotland’s starting line-up lasted just 33 minutes before he suffered a suspected groin injury, kicked a penalty, as did his replacement Adam Hastings, before captain Stuart Hogg’s 80th-minute strike finished Wales off.