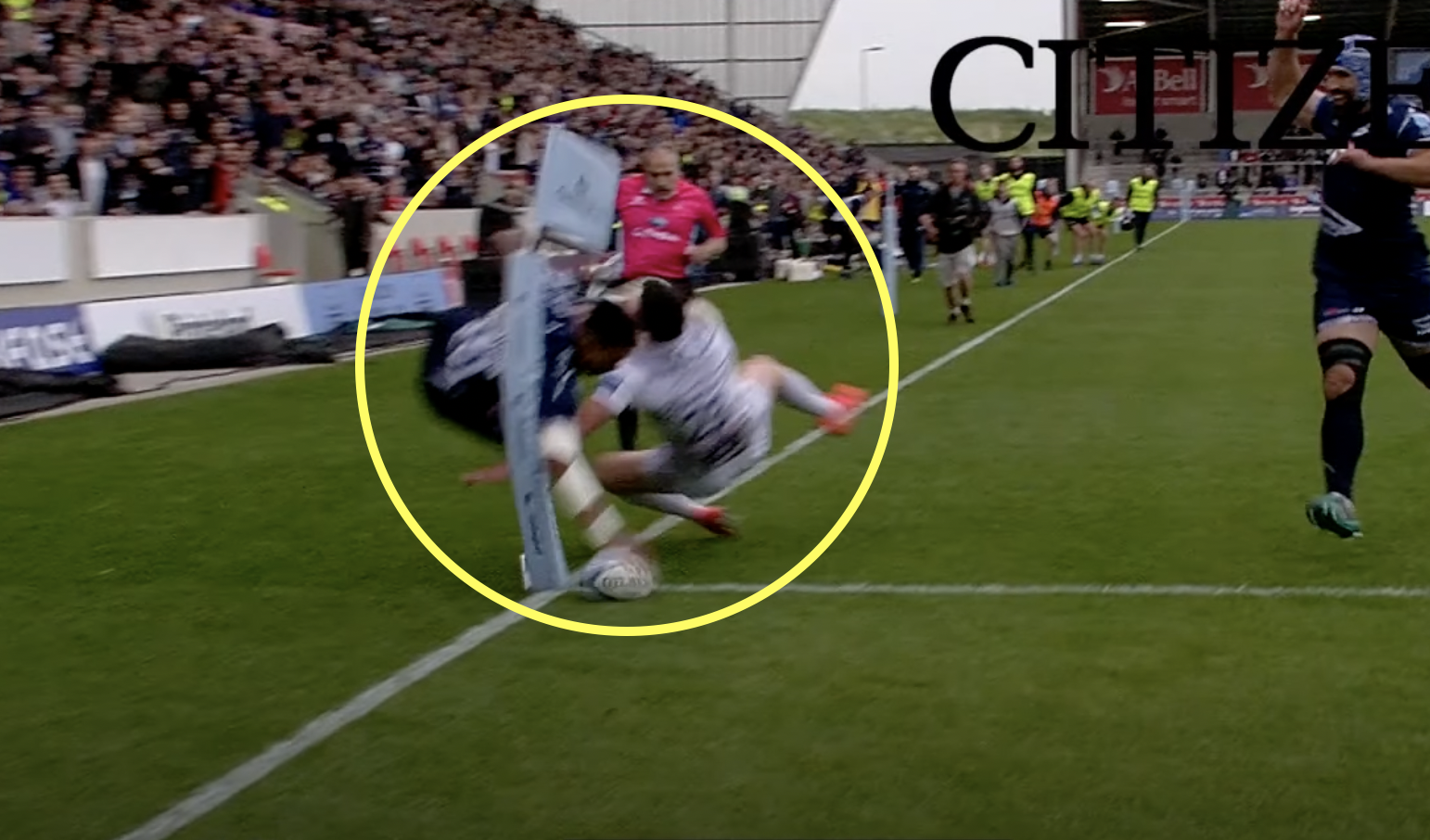 Premiership clubs flood Twitter with their greatest tries of all time

BT Sport posed the question what is the best Gallagher Premiership try of all time this week, and the clubs across England have not disappointed with their responses.

Whether they were solo efforts or team tries, Premiership sides have been putting forward their suggestions as to what can be crowned the greatest try of all time.

Gloucester were kind enough to offer two, James Bailey’s try against Wasps in 2006 and Ollie Thorley’s mazing run and try against Leicester Tigers in 2018. Both were phenomenal tries, although it seems hard to imagine that any player would be given as much space as James Simpson-Daniel was given to create Bailey’s try. Any player would punish a defence that has a No8 (Lawrence Dallaglio on this occasion) covering over half the field, but it was just a walk in the park for a player as lethal as Simpson-Daniel.

Northampton Saints’ submission was perhaps not as visually pleasing as the other tries, but was a huge moment in their history as Tom Wood scored the match winning try against their bitter rivals Leicester Tigers in the Premiership semi-final in 2014. The Saints went on to win the final that year against Saracens.

Leicester Tigers were on the receiving end of another contender, this time by Worcester Warriors. Jack Singleton finished this effort in 2017, which helped the Warriors secure their first ever victory at Welford Road.

Sale Sharks also provided a spellbinding score try from Denny Solomona against Bath in 2019, which is another worthy contender.

While plenty of these tries seemed to be scored against Leicester, the Tigers gave their own take on the greatest try of all time. Instead of a single try, they suggested any of Dan Cole’s.