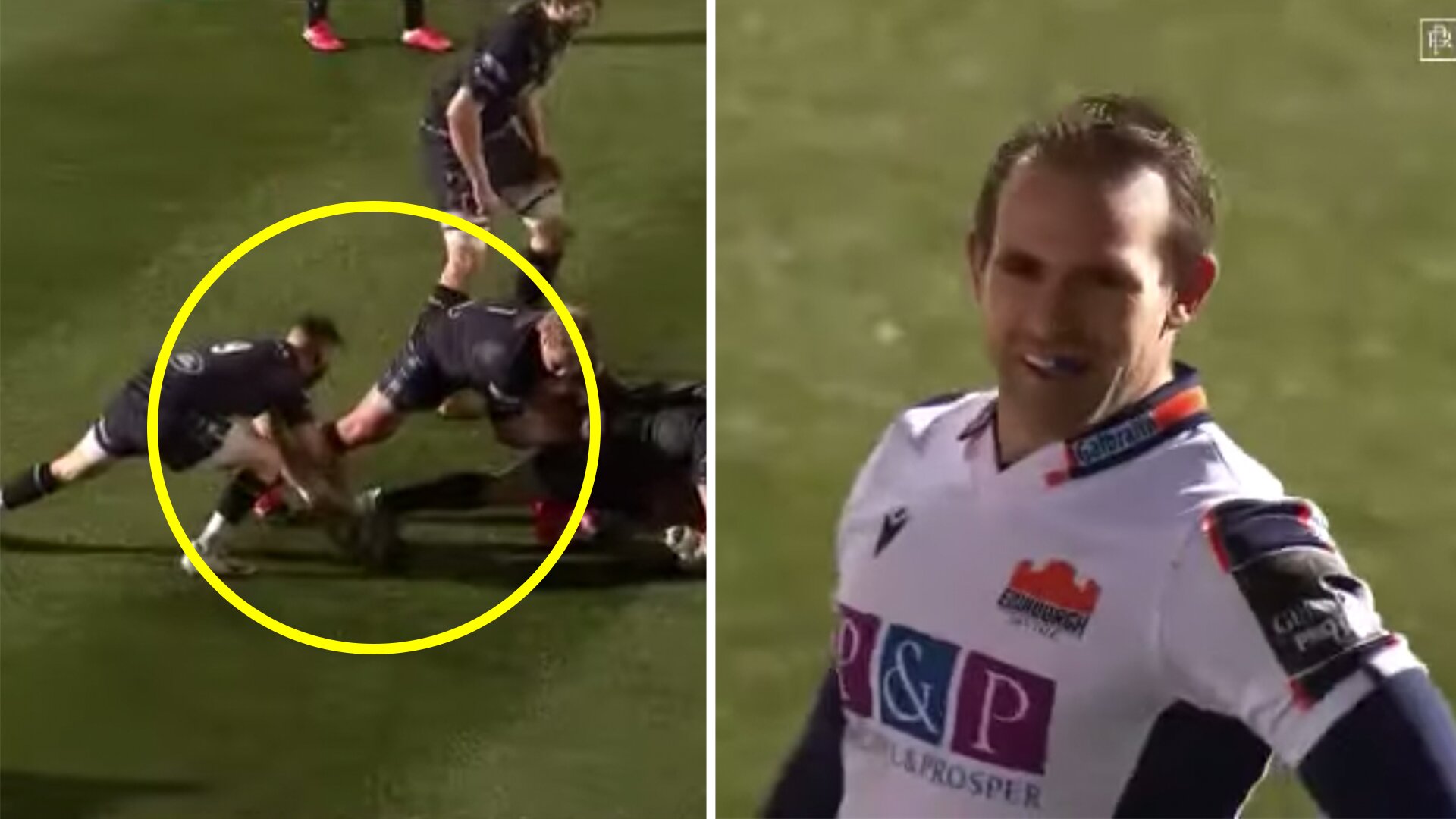 There was widespread confusion in the PRO14 rugby yesterday as a train horn outside the stadium confused a scrum-half into kicking the ball out early.

The bizarre incident in the PRO14 match between Edinburgh and Glasgow was the only match that took place in the competition this weekend as next to all of the other the games were cancelled.

The incident happened at the very end of the first half with 20 seconds on the clock left, a train was passing behind the stadium and sounded its horn was enough to confuse the Edinburgh scrum-half who kicked the ball out.

Is there not a fine for using a train horn when it’s not needed? A couple of points for Edinburgh would do…

Good analysis etc as ever Jim but you didn’t talk enough about the train horn which turned out to be the difference between the teams!

By the time he had realised his mistake, it was too late and Glasgow had another opportunity to attack the Edinburgh line before the end of the half. This resulted in them scoring 3 points before the half time break. We are sure his team was not happy about.

The match ended with Glasgow winning the game by 1 point. Could this mistake by the Edinburgh player have resulted in the team losing in the end?

One thing is for certain, the train driver certainly got a chuckle out of that if he watched the game later on.

Situational awareness, it’s union not league and that hooter was a passing train not half time😂@nicgroom @GlasgowWarriors 🏉 ⚔️ 🏴󠁧󠁢󠁳󠁣󠁴󠁿 pic.twitter.com/WpiEsg6Tx3

The win for Glasgow was massive, they have been struggling in the competition this season. The win will surely help them push-on going into February. Rugby train horn, have to love it.