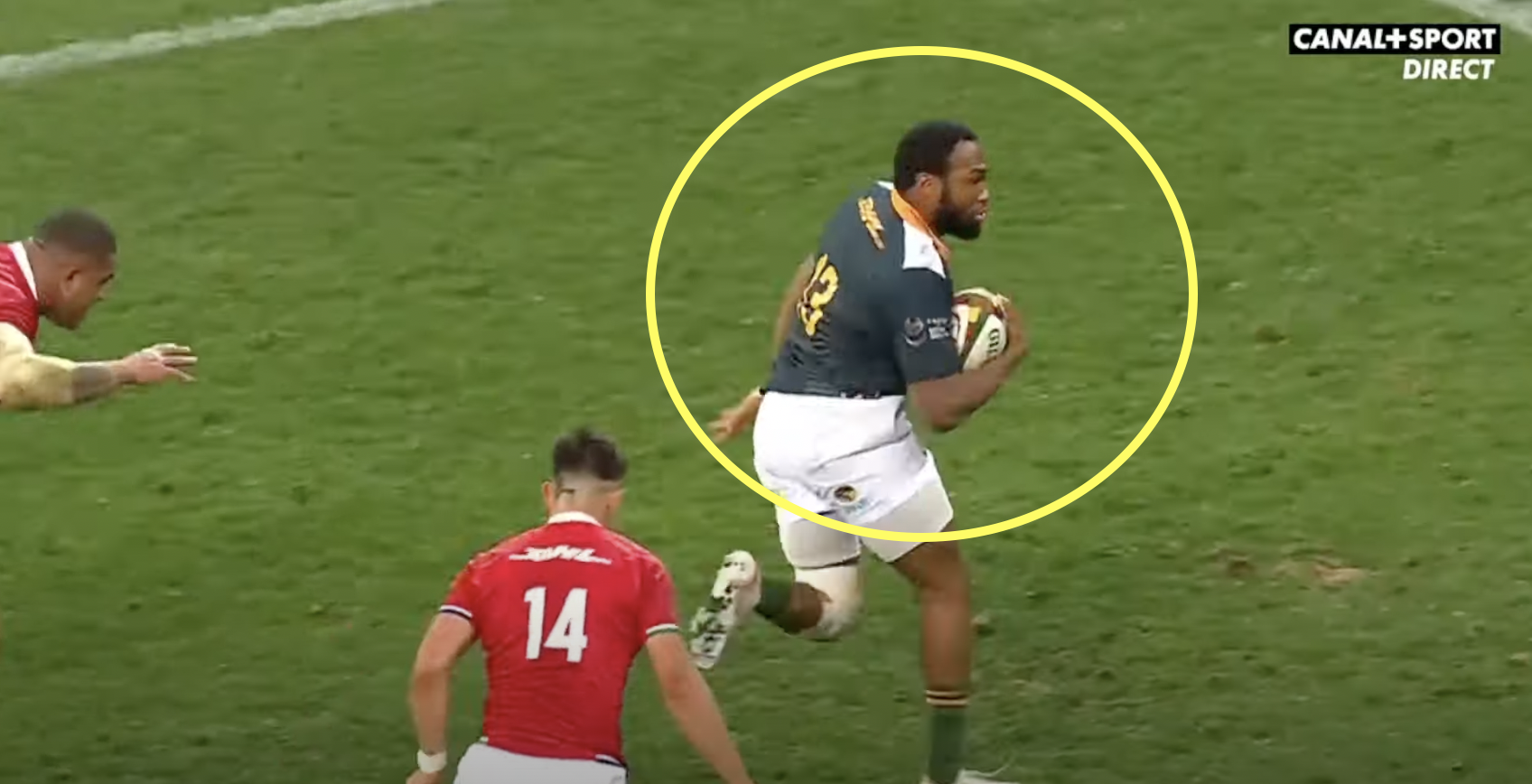 Conrad Smith gives his take on Lukhanyo Am comparison

Double World Cup winner Conrad Smith has given his thoughts on Springboks centre Lukhanyo Am being compared to him.

Off the back of a British & Irish Lions series win, Am has been described by many as the best outside centre in rugby since Smith, who retired from international rugby after the 2015 World Cup. His astute defending helped shut down the Lions’ attack across the series, and that ability was on show again at the weekend against Argentina with some absurd try line defence.

Smith has been full of praise for the South African, and his description of Am’s attributes and strengths are uncannily similar to his own.

“I think that whole back line are benefitting from being a very settled combination. You talk about the World Cup, the Lions series, I think [Damian] de Allende is another unsung player, he gets through a lot of work, not always flash either, he carries hard, he’s a really good distributor and when you’ve got [Cheslin] Kolbe and [Willie] le Roux and all these guys offering threats around him. But he does his job, low error rate, very good. Takes a lot of right options and he is a big part of that back line looking very slick. So hopefully we some good games against Australia and New Zealand in the weeks ahead.”

Not only does Smith’s description of Am apply to himself, but the description of the Springbok’s teammates is similar to his All Blacks teammates. Am’s partnership with inside centre de Allende is strikingly similar to Smith’s partnership with Ma’a Nonu, not only in terms of the players’ styles but in how they were a settled combination in the midfield.