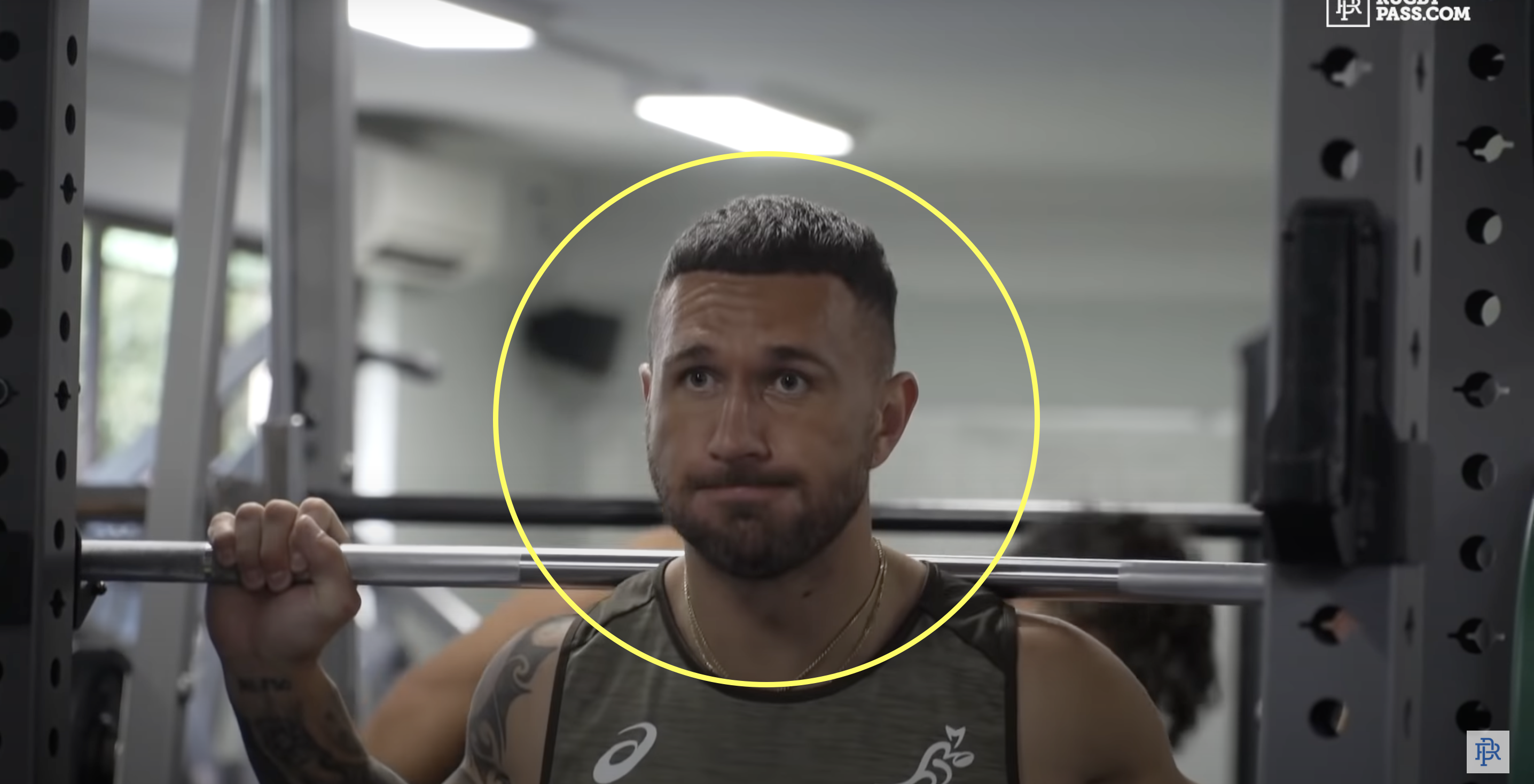 While calls are mounting for Quade Cooper to earn an elusive 71st Wallabies cap and first in four years, the fly-half is keeping himself busy in the gym.

The 33-year-old shared a video of himself doing Nordic hamstring curls this week, which may seem like a strange exercise to some, but is a good indication of elite level strength as he was able to lower himself all the way down and back again. Gym aficionados will know what a challenge this is.

Cooper seems to be in great shape at the moment as he waits to see if he will be called upon by Dave Rennie this Rugby Championship. The former Queensland Reds and Melbourne Rebels No10 was called into the squad in July ahead of the Bledisloe Cup in what was a shock move. Though he has not played yet, calls have only grown for him to earn another cap after the All Blacks whitewashed Australia in the three-match series.

The Wallabies now face the prospect of back to back Tests against the world champions South Africa, so it does not get any easier and fans want something to change.

Cooper may be the missing link for Rennie’s side, as Australia showed in the third Test against the All Blacks in Perth on Sunday that they were more than capable of breaking New Zealand’s defence and getting themselves in a good position, but there was no end product too often while the visitors were as clinical as ever. Cooper may provide the creative spark that will convert promising positions into points.

But for now, all he can do is impress Rennie on the training field and the rest of the world with his gym clips on Instagram.